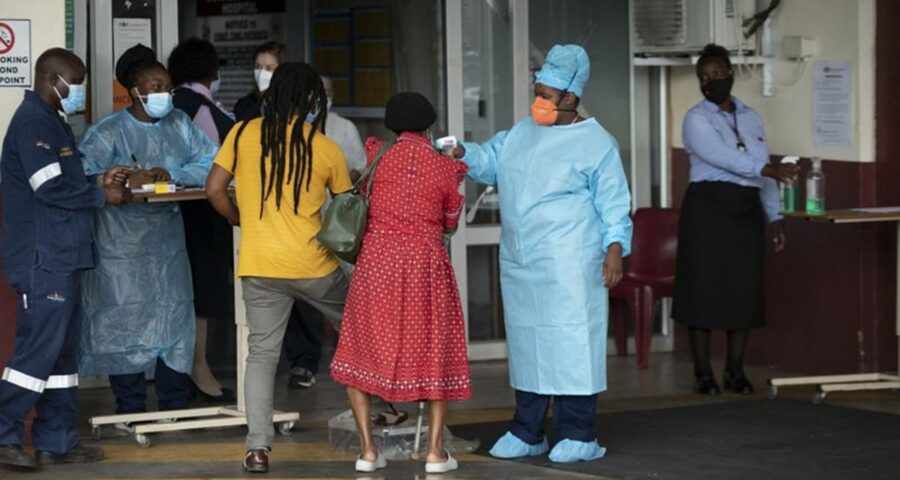 The news comes as coronavirus infections spike again in parts of Africa, especially South Africa, where a rapidly spreading variant of the coronavirus now makes up most of the new cases. 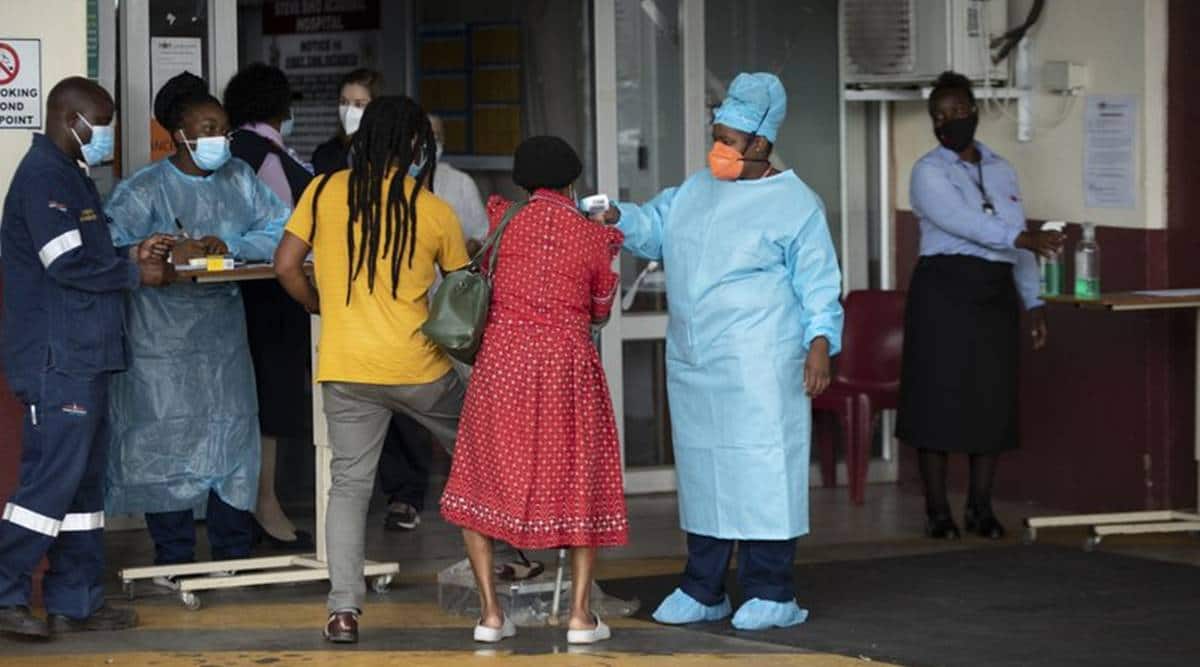 The African Union has secured close to 300 million Covid-19 vaccine doses in the largest such agreement yet for Africa, a continental official said Tuesday.

Nicaise Ndembi, senior science adviser for the Africa Centres for Disease Control and Prevention, told The Associated Press in an interview that the current AU chair, South African President Cyril Ramaphosa, is expected to announce the news on Wednesday.

The 300 million doses are being secured independently of the global COVAX effort aimed at distributing Covid-19 vaccines to lower-income countries, Ndembi said.

“We have reached the final stage of our deals,” he said, referring questions about who will be providing the vaccines and at what cost to the upcoming announcement.

The news comes as coronavirus infections spike again in parts of Africa, especially South Africa, where a rapidly spreading variant of the coronavirus now makes up most of the new cases.

The continent over the weekend surpassed 3 million confirmed cases since the start of the pandemic, with more than 1.2 million in South Africa.

“We plan to have these by the end of the first quarter” of 2021, Ndembi said of the nearly 300 million doses, which will be allocated on the continental platform the AU set up last year to make it easier for Africa’s 54 countries to pool their purchasing power and buy pandemic supplies in bulk.

“We’re expecting 600 million doses from the COVAX facility,” he said, but African officials are still waiting on the details, so “we’re happy we have alternative solutions”.

Ndembi said African officials have approached at least 10 vaccine manufacturers and developers as the continent seeks to vaccinate 60 per cent of its population of 1.3 billion people, or about 780 million people.

The Africa CDC has said around 1.5 billion doses are needed for that, assuming two doses per person. It estimates the effort will cost around USD 10 billion.

Ndembi has said he’s very optimistic that can be achieved within two years. The Africa CDC has warned that taking much longer than that risks having the virus become endemic in parts of the African continent.

In an address to South Africans on Monday night, Ramaphosa announced the country had secured 20 million vaccine doses “to be delivered mainly in the first half of the year”. He gave no further details but said “we will make further announcements as we conclude our negotiations with vaccine manufacturers”.

Africa has scrambled on multiple fronts to obtain vaccine supplies. Ramaphosa said the African Vaccine Acquisition Task Team recently created under the AU “has done tremendous work to secure vaccine doses” through what he called intensive engagement with manufacturers.

“The South African government has also been engaging directly with several vaccine manufacturers for over six months,” he said. “Given the massive global demand for vaccines and the vastly greater purchasing power of wealthier countries, we are exploring all avenues to get as many vaccine doses as soon as possible,” Ramaphosa said. (AP) RDM RDM