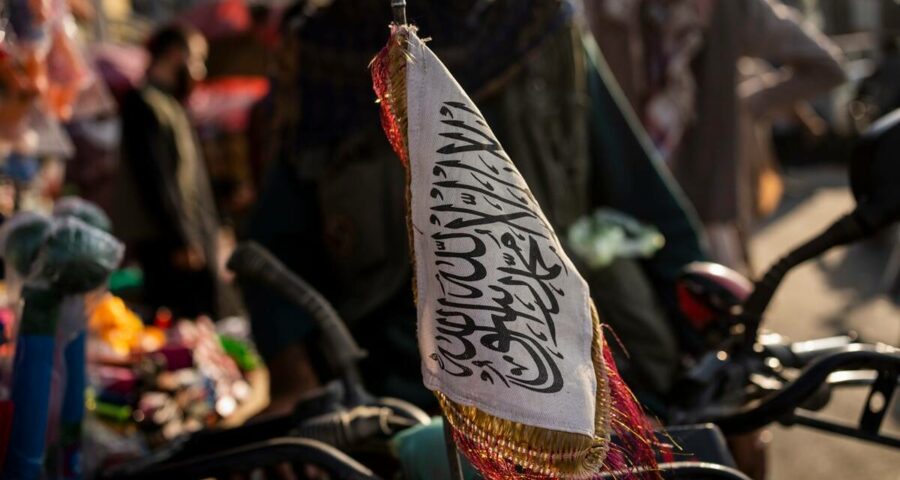 Pakistan is facing difficulties in providing technical, financial and expert support to the Taliban government in Afghanistan in the absence of the regime's international recognition, according to a media report. 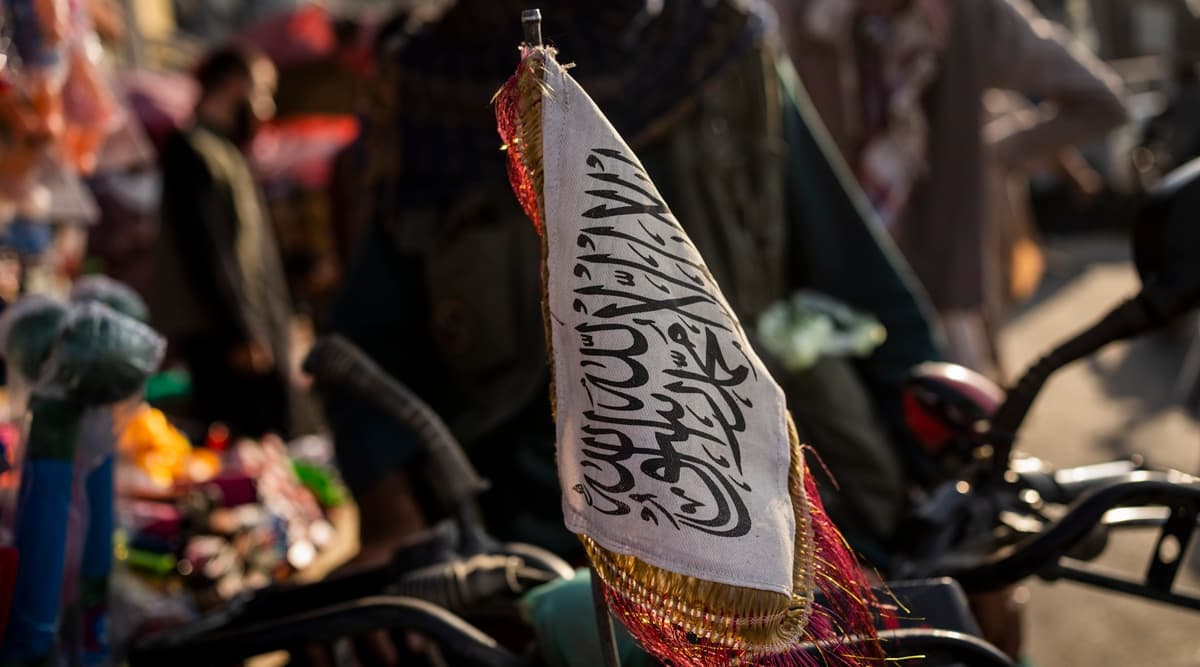 Afghanistan Taliban Crisis LIVE Updates: The Taliban on Wednesday warned of consequences if the United States did not stop flying drones over Afghan airspace. It said on Twitter that the US has violated international rights and laws as well as its commitments made to the Taliban in Doha, Qatar, with the operation of drones in Afghanistan.

In other news, the Afghanistan Civil Aviation Authority under the new Taliban regime has written to India’s Directorate General of Civil Aviation seeking resumption of flights operated by its airlines Kam Air and Ariana Afghan Airline to and from Delhi. DGCA chief said that the Ministry of Civil Aviation will take a call on the matter as this was a policy issue.

The Taliban on Wednesday warned of consequences if the United States did not stop flying drones over Afghan airspace.

“The US has violated all international rights and laws as well as its commitments made to the Taliban in Doha, Qatar, with the operation of these drones in Afghanistan,” the Taliban said in a statement on Twitter. “We call on all countries, especially United States, to treat Afghanistan in light of international rights, laws and commitments … in order to prevent any negative consequences.”

Pak facing difficulties in providing help to Taliban govt in Afghanistan without its recognition: Report

Pakistan is facing difficulties in providing technical, financial and expert support to the Taliban government in Afghanistan in the absence of the regime’s international recognition, according to a media report on Wednesday.

At a meeting presided over by Economic Affairs Omar Ayub Khan on Tuesday, key stakeholders considered various options to support the new Afghan administration through capacity building and technical expertise under crash programmes. The meeting was held amid reports that the war-torn neighbouring country was facing a severe food crisis. But the major challenge was how to do that without recognition by the world of the Afghan government, the Dawn newspaper reported.

Australia will postpone its test match against Afghanistan indefinitely this week to prompt the Asian nation to “rethink” their approach to women’s sport, Cricket Tasmania boss Dominic Baker said on Wednesday. The match against the Afghan men’s team was scheduled for Nov. 27 in Hobart.

“It’ll be formally postponed indefinitely this week. That will come out in the next couple of days,” Baker told local radio station Triple M. “It’s about giving the Afghanistan government some direction around what they have to do to get back into sport. It’s not acceptable that they don’t allow female sport. If they want to play competitive male sport, particularly in the cricket sphere, they have to rethink what they do with female sport.”

US bars flight from landing with Americans from Kabul, say activists

The Department of Homeland Security on Tuesday denied US landing rights for a charter plane carrying more than 100 Americans and US green card holders evacuated from Afghanistan, organisers of the flight said.

“They will not allow a charter on an international flight into a US port of entry,” Bryan Stern, a founder of non-profit group Project Dynamo, said of the department’s Customs and Border Protection agency. Stern spoke to Reuters from aboard a plane his group chartered from Kam Air, a private Afghan airline, that he said had been sitting for 14 hours at Abu Dhabi airport after arriving from Kabul with 117 people, including 59 children. DHS did not immediately respond to a request for comment.