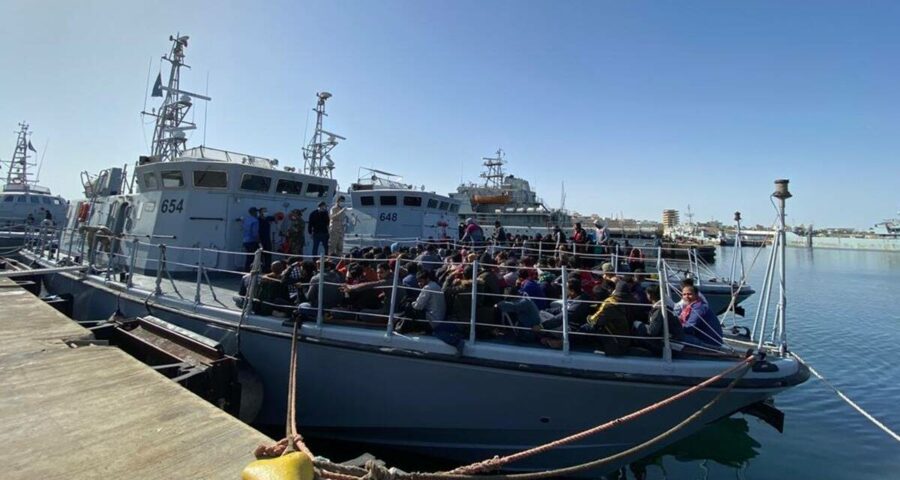 There has been a spike in crossings and attempted crossings from Libya in recent months. 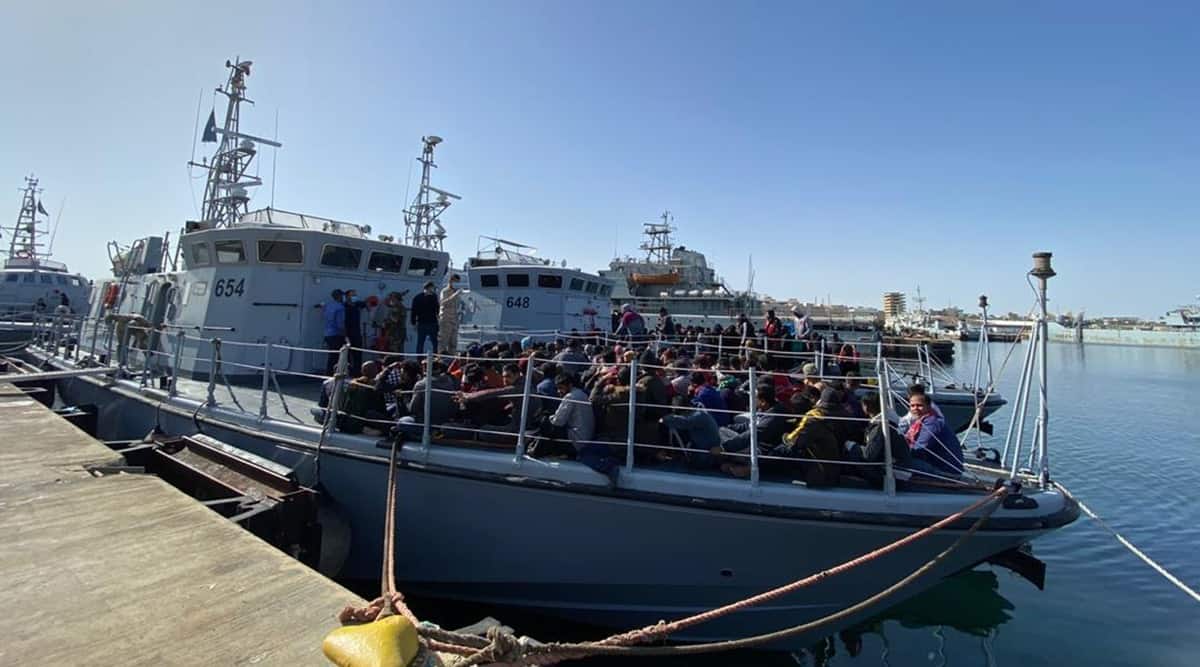 A boat crowed with dozens of migrants capsized off Libya, and at least 17 people were presumed dead, a UN migration official said on Monday. It was the latest disaster in the Mediterranean Sea involving migrants seeking a better life in Europe.

The accident happened on Sunday night off the western town of Zuwara, said Safa Msehli, a spokeswoman for the International Organisation for Migration.

She said around 70 migrants were on the rubber boat and the Libyan coast guard managed to rescue 51 Egyptians. One body was recovered and at least 16 other migrants were missing and assumed to have drowned, Msehli said.

The capsizing was the latest sea disaster off the Libyan coast involving Europe-bound migrants. Around 80 migrants were presumed dead in two separate shipwrecks off Libya last month.

There has been a spike in crossings and attempted crossings from Libya in recent months. Amnesty International has said that in the first six months of this year, more than 7,000 people intercepted at sea were forcibly returned to detention camps in Libya.

The deadliest shipwreck so far this year took place April 22 off Libya, when 130 people drowned despite the ship sending multiple distress calls.

Libya has in recent years emerged as the dominant transit point for migrants fleeing war and poverty in Africa and the Middle East. The oil-rich country plunged into chaos following a NATO-backed uprising that toppled and killed longtime autocrat Moammar Gadhafi in 2011.

Rights groups and officials at UN agencies that work with migrants and refugees have for years cited survivor testimony about systematic abuse in detention camps in Libya. These include allegations of forced labour, beatings, rapes and torture. The abuse often accompanies efforts to extort money from families before migrants are allowed to leave Libya on traffickers’ boats.