Yami Gautam said that she had developed Keratosis-Pilaris when she was merely a teenager, and after many years, has finally found the courage to accept her flaws and talk openly about it. 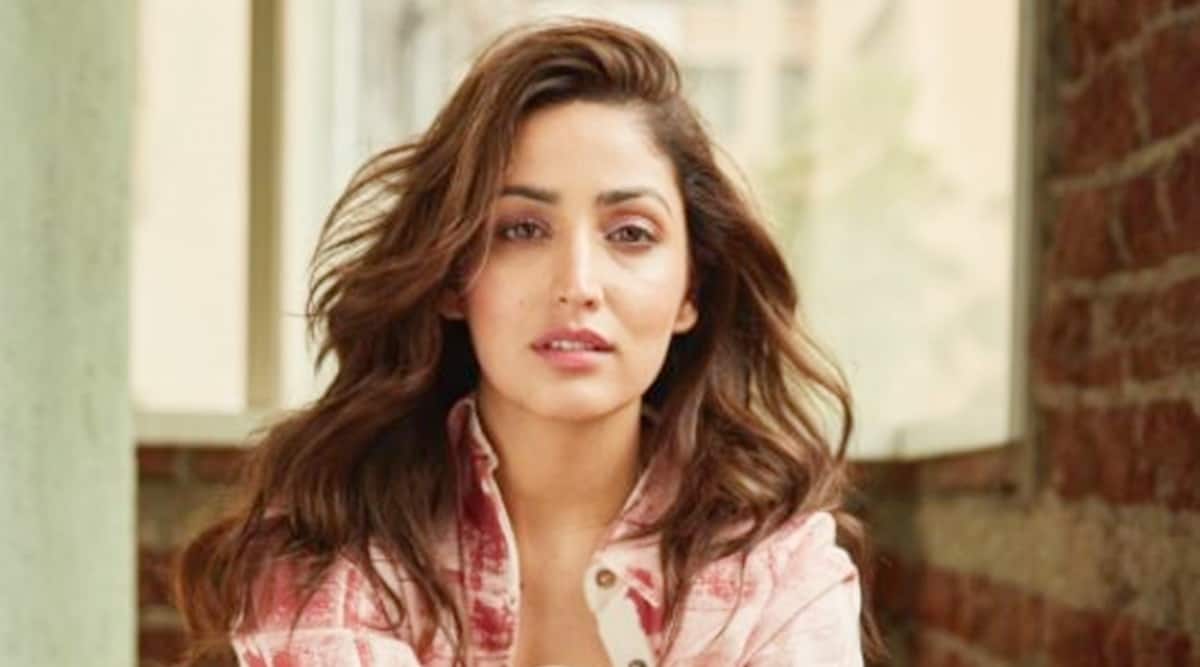 Actor Yami Gautam recently took to social media to share that she has a skin condition called Keratosis-Pilaris. Sharing unfiltered photos of herself on Twitter, the Bhoot Police actor said it’s a condition where the skin erupts in tiny bumps.

Stating that she finally felt comfortable enough to share this with her fans, Yami wrote, “Hello friends, I recently shot for some images and just when they were about to go in for post-production (a common procedure) to conceal my skin-condition called Keratosis-Pilaris, I thought, ‘Hey Yami, why don’t you embrace this fact and accept it enough to be OKAY with it.”

In the same thread, Yami explained what the condition meant, penning, “Just let it be… (Yes, I do talk out loud to myself). For those who haven’t heard about this, it’s a skin condition wherein you get tiny bumps on the skin. I promise they aren’t as bad as your mind and your neighbor aunty makes it out to be.”

Yami Gautam further added that she had developed this condition when she was merely a teenager — “I developed this skin condition during my teenage years, and there is still no cure for it. I’ve dealt with it for many years now and today finally, I decided to let go of all my fears and insecurities and found the courage to love and accept my ‘flaws’ wholeheartedly. I also found the courage to share my truth with you. Phew! Smiling face with open mouth and cold sweat I didn’t feel like airbrushing my folliculitis or smoothing that ‘under-eye’ or ‘shaping up’ that waist a tiny bit more! And yet, I feel beautiful.”

Fans showered love in the comments section and praised Yami for taking this bold step to finally talk openly about it. One user wrote, “Respect.” Another person wished that open discussions like these ‘become a trend’ so that they are no longer a taboo.

On the work front, Yami Gautam was last seen in the OTT release Bhoot Police alongside Saif Ali Khan, Arjun Kapoor and Jacqueline Fernandez. She also has Lost, Dasvi and A Thursday in her kitty.