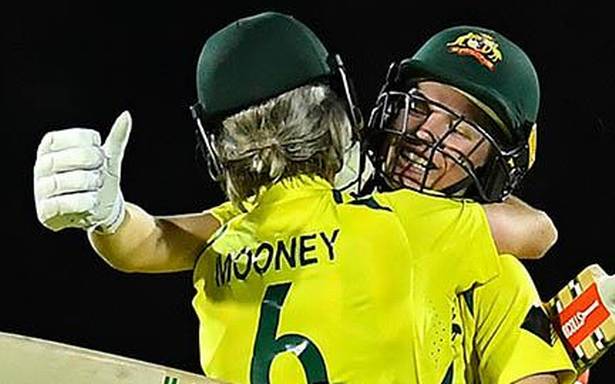 Says it was an incredible innings from Mooney

Smriti Mandhana batted her way back into form on Friday with a 94-ball 86, but the Indian women could not deny Australia a 26th victory on the trot in ODIs.

The Indian opener said she would have loved to be till the end of the innings. “I could have added 15 or 20 runs more,” she told reporters after the five-wicket loss in the second ODI at Mackay. “I was timing the ball well.”

She praised Australian opener Beth Mooney, whose unbeaten 125 proved to be the difference in the thrilling match, which the host won off the last ball.

“It was an incredible innings,” Smriti said. “Chasing 275 for your team (after being 52 for four) and scoring a century is the best knock (possible) for an opener.”

She said India had a perfect game till the last 20 overs.

“We did a great job with the bat and started well with our bowling too; the pacers looked really good. It was perfect a game over for us till the 30th over. Things changed for us in the last 20 overs.”

She was impressed with wicket-keeper Richa Ghosh’s batting. “Richa showed her power hitting in the last match and today she showed she could craft an innings as well. That she can be a finisher and also build partnerships with a set batter is a positive thing for us.”