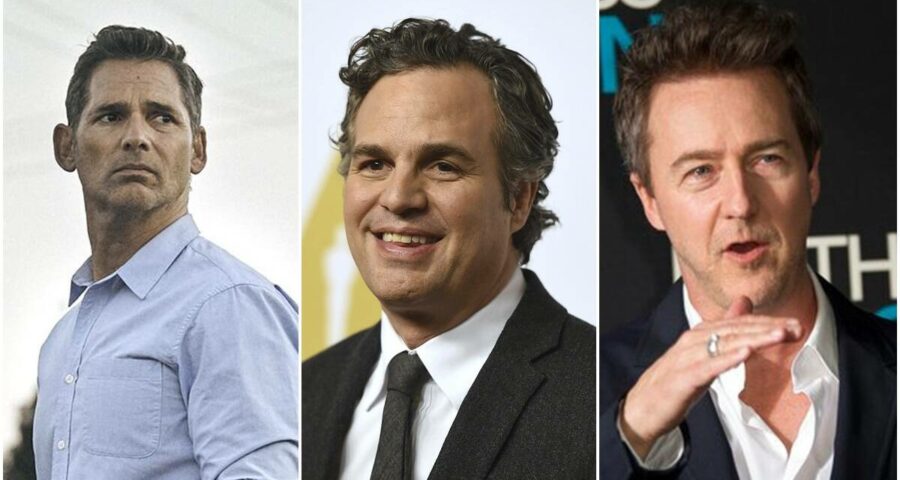 Eric Bana had played Hulk in the 2003 Ang Lee movie, since then, Edward Norton and Mark Ruffalo have also portrayed the Marvel comic book character on screen. 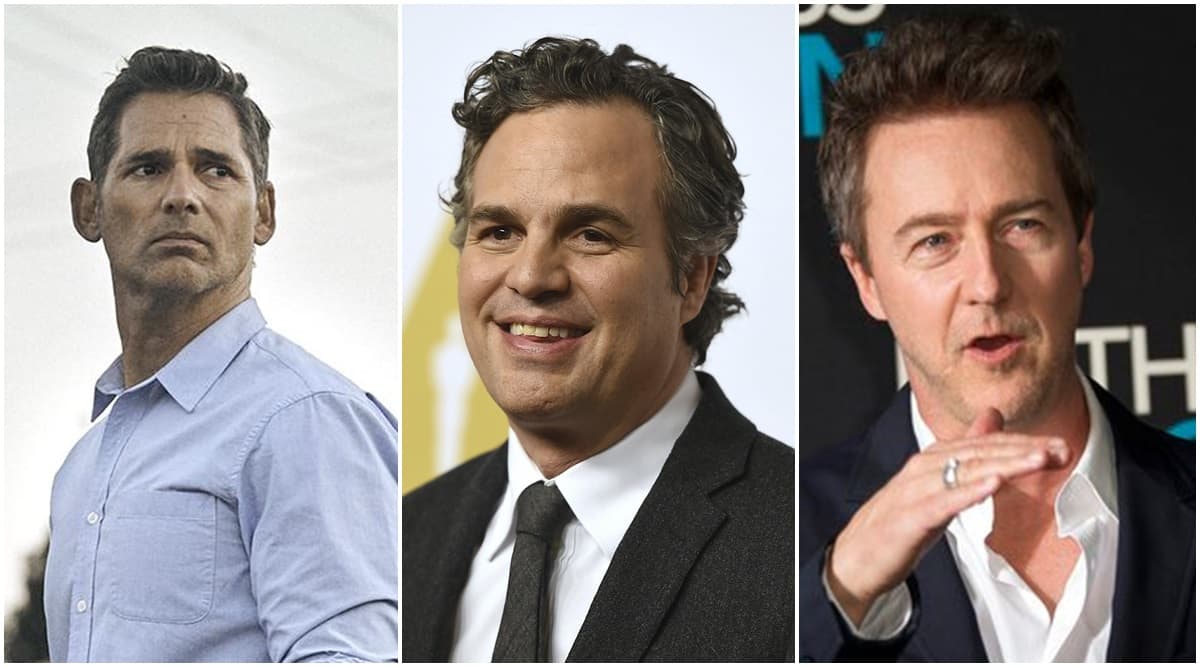 Before the inception of the beloved Marvel Cinematic Universe, acclaimed director Ang Lee had made a 2003 movie on the Marvel comic book character The Hulk. The film was simply called Hulk and featured Eric Bana as the protagonist. Then, we saw another version of the Hulk in the 2008 release The Incredible Hulk, which had Edward Norton portraying the titular role.

However, post The Incredible Hulk, Hollywood star Mark Ruffalo has essayed Bruce Banner/Hulk to great acclaim. Fans have often wondered whether the three actors would ever end up sharing the same screen space for a Hulk movie. And finally, Bana has answered this million dollar question in a podcast hosted by Marc Maron.

“There’s not a lot of Hulk entwining here,” said Bana as he claimed he has not seen a single MCU movie which starred Mark Ruffalo as Hulk. However, the actor admitted to watching Edward Norton’s rendition of the character in The Incredible Hulk. Eric Bana was not asked to return to play Hulk when the MCU was established.

Bana said that he didn’t feel bad about not being asked to return to that world, as he was not sure of the film in the first place when he said yes to it in 2003.

“It wasn’t a quick yes, that’s for sure. It took me a while to get my head around it. I wasn’t privy to the script prior to signing onto the film. It’s one of the only films I have done where that was the case. It just wasn’t the type of film that I saw myself doing…The universe as you know it didn’t exist back then. You certainly didn’t go into a film like that thinking you were going to do more than one,” Eric concluded.