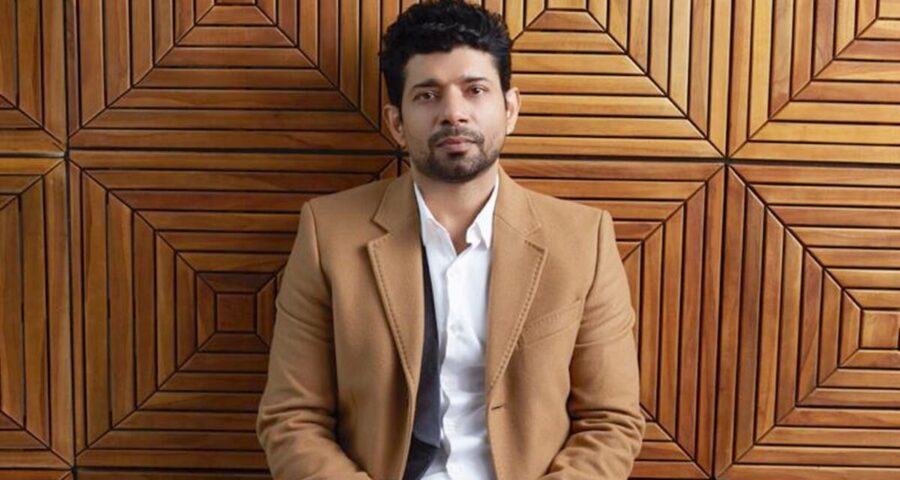 Vineet Kumar Singh had tested positive for the coronavirus recently. While the actor is recovering now, he has also started voluntary work to help those who require medical services. Actor Vineet Kumar Singh believes one needs to face the problem personally to understand its intensity and connect with other person’s agony. After testing positive for Covid-19, the actor failed to get due medical attention on time given the immense pressure on the limited facilities as Covid-19 cases surged in India.

Vineet was shooting for Manish Mundra’s debut directorial Siya when it all started. Post the wrap of its first schedule, Vineet was to meet his family in Varanasi before kicking off its second schedule. But in the midst, he got diagnosed with the coronavirus, bringing his life to a halt in his home town, eventually making him realise the loopholes in our system.

Sharing how he contracted the virus, Vineet told indianexpress.com, “I was looking forward to visiting home in Varanasi as I hadn’t gone there for the past one year. But, on my way, I started feeling unwell. I think I got exposed during the last days of shoot as we filmed at public places. You know, everyone wants a selfie nowadays. Otherwise we were shooting with utmost precaution. Everyone got to know about my diagnosis when I tweeted about it.”

Eventually, several people in his family also tested positive. That’s when he came face-to-face with the real issue of shortage of medicines and lack of medical services. He even took o Twitter to express his concerns. That’s when fellow actor Pankaj Tripathi came to his rescue and arranged the particular medicine.

Sharing that he’s glad he tweeted on time, which ensured his family did not miss the next dose, Vineet and even expressed gratitude towards Pankaj Tripathi.

“I had sensed that a difficult time was approaching. Three people in my family, including me needed it. So, my intention to tweet was to get things moving before it’s too late. And if I was facing difficulty in procuring the medicine, it means there was a major issue. Pankaj Tripathi, Manoj Bajpayee, and many others called me when they got to know the scarcity of medicine here. Pankaj bhai spoke to someone and got it arranged,” Vineet shared.

With the help of social media, he soon started voluntary work of arranging hospital beds, medicines and oxygen cylinders for the needy patients at a local level. Though he is now on the road to recovery from Covid-19 himself, his efforts continue.

Vineet, who is an MD in Ayurveda, however, feels that if he hadn’t tested positive, he would be helping people more actively, out in the open. “Of course it’s true that unless you don’t face it yourself, you don’t realise other person’s agony. But, since I’ve studied medicine, I know that I would be helping people in a more active manner. Since we are actors, people listen to us better. I helped someone, then the youngsters of his family approached me saying, since I helped in saving life of their uncle, they wish to work with me. I started getting so many messages, and I picked volunteers from them. That’s how the circle kept growing,” Vineet said.

He shared that his mornings begin with dozens of text messages. But there are times when his emotional side takes over. “I try to stay detached. There were instances when we kept trying to get someone a bed the entire night. Then there were cases when we managed to arrange it, yet the person passed away. You feel shattered. There was a desperate time in between when situation was so bad, it was difficult to keep sane,” Vineet shared as he got choked.

How important is it for celebrities to understand their responsibility and use their stardom at such trying times? “I don’t know about others, but if someone approaches me for help, and I have the resources, I will do whatever I can. If I don’t help people now, when will I?”

“It’s a collective effort. Each and everyone needs to come forward to help, while keeping safe personally too, because then only you ensure safety of your family. This mentality of taking even a slight fever lightly, needs to change,” he concluded.

On the work front, Vineet’s next also include Aadhaar and Tryst With Destiny.