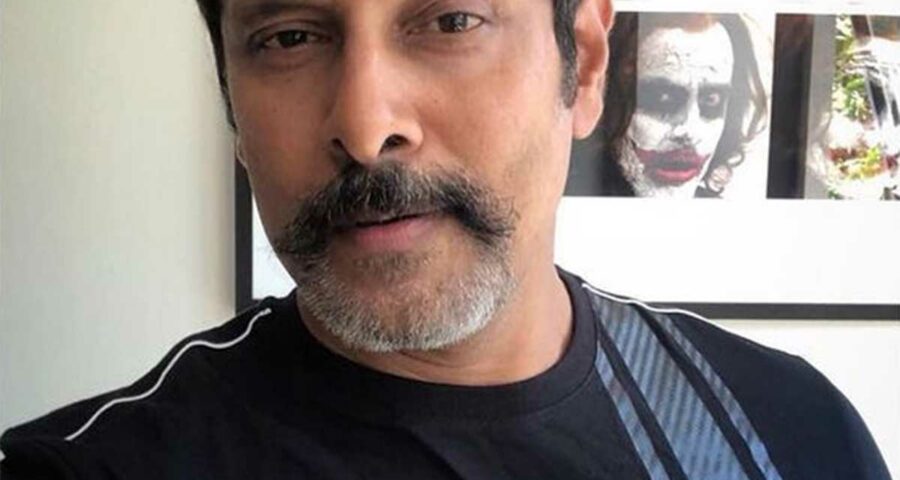 National Award-winning actor Vikram was hospitalised a few days ago. He is well now and may be discharged from hospital in a day or two.

A colleague and friend from the Tamil film industry was taken aback by Vikram’s hospitalisation.

“He is so fit and so health conscious,” the colleague tells Subhash K Jha.

“He eats frugally and sleeps on time. He has no vices. I was surprised when a section of the media reported a heart attack.

“It is not a heart attack. It is nervous exhaustion.

“There were overlapping schedules. Vikram had to do much shuffling and juggling.” 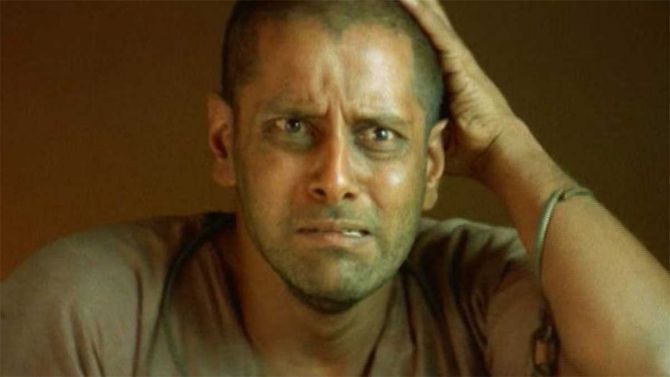 Since making his acting debut three decades ago, Vikram has done more path-breaking work than many of his colleagues.

After doing blockbusters including Sethu, Dhill, Gemini and Dhool and winning a National Award for the role in Pithamagan, Vikram made his Hindi debut with Mani Ratnam’s Raavan in 2009 where he was paired with Aishwarya Rai Bachchan.

Vikram is back with Aishwarya in Mani Ratnam’s Ponniyin Selvan.

During the release of Raavan in an interview with Subhash, Vikram had said, “The work in Mumbai is so exciting.

“When I saw Rang De Basanti, Lagaan, 3 Idiots and My Name Is Khan, I wanted to be part of them.

“I wish we could make films like that in Tamil.

“Most Tamil films are rustic, rural, rugged and violent.” 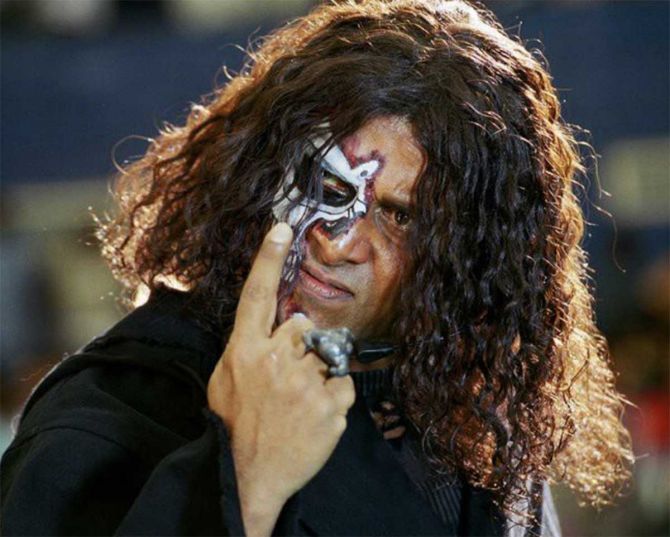 About his zest for excellence Vikram had said, “I always behave as though every film of mine is the first.

“And I try doing something different each time. It’s like chess for me. I’ve done very few films.

“By the time I release one film, my contemporaries complete and release four films.

“In the year that I had Aparichit, Vijay had six films and Ajith had four releases.” 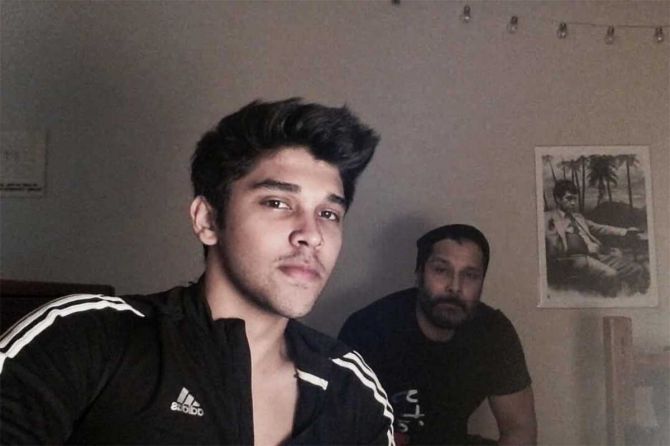 Vikram’s wife Shailaja is a teacher in psychology. He discusses his career with her, bounces off ideas.

His son Dhruv is also an actor.

“I’m also moving towards direction with every movie. It’s subliminal.

“I am learning on the sets all the time.” 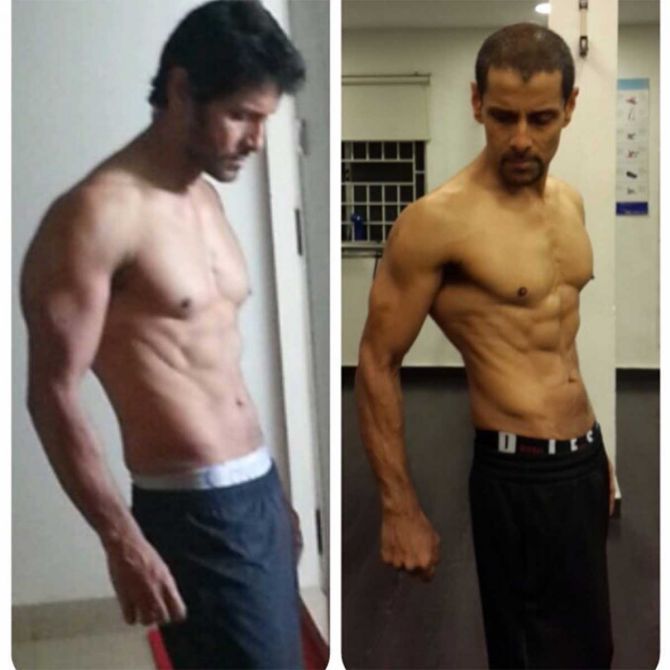 For Sethu, the Tamil original of Salman Khan’s Tere Naam, Vikram lost about 16 kgs, above.

“I had one chapatti, one egg white and a glass of beetroot juice as my meal for the day every day.

“I used to walk to the location, which was 16 km away.

“I can’t do routine films.

“The acting bug bit me when I was in Class 3. My audience has been growing since then.

“When we were shooting in Orchha, no one recognised me and then suddenly my driver asked me if I was the actor from Aparichit.

“It gives me a kick to be recognised.” 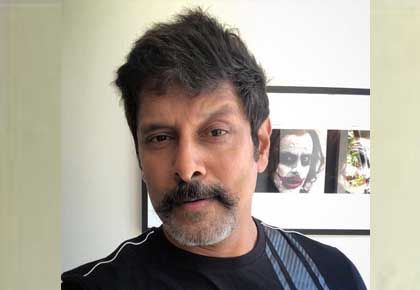