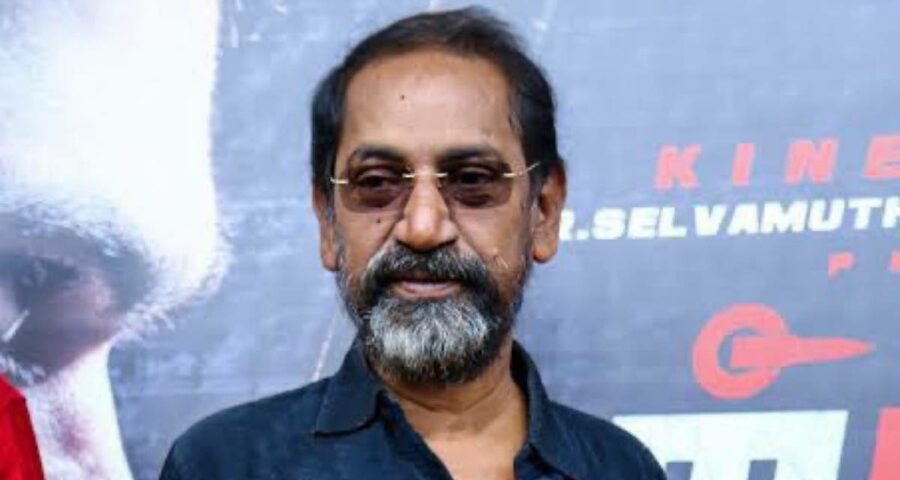 National Award-winning director SP Jananathan was rushed to a private hospital after his assistants found him lying unconscious in his house on Thursday. His brother Azhagan Tamizhmani told indianexpress.com that the doctors have diagnosed blood clots in his brain, and are conducting more medical tests.

Jananathan was at his office, editing his upcoming film Laabam, starring Vijay Sethupathi in the lead role. He went home for lunch but did not return till late in the afternoon. When his assistants went to check on him, they found him lying unconscious on the floor.

“We don’t know the full details of his illness. We are waiting to hear from the neurologist. They are not allowing anyone to see him inside the ICU,” said Azhagan, who is also a part of Laabam.

Jananathan’s debut film Iyarkai won the National Award for Best Feature Film in Tamil in 2003. He has since carved a niche for himself by making socially conscious films that reflect on the evils of an unequal and casteist society. His notable works include the 2006 film E and the 2009 film Peranmai.