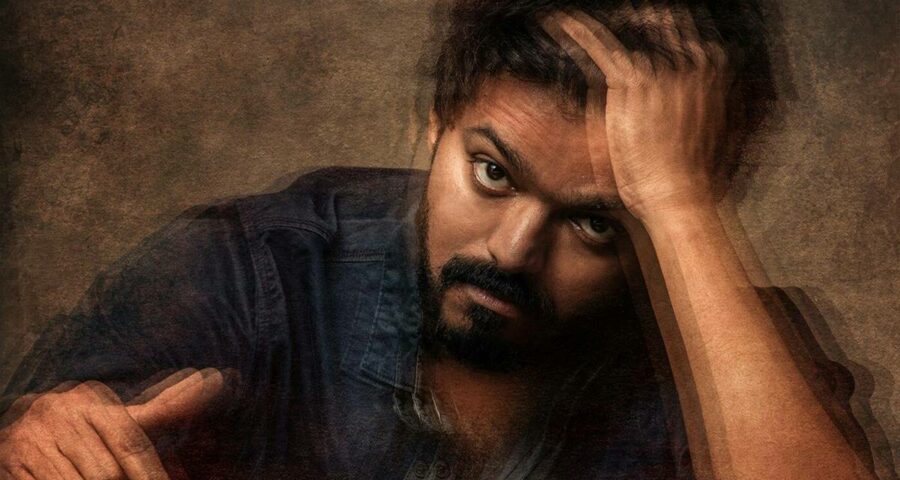 Vijay has paid the full entry tax of over Rs 32 lakh for his Rolls Royal Ghost that he imported in August. Tamil movie star Vijay has moved the Madras High Court seeking to expunge all critical remarks made by Justice SM Subramaniam against him while hearing his earlier petition for entry tax relief on his luxurious Rolls Royce Ghost.

Senior advocate Vijay Narayan, who appeared on behalf of Vijay, informed the court that the actor has paid the full entry tax of over Rs 32 lakh for his car in August. He later requested the two-judge bench to expunge the harsh comments made against Vijay.

The advocate informed the court that the judge’s remarks had caused a lot of pain to Vijay, besides painting him like a criminal before the public. The court has reserved the order on the petition for a later date.

In July, the bench headed by Justice Subramaniam took exception to Vijay’s request to exempt him from entry tax for his car, which he had imported from England in 2012. Vijay sought the court’s assistance against the “extraordinary entry tax” imposed on his vehicle, despite having paid the import duty as per the Customs Act during the time of purchase.

Justice SM Subramaniam had described the prayer for tax relief as an “anti-national habit” and dismissed his petition. “These Actors are portraying themselves as champion to bring the social justice in the society. Their pictures are against corrupt activities in the society. But, they are evading tax and acting in a manner, which is not in consonance with the provisions of the Statutes,” read the order issued by Justice Subramaniam.

The court had also imposed a fine of Rs 1 lakh, which will go to the Chief Minister’s Fund marked for Covid-19 relief work.

On the work front, Vijay, who was last seen in Master, is now busy shooting for Beast.