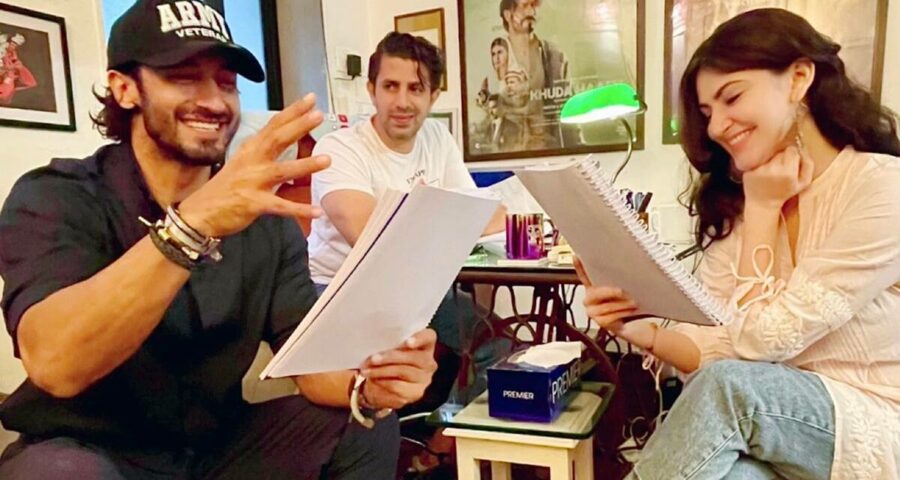 Actor Vidyut Jammwal has started work on the sequel to his 2020 film Khuda Haafiz. The action star announced Khuda Haafiz 2 on Friday by sharing a photo from its script reading session on his social media handles.

Khuda Haafiz had a digital release on Disney Plus Hotsar last year. The romantic actioner revolved around Sameer Choudhary (Vidyut) and his mission to save his wife Nargis (Shivaleeka), who gets trapped in the flesh trade upon her arrival in the Middle East.

Speaking about working with Faruk Kabir, Vidyut Jammwal had earlier told indianexpress.com, “When the script of Khuda Haafiz came to me, I was impressed with the research he (Faruk) had done and the effort he had put into it. I realised that I don’t have to do anything but surrender to his idea.”

Shivaleeka added, “When Faruk sir narrated the role of Nargis to me, I fell in love with her. I didn’t have to work on the character much because he was clear with the characteristics he wanted Nargis to have.”