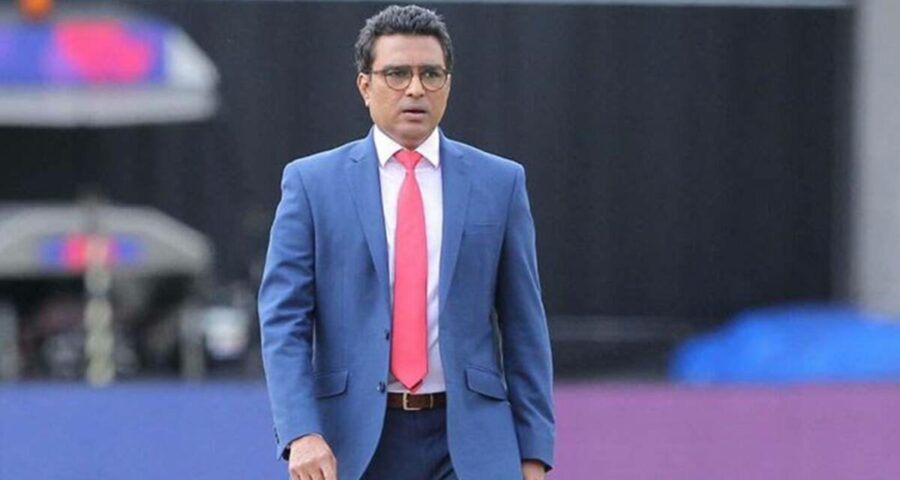 Sanjay Manjrekar said India should have had a specialist batsman like Hanuma Vihari in their WTC playing XI instead of Ravindra Jadeja. 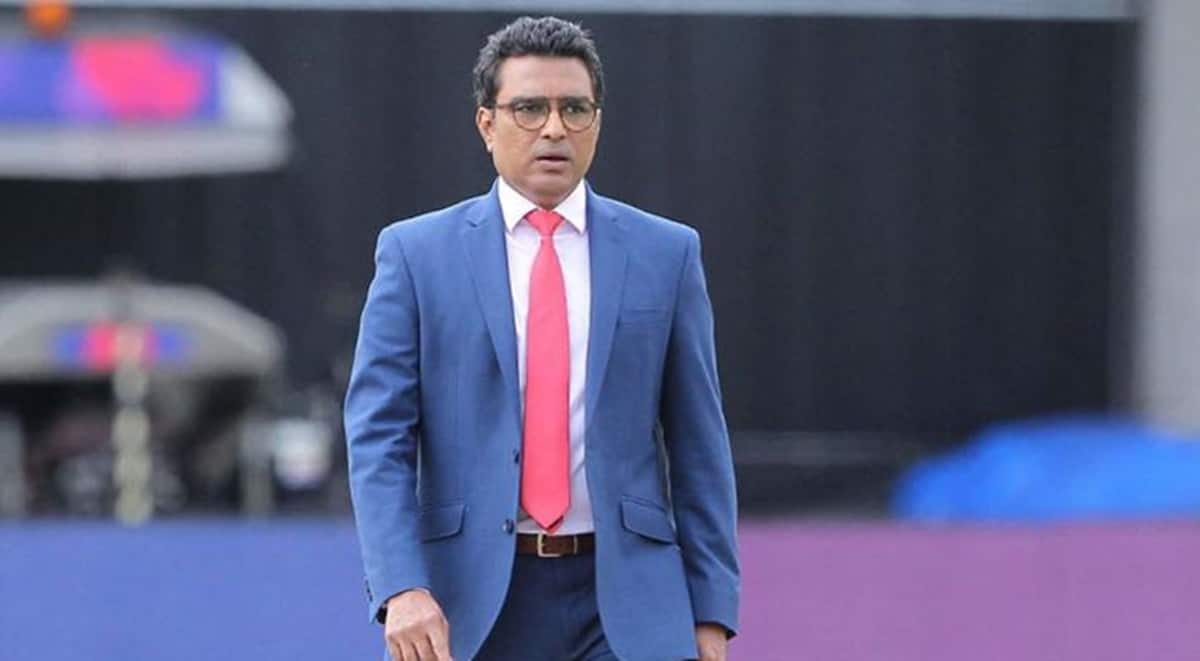 Having Ravindra Jadeja in the playing XI for the World Test Championship (WTC) final backfired on India, said former Indian cricketer Sanjay Manjrekar, who also added that fielding Hanuma Vihari instead could have helped them put on a few more runs to challenge New Zealand.

“If you have to look at how India went about before the game started, picking two spinners was always a debatable selection especially when the conditions were overcast and the toss was delayed by a day. They picked one player for his batting, which was Jadeja, and his left-arm spin wasn’t the reason he was picked. He was picked for his batting and that is something that I am always against,” Manjrekar said on ESPNCricinfo.

India lost the match by 8 wickets to New Zealand in Southampton, suffering middle and lower order capitulations in both innings.

According to Manjrekar, having a specialist batsman instead of Jadeja could have helped India post a target in excess of 200 for New Zealand.

“You have got to pick specialist players in the team and if they felt that the pitch was dry and turning, they would have picked Jadeja for his left-arm spin, along with Ashwin, that would have made sense. But they picked him for his batting and I think that backfired as mostly it does,” Manjrekar said.

On the upcoming Test series against England, Manjrekar said: “I hope India don’t do what England have historically done, pick somebody because there is another strength that they have and that strength might just come to good use, but very rarely it does when it’s a pressure game.”