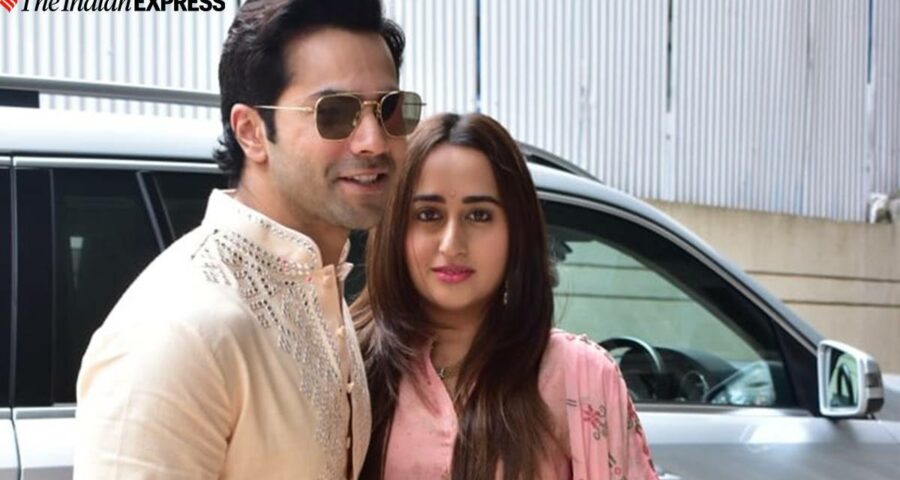 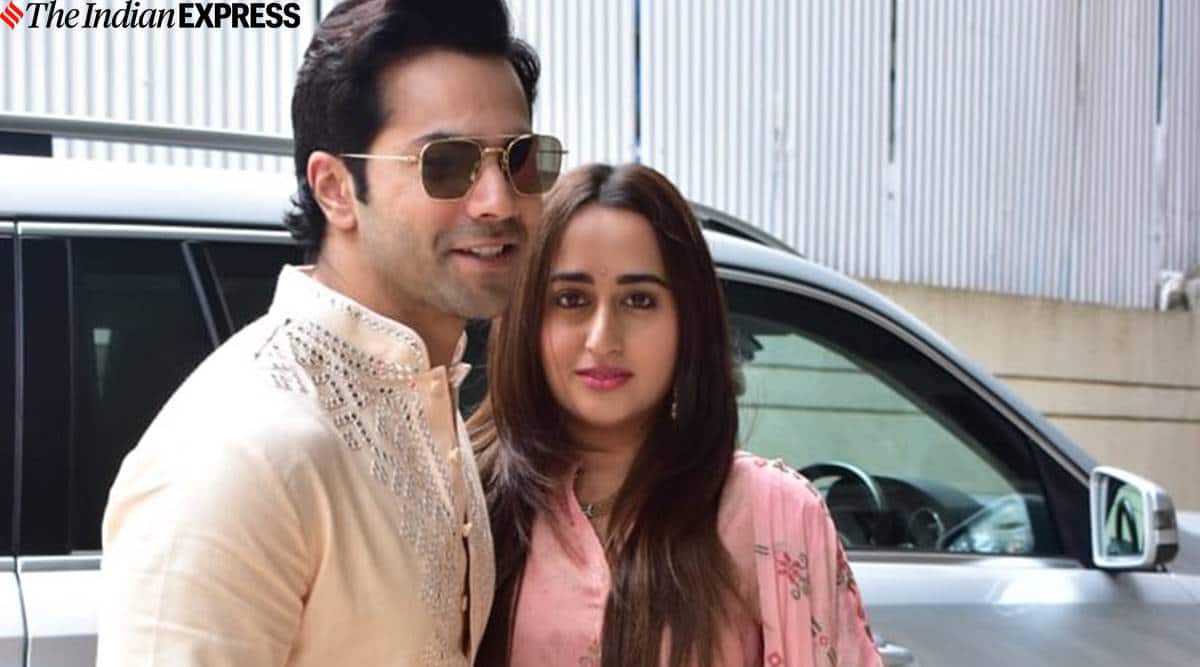 Bollywood actor Varun Dhawan tied the knot with his longtime girlfriend Natasha Dalal on Sunday. The traditional Hindu wedding was held at The Mansion House resort in Alibaug.

The wedding was a close-knit affair with only family members and close friends in attendance. Karan Johar, Manish Malhotra, Zoa Morani and Kunal Kohli were among the celebrities who became a part of Varun and Natasha’s D-Day.

Reportedly, Varun and Natasha will host a grand wedding reception in Mumbai on February 2.

On the work front, Varun Dhawan will be seen next in Jug Jugg Jeeyo, alongside Anil Kapoor, Neetu Kapoor and Kiara Advani.