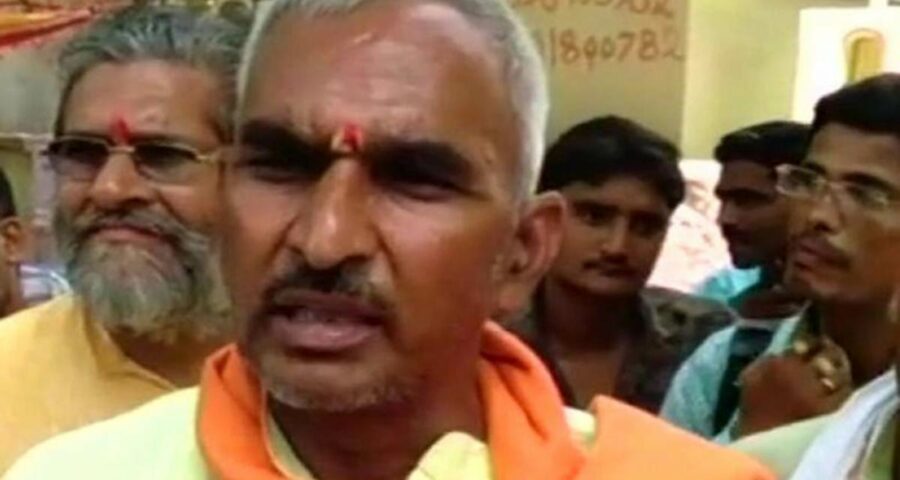 Singh added that the violence and murder unleashed allegedly by members of Banerjee's party TMC in West Bengal provide proof of their "evil" act. 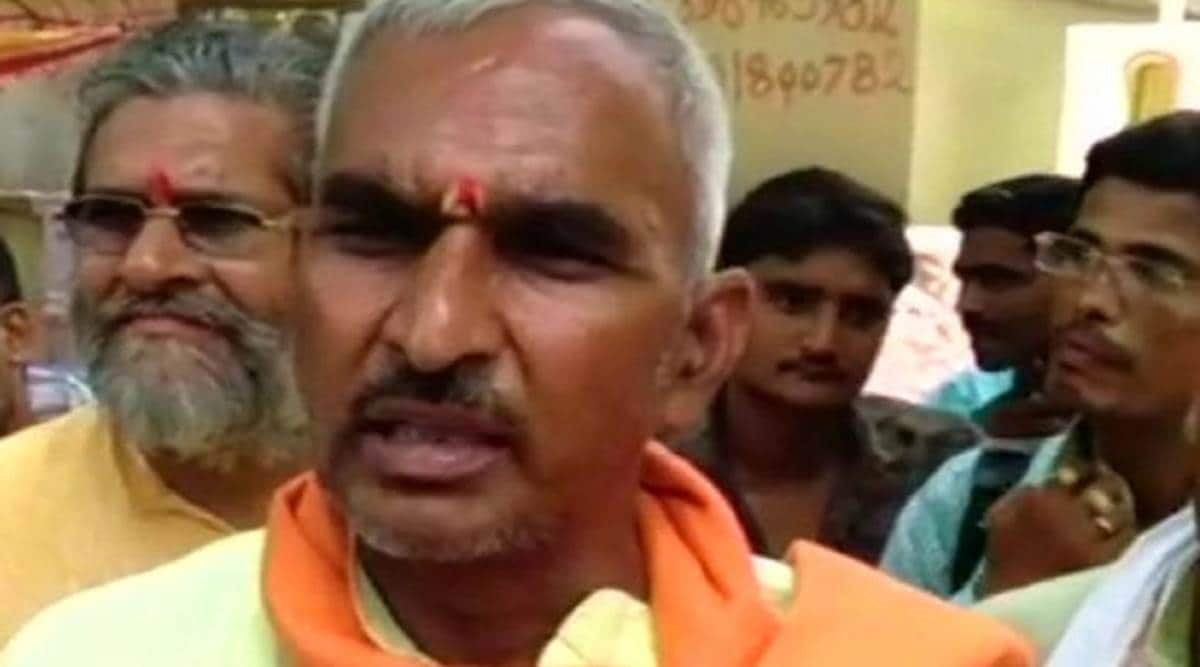 Singh was referring to Banerjee taking offence at the chanting of slogans of “Jai Shri Ram” on Saturday at a programme held in Kolkata on the birth anniversary of Netaji Subhas Chandra Bose.  “There is defect in the DNA of Mamata Banerjee, and she hails from the demoness culture (Mamata Banerjee ke DNA mein dosh hai, woh raakshashi sanskriti ki hai). No demon can love Lord Ram. Mamata Banerjee is a dishonest and evil (shaitan) person. Her hatred for Lord Ram is natural,” he told reporters.

Singh added that the violence and murder unleashed allegedly by members of Banerjee’s party TMC in West Bengal provide proof of their “evil” act.

Banerjee had on Saturday declined to speak at an official programme at the lawn of Victoria Memorial Hall to celebrate Bose’s birth anniversary after “Jai Shri Ram” slogans were raised by a section of the audience in the presence of Prime Minister Narendra Modi. She said such “insult” was unacceptable.

The BJP claimed that Banerjee’s reaction reflected her mindset of appeasement politics, while the ruling Trinamool Congress said no one can teach lumpens to be dignified.