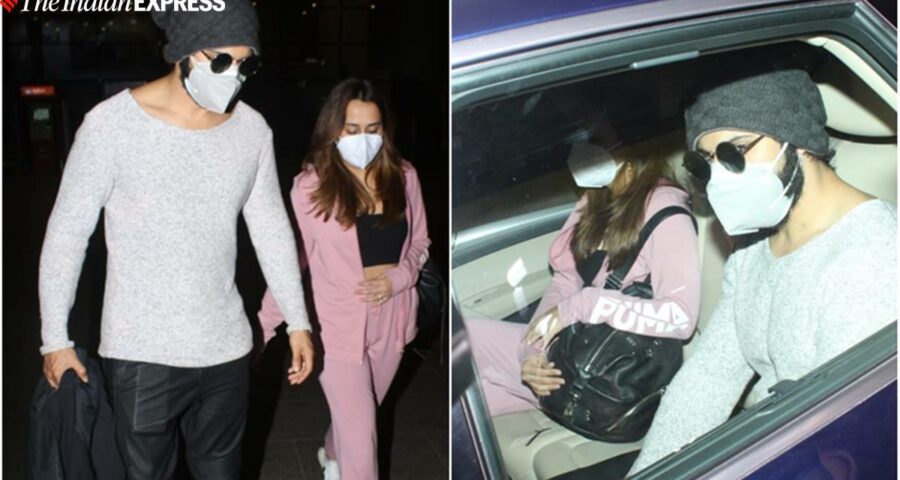 Varun Dhawan, who wrapped up Bhediya in Arunachal Pradesh, has landed in Mumbai. He was spotted at the airport with wife Natasha Dalal.

Varun Dhawan and his wife Natasha Dalal were spotted at Mumbai airport on Wednesday evening. The couple, who got married earlier this year, arrived in the city after Varun wrapped the Arunachal Pradesh schedule of his upcoming film Bhediya.

In the photos, while Varun kept his style game on point with a black beanie and grey body-hugging t-shirt, Natasha looked beautiful in a lavender pant-suit.

Earlier in the day, Varun Dhawan took to Instagram to share photos of himself and Bhediya director Amar Kaushik. He wrote, “Shooting a movie during the pandemic has been extremely challenging but working under the leadership of @amarkaushik has been one of the most exhilarating and satisfying experiences for me.”

The actor added that he considers himself “extremely lucky” to be able to shoot for the film in “a covid free town like ziro in #ARUNACHALPRADESH.”

Amar Kaushik also shared a post on Tuesday. Talking about shooting the film, Kaushik wrote, “It’s a wrap for Bhediya in Arunachal Pradesh. We were nervous and tensed about shooting in a new terrain but I am so relieved and happy that we did a fantastic job. I would like to sincerely thank the Govt of Arunachal Pradesh and specially respected Chief Minister Mr. Pema Khandu sir, who provided us with so much support. We will always be thankful to you and your team, Sir.”

He further wrote, “A special shout-out to the amazing and lovely people of Ziro, who helped us at every step and hosted the Bhediya team with all love. Thankyou Arunachal Pradesh. Thank you Ziro. See you soon. Last but not the least, big thanks to the team of Bhediya who worked so hard, in all new conditions and gave their best. Big hug.” 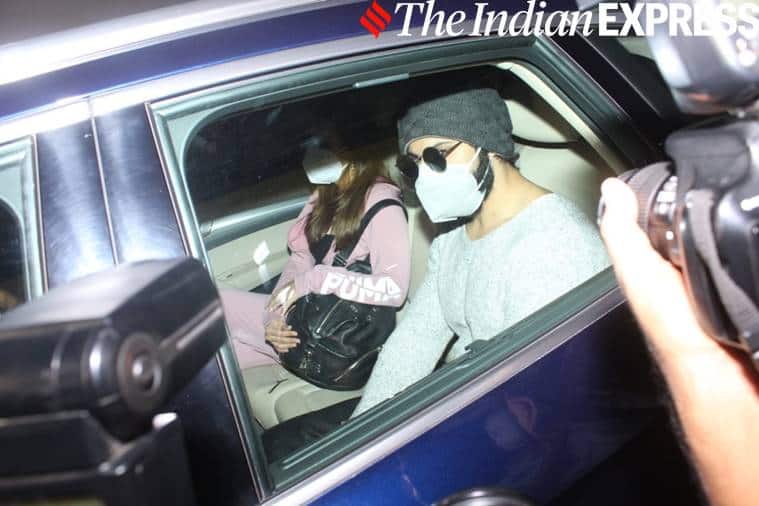 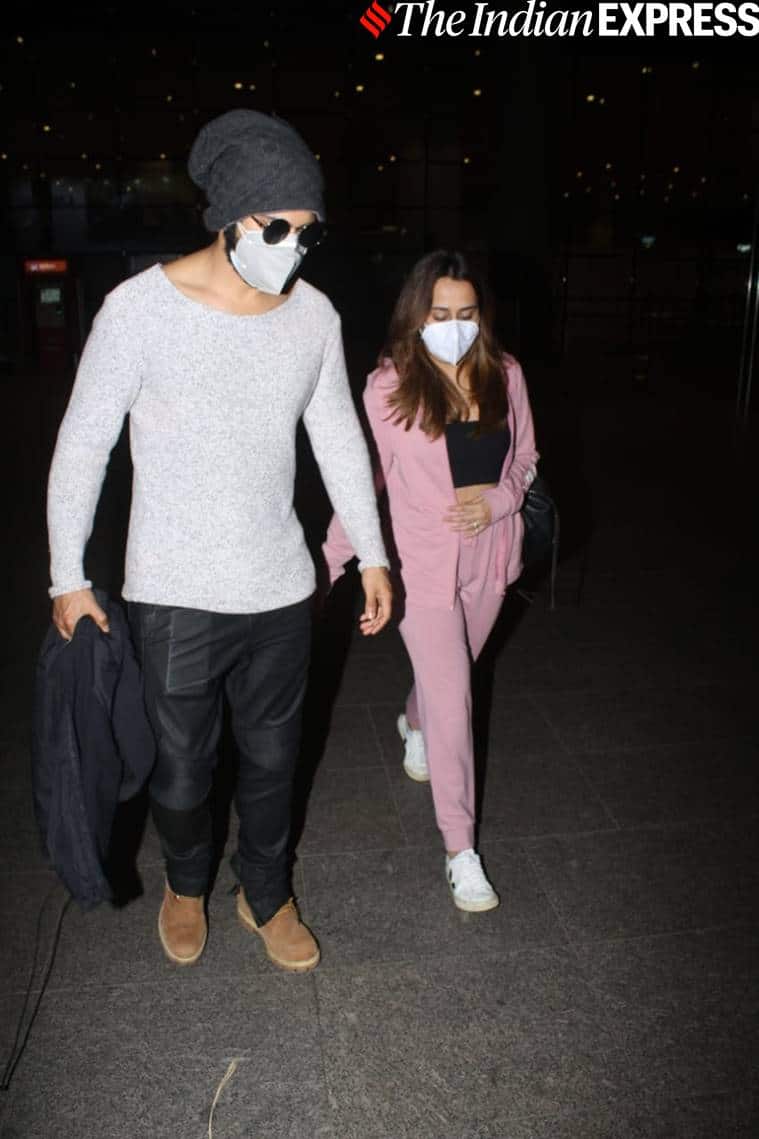 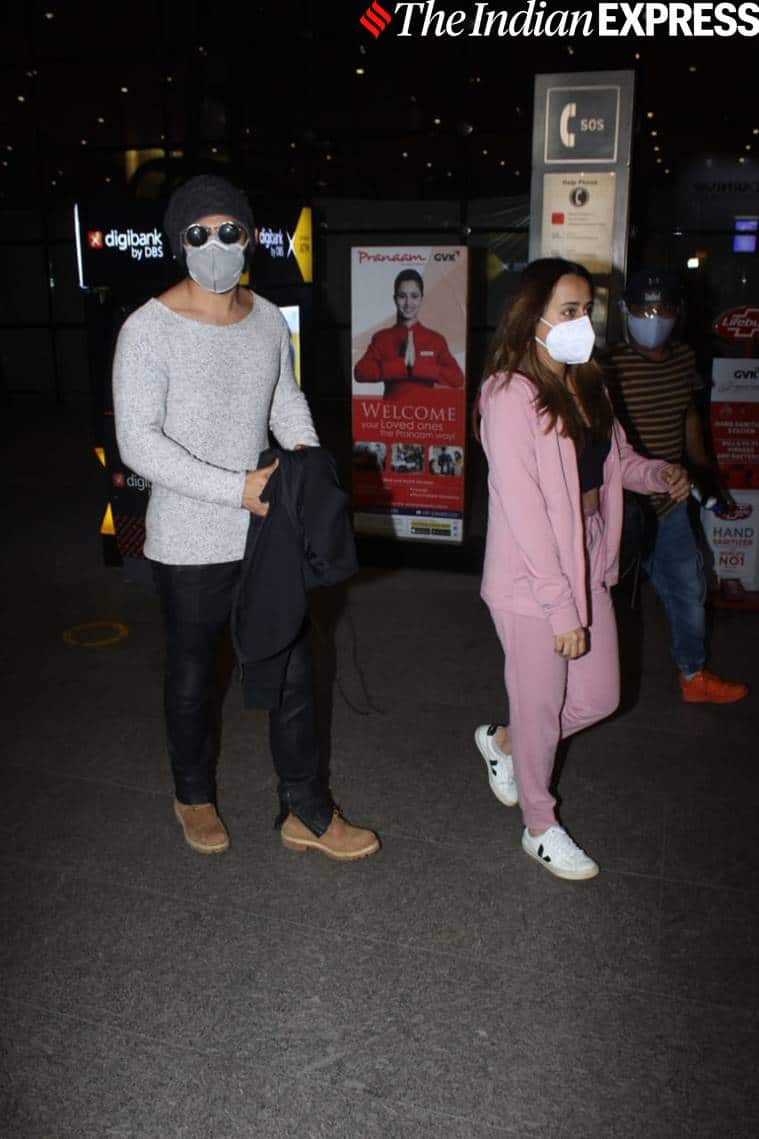 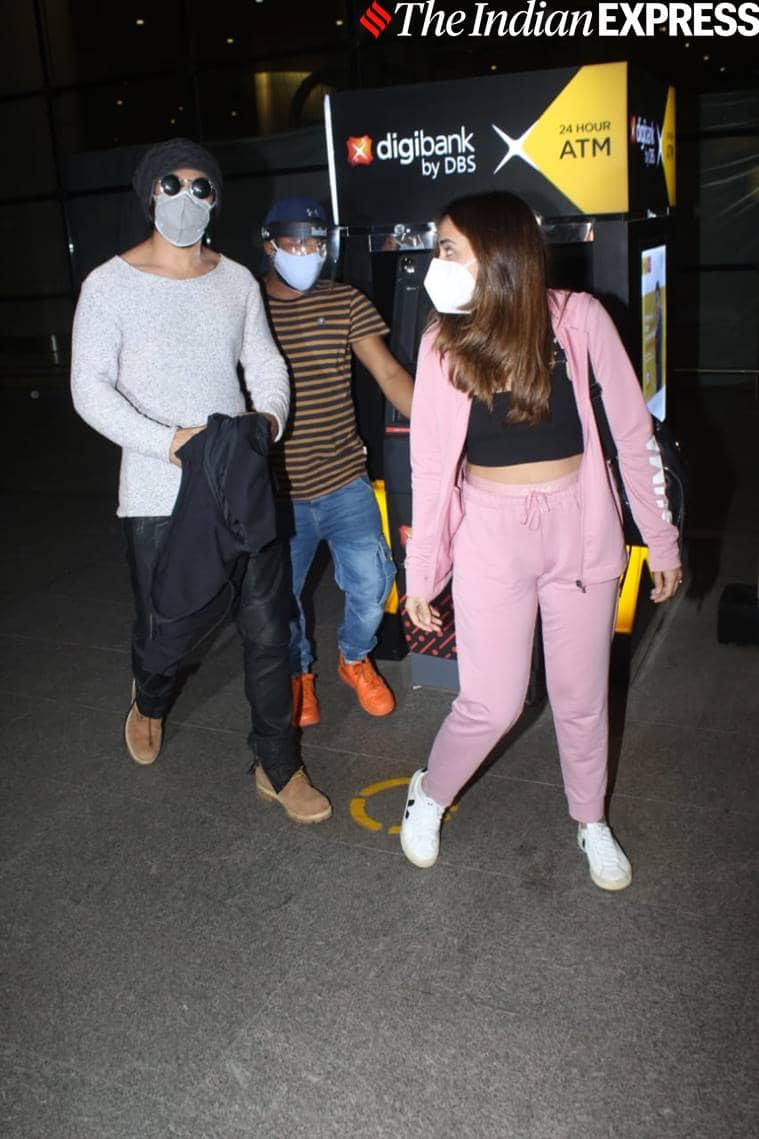