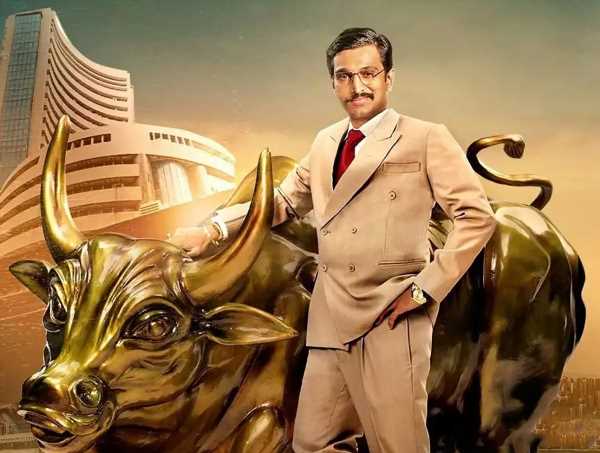 Ever since Abhishek Bachchan’s The Big Bull started streaming on Disney Hotstar, critics and audiences have been comparing his Harshad Mehta to Pratik Gandhi’s version in the Web series Scam 1992 (streaming on SonyLiv).

Pratik feels the comparison is unfair.

“I don’t think any two individuals, especially artistes, can be or should be compared. We are different human beings. The way we think, feel, emote is bound to be different,” Pratik tells Subhash K Jha.

“The two performances should be seen as per the script and character requirement,” he adds.

What is Pratik’s take on another look at Harshad Mehta so soon after the first?

“I am yet to watch The Big Bull, but it’s exciting to see a new take on the same story.”

What’s next for Pratik? “I am doing a Web series with Tigmanshu Dhuliya based on Vikas Swarup’s novel Six Suspects.”

Pratik is also excited about a feature film.

“It’s called Woh Ladki Hai Kahan with Taapsee Pannu. It is being produced by Siddharth Roy Kapur. There are a couple of other Web series and films about which announcements should be made soon.”