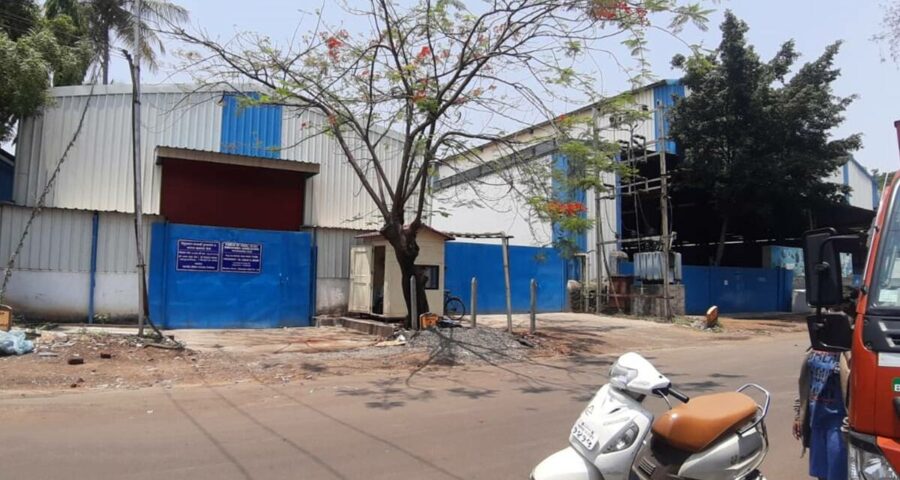 The PMC and PCMC had said the order issued by the industries department regarding closure of certain industrial units would remain in force in the two jurisdictions. Industrial units have criticised the revised lockdown guidelines issued by the Pune Municipal Corporation (PMC) and Pimpri-Chinchwad Municipal Corporation (PCMC) “to break the chain” of Covid-19 infection, saying there is no clarity in the order, and there remains much confusion as to which units can remain open and which are to close.

The civic bodies had said the order issued by the industries department regarding closure of certain industrial units would remain in force in the two jurisdictions.

In its directives issued on April 14, the Directorate of Industries said, “Now under the ‘Break the Chain’ initiative of Government of Maharashtra, Essential Services, Export oriented units and Continuous Process manufacturing units other than net consumers of oxygen unless producing items needed for essential services as mentioned will be allowed to operate their units during the period April 14 to May 1… In view of this, since the district authorities had already granted permissions to essential and continuous process industries, those units will be allowed to continue production activities, without obtaining any new permissions, with the strict fulfillment of guidelines mentioned in the order dated April 13, 2021.”

Sandeep Belsare, president, Pimpri-Chinchwad Small Scale Industries Association, said, “The government has allowed essential industries based on food, pharma, medicine, export-oriented units, continuous process to continue their operations. Most industries are connected with these essential services. They deal either with one or the other essential services. This has caused confusion among industrial units. They are not able to understand whether they should remain closed or open.”

Belsare said, “After the first lockdown was lifted last year, all industrial units were allowed to operate. This time, they are allowing only essential industries, and that too without proper clarity. This has thrown everyone in a tizzy.”

Belsare said there were thousands of small and micro industries which supply parts to big industrial units which deal in exports. “Though these small and micro units do not directly export goods, they indirectly take part in export of the goods. So, should they remain close or open? The industries department should clarify these points,” he said.

Abhay Bhor, president of Forum for Small Industries Association, said, “Thursday is a weekly holiday, therefore, we won’t come to know which industries are operating and which are not. From Friday, there is going to be confusion among industrial units…

“We do not understand the logic behind keeping some industrial units closed and some open. On one hand, the government is saying each employee should carry a Covid-negative test report, and on the other, it is not allowing industries to operate with those having tested negative. Why can’t they keep all industrial units open like last year?” Bhor added.

“For smooth operations, industrial units need several parts for their machines in case they break down. But, where will they find the parts when hardware shops or shops which deal in machine parts have been closed down?” he asked.

Fearing many industrial units will be hit hard by the move, Bhor said, “Even 15 days of closure will set the industrial units back by six months. We fear that industrial units will cut down the salaries of their employees and may even take to retrenchments. As it is, for the last one year, no hiring has taken place… How will the new graduates or unemployed find jobs? Overall, it is going to have a huge impact on the working class.”

Sadashiv Surwase, Directorate of Industries, Maharashtra, said, “There is no confusion in the order issued by the industries department. In the order, it has been clearly mentioned that industries which deal in essential services, export oriented units, continuous process units will remain open while rest of the units will remain shut.”

Surwase said the decision has been taken to avoid movement of people. “The government’s thinking is that if people move from one place to another, they could spread the infection.”

Pimpri-Chinchwad Municipal Commissioner Rajesh Patil said, “We have not issued a separate order as the industries department has done that… We will closely monitor the operations of industries. As per the government order, industries dealing in essential services and export-oriented units have been allowed.”