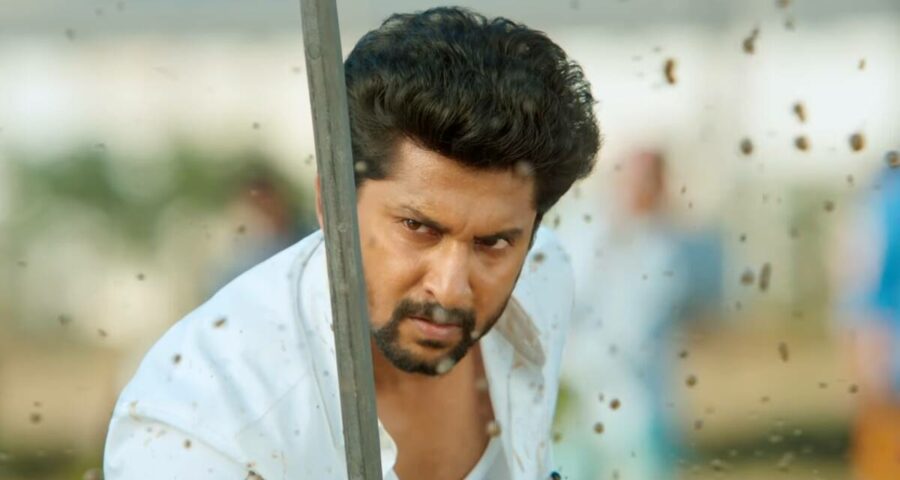 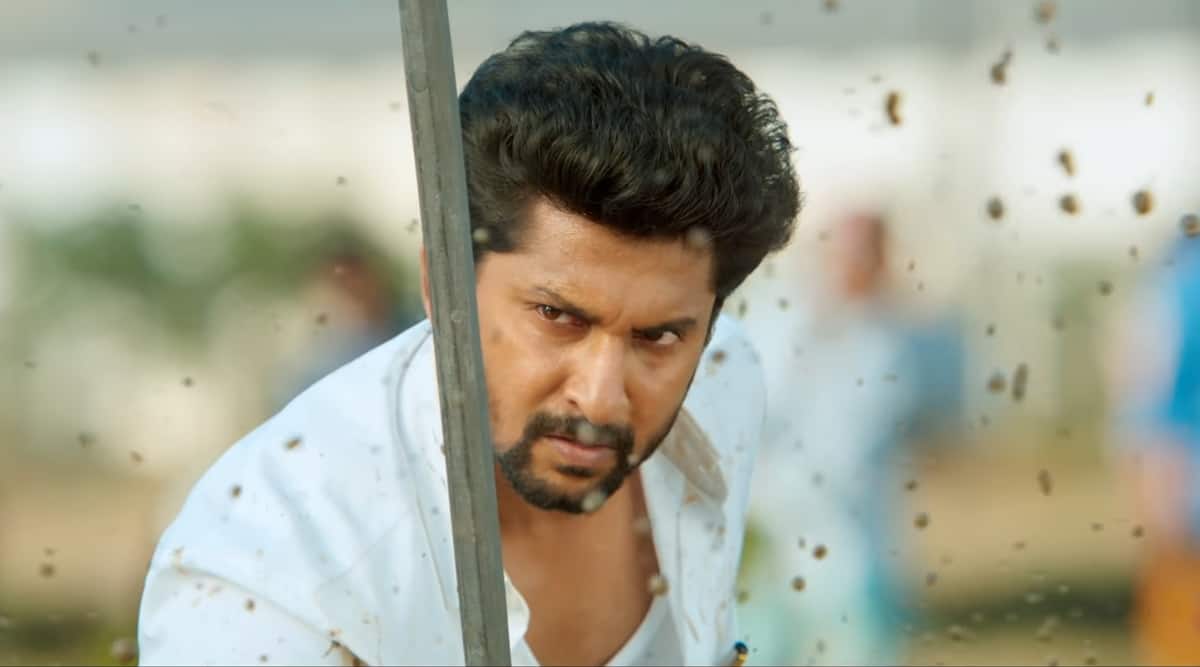 Amazon Prime Video on Wednesday released the trailer of its latest Telugu offering Tuck Jagadish, which stars Nani in the lead role. The film, which is written and directed by Shiva Nirvana, will start streaming on Amazon Prime Video from September 10, coinciding with the celebration of Ganesh Chaturthi.

Judging by the trailer, Tuck Jagadish revolves around a family feud between two siblings. The promo doesn’t reveal the source of the enmity between the brothers. All we know is the elder brother, played by Jagapathi Babu, is willing to break the family and Jagadish, played by Nani, is determined to protect the family at any cost. A classic clash between the light side and the dark side of the same coin.

And you wonder why Jagadish Naidu is called ‘Tuck’ Jagadish? Like his family, he is also hell-bent on protecting the sanctity of his tucked-in shirt. It seems the neatly tucked-in shirt of the hero doesn’t show as much as a wrinkle even when he’s taking on an army of goons. What’s life without a little whimsy? Tuck Jagadish seems to have all the right ingredients for a quintessential family drama far removed from the relationship challenges of today’s world. And the setting seems a bit familiar.

Nani, however, promises that there is more to the film than its strong sense of familiarity. “We are not promising this film has twists and turns and concepts that you have never heard before. This film will be a throwback to our childhood. It will remind us of family films that we all grew up watching. Unlike other recent films, this examines the complexities of relationships in a more intense and nuanced way,” Nani said at the trailer launch event on Wednesday.