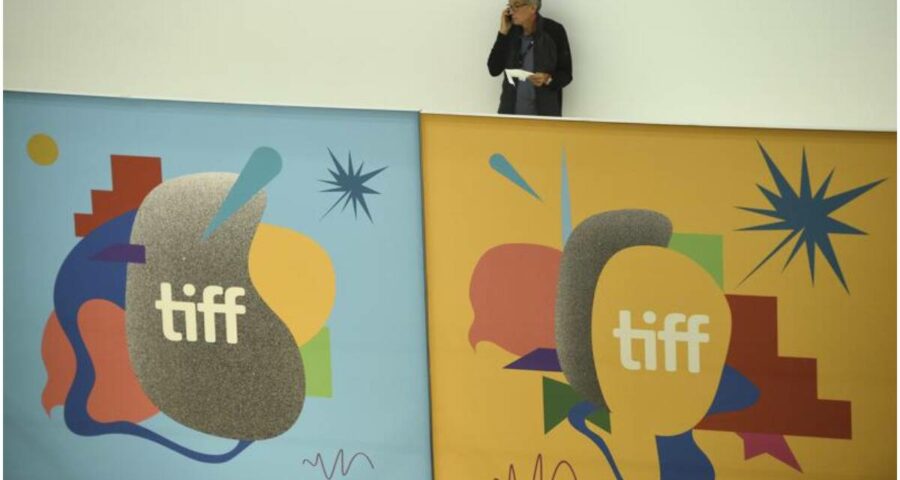 Festival organizers announced on Wednesday that the 45th edition of Toronto International Film Festival will take place September 9-18 and return to in-person screenings in many of its usual downtown Toronto venues. The Toronto International Film Festival is planning an extensive in-person festival in September, a year after turning to virtual red carpets and outdoor screenings because of the pandemic.

Festival organizers announced on Wednesday that the 45th edition of TIFF will take place September 9-18 and return to in-person screenings in many of its usual downtown Toronto venues, like the TIFF Bell Lightbox, Roy Thomson Hall, and the Princess of Wales Theatre.

Organizers acknowledged those plans are hopeful and dependent on improving health conditions. Canada’s reopening has gone slower than the United States and Europe. Indoor dining in Ontario is still not allowed. Last week, Canada announced that nonessential travel from the U.S. would remain prohibited until at least July 21. But after a slow start, vaccinations have sped up in Canada.

With those factors in mind, TIFF plans to go ahead with a hybrid model, including a robust digital platform that will be available across Canada.

“While the world is definitely moving towards a degree of normalcy, many of our industry and press colleagues may not be able to travel across international borders. In response, we have brought back the TIFF Digital Cinema Pro platform,” said Joana Vicente, co-head of the festival. “We believe that digital access is an important part of providing accessibility to audiences and will be vital to the future of film festivals. This inclusivity across all our offerings helps to ensure that, no matter where you are located, you can participate in the festival.”

The festival will announce its main lineup late next month, but it offered a sampling of some films to play at TIFF this year. Those include Kenneth Branagh’s Belfast, Tahir Rana’s Dionne Warwick; Don’t Make Me Over, and Alison Klayman’s Alanis Morissette documentary Jagged. The festival will also host an IMAX screening of Denis Villeneuve’s Dune to follow its premiere at the Venice Film Festival in Italy.