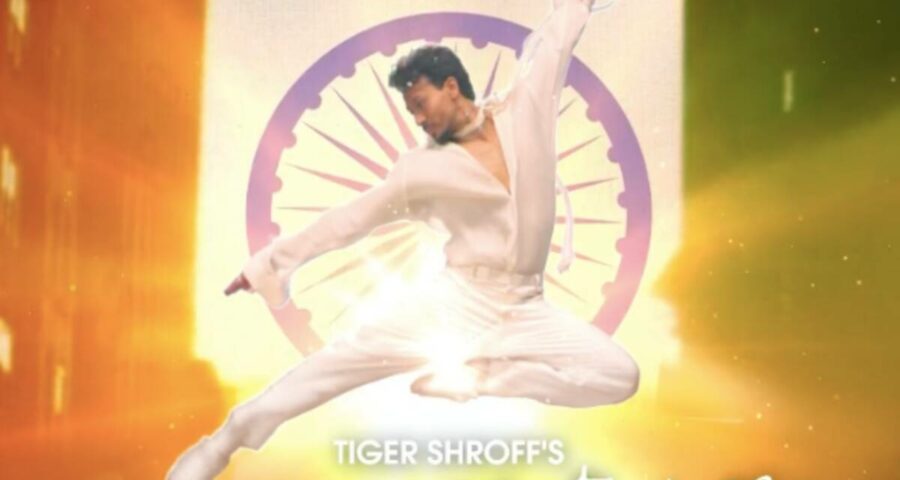 Tiger Shroff's new rendition of Vande Mataram releases on August 10. The video has been directed by Remo D'Souza. 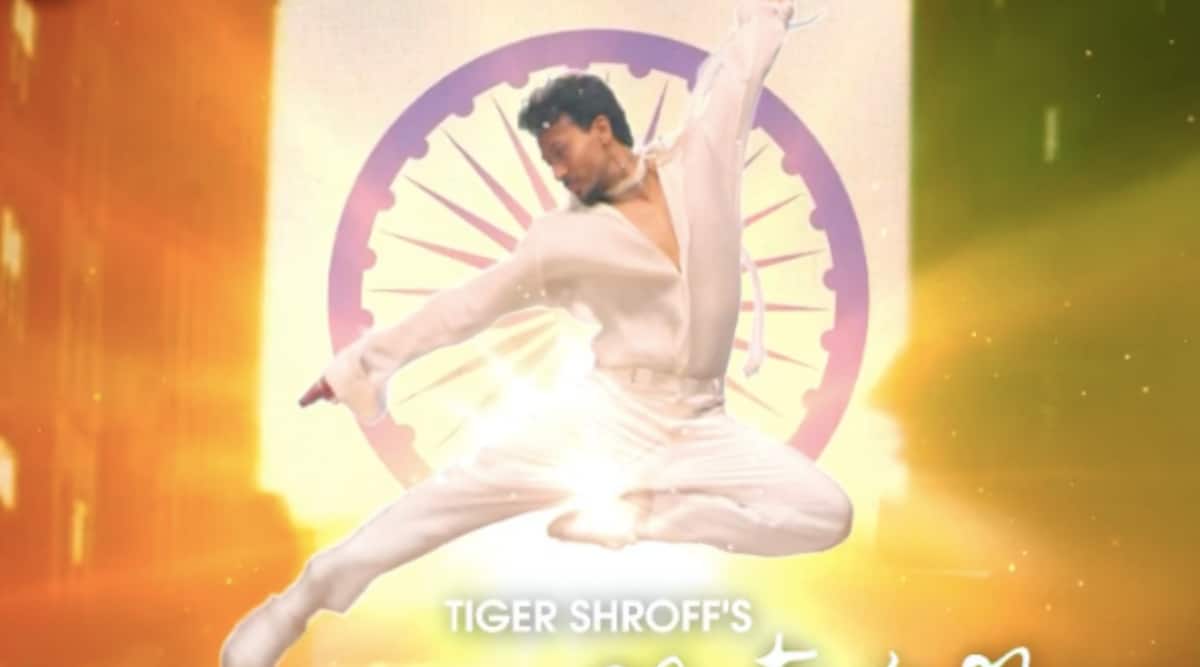 Bollywood actor Tiger Shroff is all set to sing a new rendition of Vande Mataram ahead of Independence Day. The War actor took to Instagram to share a motion poster of the song and shared a caption alongside mentioning he was “excited and nervous” about the new venture.

Tiger shared, “This is the first time I have attempted to sing a song like this, So excited and nervous at the same time to share with you all my next single #VandeMataram. It’s not just a song but an emotion that celebrates independent India. Extremely grateful to share a special song, a tribute to our India, our home. Releasing on 10th August.”

His A Flying Jatt director Remo D’Souza is directing the video. Vishal Mishra has composed the track with lyrics by Kaushal Kishore. The song has been choreographed by Ankan Sen, Jueli Vaidya and Rahul Shetty. The song drops on August 10.

Earlier, Tiger made his singing debut with Unbelievable. The romantic track was sung by Shroff, with music and lyrics by Avitesh Shrivastava and DG Mayne, respectively. The music video was helmed by Punit Malhotra, who had also directed Shroff in Student Of The Year 2.

In a recent interview with GQ, Tiger recalled the hardships his family faced when he was quite young. “I remember how our furniture and stuff was sold off, one by one. My mother’s artwork, lamps… Things I’d grown up seeing around us started disappearing. Then my bed went. I started to sleep on the floor. It was the worst feeling of my life. I wanted to work at that age but I knew I could do nothing to help,” he shared.

On the work front, Tiger’s calendar seems to be jam packed. He is looking forward to the release of Heropanti 2, where he stars alongside Tara Sutaria. Ahmed Khan is helming the film. Next, he has Vikas Bahl’s Ganpath, an action drama where he reunites with his Heropanti co-star Kriti Sanon. He also has Ahmed Khan’s Baaghi 4 in the kitty. Sara Ali Khan is rumoured to be his co-star in this one. Apart from these projects, his Rambo remake is also in the pipeline.