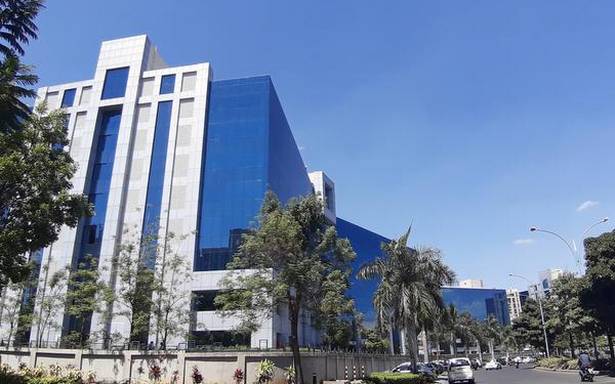 Incentives will be given to IT sector for projects in tier 2, 3 cities

In a bid to shore up infrastructure in tier 2 and tier 3 cities and reduce the rush of job-hunting in Pune and Mumbai, the Maharashtra government will roll out a policy with notable incentives for the Information Technology sector for setting up projects in Nagpur, Amaravati, Latur and Satara, among others.

Minister of State for Information Technology and Home Satej Patil announced that the Uddhav Thackeray-led ‘Maha Vikas Aghadi’ government aimed to develop these cities into IT hubs and reduce the burden on Pune and Mumbai, which are saturated with IT parks.

“Mumbai and Pune have been leading in the IT sector not just in the State but also in the country. They are, however, saturated due to massive inter-State and inter-city migration and catering to the job demands of lakhs of people in Maharashtra and India. We now want to take this progress to tier 2 and 3 cities like Nagpur, Satara, Amaravati, Latur, Nanded and others by giving incentives to industries there. Industries will be helped with various facilities like electricity and others through a separate IT policy. We have come out with a request for proposal (RFP) model to facilitate the sector with simplified procurement process,” said Mr. Patil.

He was speaking at the ‘Engage Maharashtra, Reboot, Reform, Resurge’ round table conference organised by Indian Merchant Chamber (IMC) of Commerce and Industry.

As a progressive State, Maharashtra had been at the forefront in the IT sector and the MVA government would ensure that it leads from the front by giving full-fledged support as well as coming up with incentives for the development of the sector in the State, Mr. Patil said.

“Cities like Mumbai, Pune, Aurangabad have been proven IT hubs and the human resources available in these cities have kept the State on the top in the IT sector. The government, through its ‘MahaIT’ initiative has undertaken and implemented many key projects like disbursing the loan waiver to more than 30 lakh farmers last year, while about the same number of students today are being benefited with scholarships directly transferred to their accounts,” said Mr. Patil, an influential Congress leader from Kolhapur.

Another major application of IT was forthcoming in the form of a soon-to-be launched healthcare platform by the State government, which would connect the public health centres (PHCs) in Maharashtra’s rural hinterland with civic hospitals and medical colleges in urban pockets, informed the Minister.

“This platform will address healthcare needs at the click of a button. We are connecting district authorities with hospitals and clinics so that the people can get their health issues addressed within minutes. Thus far, we have connected 12,000 gram panchayats in 25 districts and cities in the State with optical fibre-enabled internet using ‘Mahanet’ and ‘Bharatnet’ platforms,” he said.

Mr. Patil said that the Maharashtra government was always open to the recommendations, suggestions from the stakeholders from the IT industry on such projects.

Besides the Rajiv Gandhi Infotech Park at Hinjewadi and Cybercity Magarpatta in Hadapsar, Pune boasts no less than a dozen major IT hubs, while Mumbai and the surrounding Mumbai Metropolitan Region (MMR) including Navi Mumbai and Thane have more than 25 major hubs.