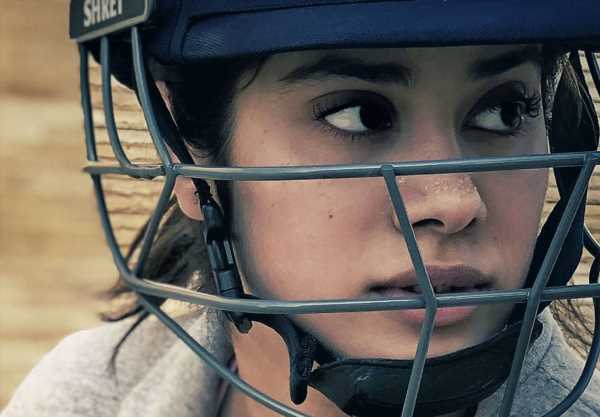 Rajkummar Rao is one busy actor.

Raj, who recently wowed us, as usual, with his solid performance in Badhaai Do, has as many as four releases lined up in quick succession.

Joginder Tuteja takes a look at the films, and the ladies he will be romancing in them.

Raj will be seen next opposite his Roohi co-star, who has been quite busy herself.

Janhvi has signed multiple movies in quick succession, and while she has completed a couple of them, she’s currently prepping for Mr & Mrs Mahi.

The pictures show Janhvi in cricketer’s attire, making us wonder if this Karan Johar production is indeed about Sakshi and Mahi Dhoni. 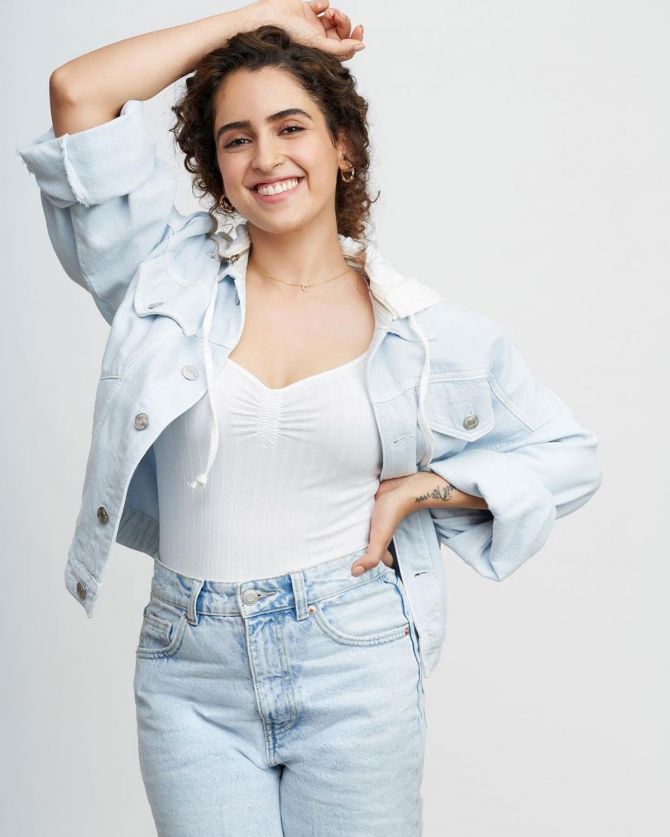 Sanya has been quite busy with her OTT outings during the pandemic.

Ludo, Shakuntala Devi, Paglait, Meenakshi Sundareshwar — she has given us a lot of commendable performances.

Now, she will be seen on the big screen with HIT: The First Case.

The film features Rajkummar as a police detective while Sanya is a forensic expert.

Don’t expect a romantic tale between the two since this is a crime drama. 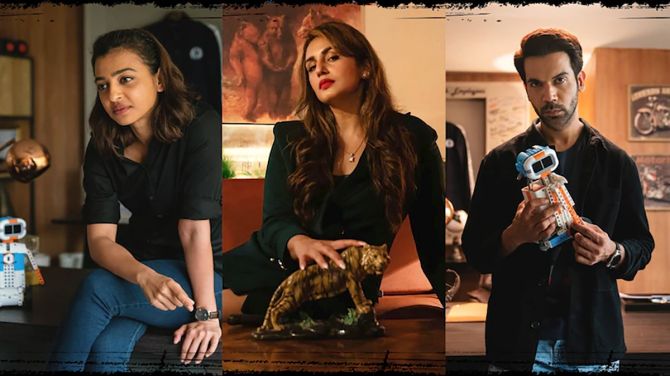 A Netflix film, this would be yet another OTT outing for Rajkummar after Ludo, Chhalaang and The White Tiger.

Huma and Radhika join him in this film. 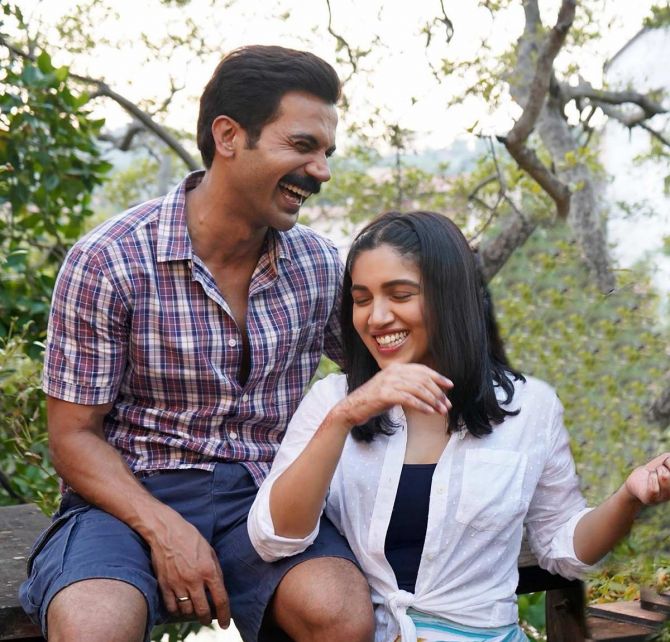 An Anubhav Sinha film, the shooting has been completed in record time.

Since nothing has been announced about Bheed, one waits to see how Bhumi is paired with Rajkummar, and how their relationship unfolds this time around on screen. 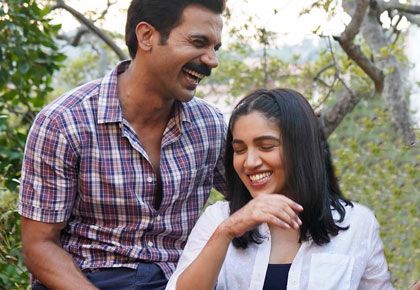