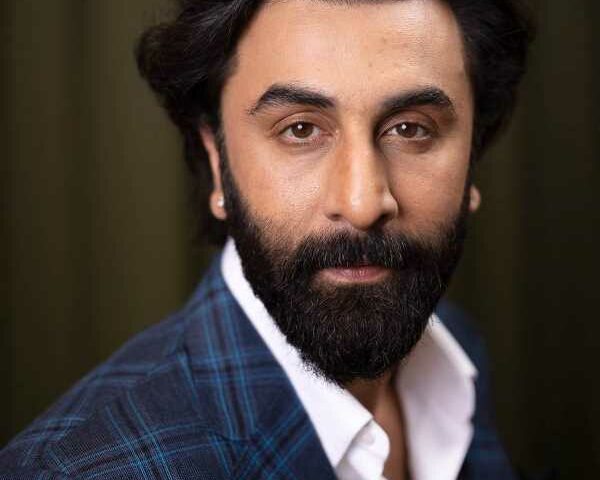 After other Bollywood A-listers before him, it was Ranbir Kapoor’s moment to shine at the Red Sea International Film Festival.

Ranbir was a part of the In Conversation event, where he got candid about his movies to a packed hall. Fans could not get enough of him as they rushed forward for a touch or a picture. Some even sang songs from his films. A lady from the audience shows Ranbir just what he means to her. In an interview with Deadline, Ranbir spoke about his 2022 actioner Shamshera, which bombed at the box office.

He felt the biggest mistake he made was that he chose to wear a fake beard in the film: ‘When you’re shooting in the heat, and you stick on a beard, it’s like your face is melting.’ The only film in his career that really ‘hurt’ him was Jagga Jasoos, when it flopped.

Directed by Anurag Basu and co-starring Katrina Kaif, the film, RK said, was a passion project that he produced himself. 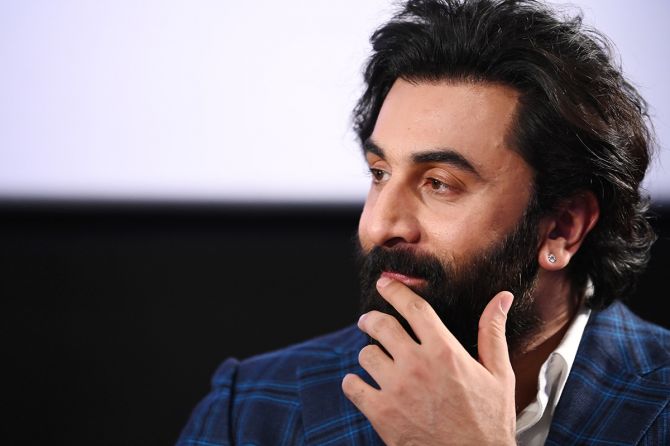 Will Ranbir ever work in Hollywood, like his wife Alia Bhatt, whose debut film Heart Of Stone, co-starring Gal Gadot, has wrapped up its shoot?

While he says ‘never say never’, he adds that he’s content with the opportunities he’s getting in India.

Besides, he feels he has a ‘block in my head about acting in English. I’d rather act in my language because it comes naturally to me.’ Ranbir tells Deadline he has always wanted to direct, but he has not ‘mastered the courage to write a story’.

‘The f*** up is that I’m not a writer, and I’m really shy when it comes to sharing my ideas with other people. But I’m working on it, and it’s something that is in my 10-year plan.’ 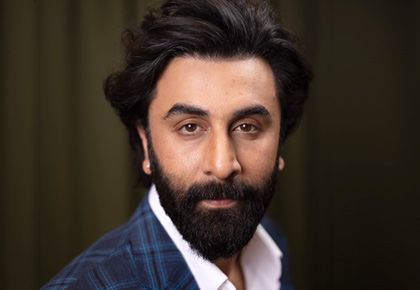