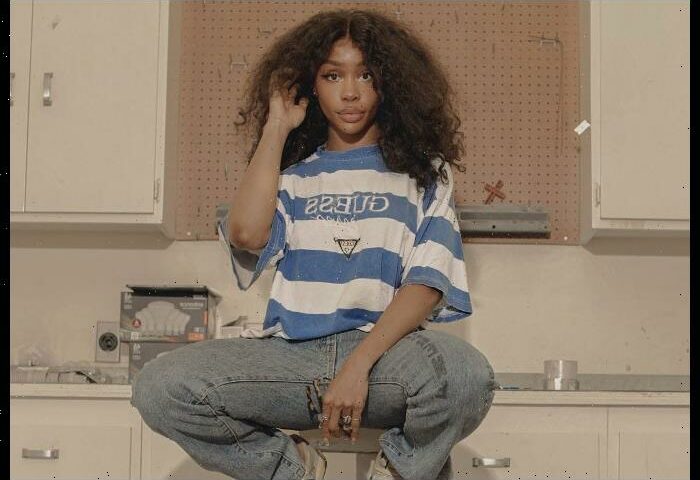 R&B star SZA appeared as the musical guest on the latest episode of “Saturday Night Live,” where she performed her previous single, “Shirt,” followed by a surprise debut of her brand-new track, “Blind.”

SZA also surprised fans by revealing the release date for her highly anticipated sophomore album, S.O.S., which will arrive on Friday, December 9.

S.O.S. will serve as a follow-up to her debut album Ctrl, which peaked at No. 3 on the Billboard 200.

Featured in last month’s Billboard cover story, SZA revealed the title of the album, in addition to describing her attitude towards it as less “carefree.”

A few days ago, the Grammy Award winner unveiled the cover for S.O.S., where she can be seen perched precariously at the end of a diving board over a body of water.