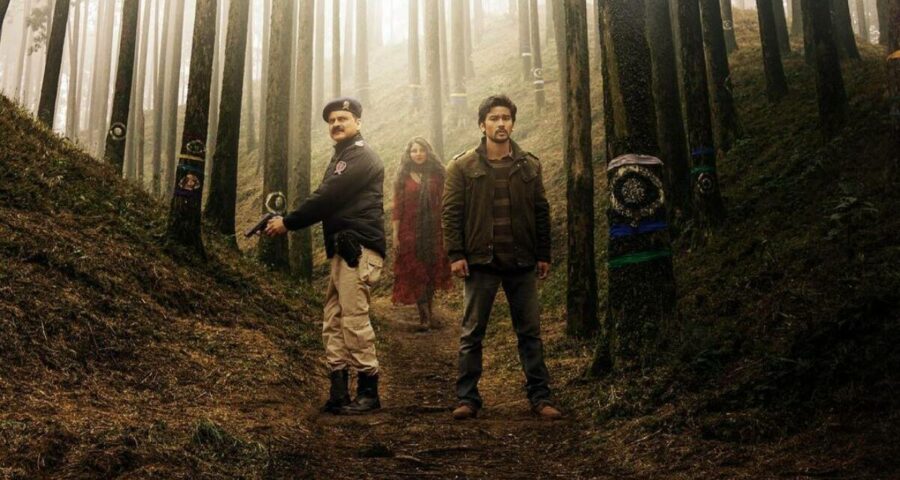 The Last Hour review: There’s potential in this Sanjay Kapoor-Karma Takapa series. I would like to know who killed whom, and why, and what next, always a good sign for a story. Dev (Karma Takapa) has the ability to talk to spirits. Only caveat, the body should still be warm, in its last hour. Morbid, but what a gift. Or is it? Does it allow the person to lead what we call a normal life? Or is it always about straddling different worlds, never knowing which borders to cross, and which to stay away from?

What is most interesting about this web-series is that it gives us actual North East people, not Bollywood actors pretending to be from the North East. The town is called Mangchen, and the winding roads bisecting the slopes, the little shops piled higgledy-piggledy on top of each other, the people in their traditional ‘bakus’, is such a breath of fresh air. Real locations make all the difference, especially when atmospherics are important. And where there are shamans, strange rituals and dark deeds, there needs to be atmosphere — the darkness of the forests, the tall pines piercing the skies, and the parade of people hovering between life and death.

The series opens with a murder, and from then on, the bodies pile up. Who is behind the killings? ‘The Last Hour’ reveals its hands right up front: we know exactly who Arup (Sanjay Kapoor), the police officer freshly transferred from Mumbai, is tracking. What’s also interesting is the backstory of the cop, coming off the mysterious death of a beloved wife (Raima Sen) while dealing with traumatised teenage daughter Pari (Shaylee Krishen): the discovery of a kindred spirit in a colleague (Shahana Goswami) is one of the highlights of his new innings, and of the series. As always, Goswami, sending up the general opinion of North Eastern dietary preferences, is a delight, and some of the passages between her and Kapoor, especially when he pokes gentle fun at her, make you smile. 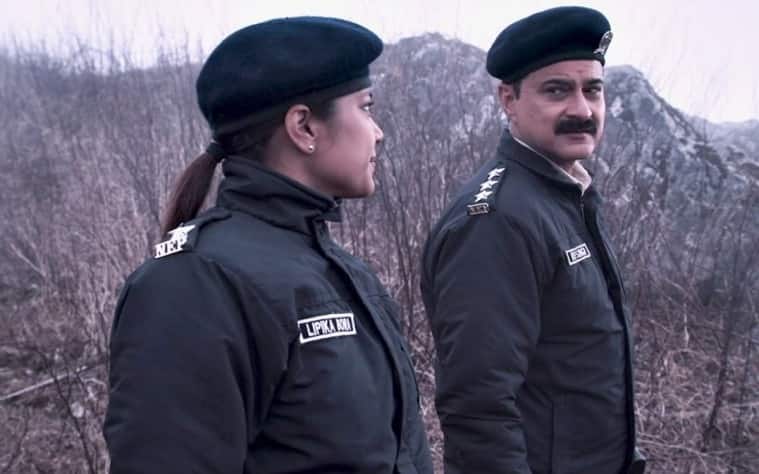 What takes away from the series, is the expository, often clunky dialogue. Right through the eight episodes, we hear characters explaining what is going on, and that instantly turns things banal, and leaches intrigue out. Here’s an example. In a cop station, Arup instructs an inspector: ‘Dev par nazar rakho’, and immediately we see said inspector turn around and look at Dev. Talk of taking things literally.

It doesn’t help that Dev himself has just a couple of stock expressions, as he ricochets between conversing with spirits about to leave this world, and drawing close to the tormented Pari, who is distant from her father, and who also has a supernatural gift. And once the set-up is all done, and we are hot on the chase, the series begins to drag, repeating scenes in a loop: the first time we see the black-hearted Yama Nadu (Robin Tamang) who is after Dev, and all the good things in the world, we draw in a breath. Something about the face, with its damaged eye, is frightening. But as the plot keeps stretching, confusing strands keep popping up, the suspense spirals down.

This is meant to be the first season, so perhaps there will be answers in the next. And, hopefully, more clarity. There’s potential here, and I would like to know who killed whom, and why, and what next, always a good sign for a story.
The web series is streaming on Amazon Prime.