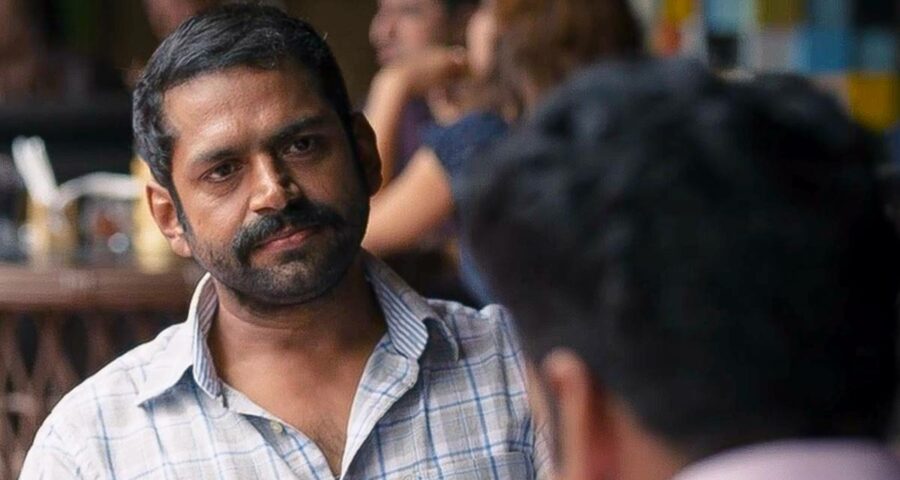 JK and his penchant for expletive-filled conversations with his work buddy Srikant Tiwari have been a main source of humour in the show since season one. The showrunners, Raj and DK, however, in the latest season use this character to debunk a few cliches of south India. 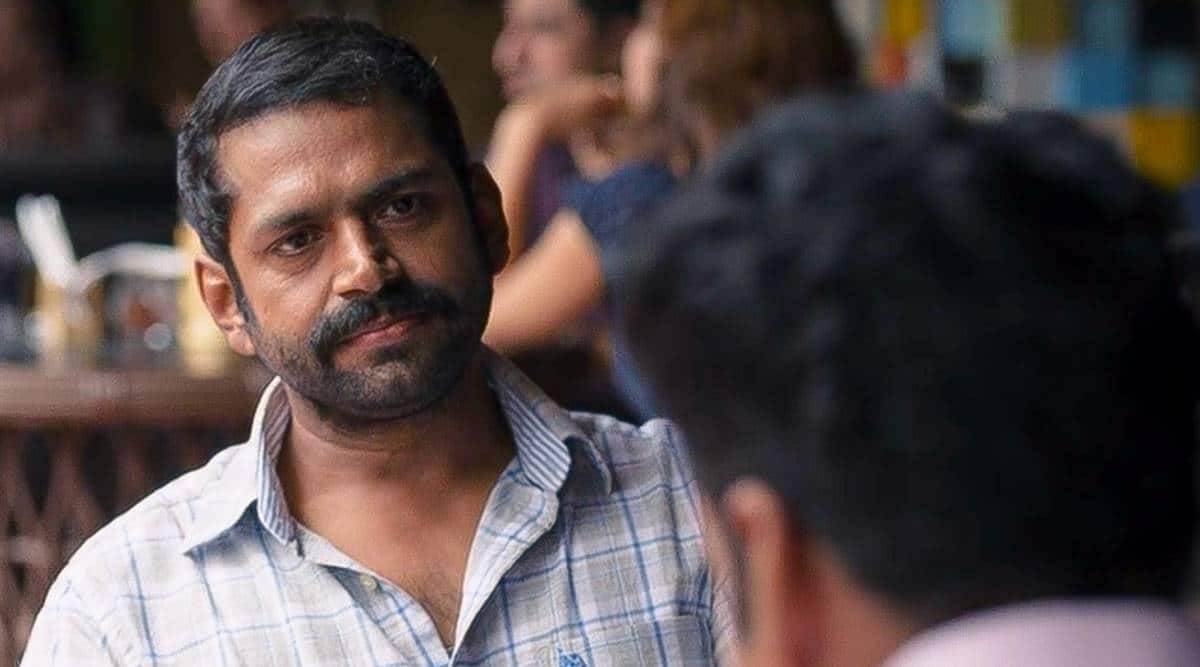 Sharib Hashmi’s Jayavant Kasinath Talpade, or JK, the way he prefers to be called, had a very important role to play in the second season of The Family Man. Besides being Shrikant Tiwari’s trusted colleague who helps him stop a major attack on the Indian soil, he also stood in for a large section of the population, whose knowledge of south India solely depends on the images they see in mindless, big star, multi-crore Bollywood films.

JK and his penchant for expletive-filled conversations with his work buddy Srikant Tiwari have been a main source of humour in the show since season one. The showrunners, Raj and DK, however, in the latest season use this character to debunk a few cliches so that people don’t assume that everyone in Tamil Nadu walks around calling each other ‘yenna rascala.’

And you can’t entirely blame JK. He means well. But, he is sort of tricked by Bollywood’s representation into believing that he knows enough to get by easily in Tamil Nadu. He gets a cultural shock as he soon finds out Bollywood stereotypes of Tamil Nadu are far removed from the reality. Thanks to his colleagues Muthu Pandian (Ravindra Vijay) and Umayal, JK would return home a changed man.

JK is sort of befuddled. Muthu explains: “There are five states in South India.”

In another scene, Srikant Tiwari takes a swipe at his teammate for not completing an important report on time. JK jumps in and asks his colleague to buckle up. But, he again uses a stereotype as he tells his colleague, “Hey, Rascala. Drink some coffee, stay alert and get down to business?” 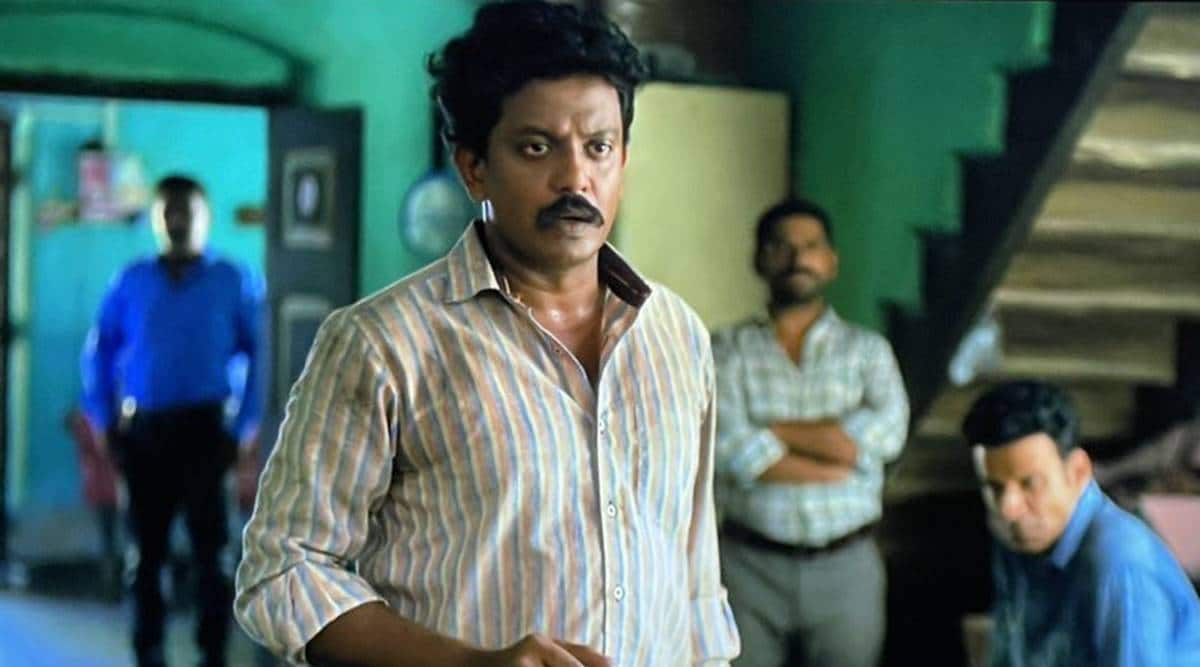 Ravindra Vijay in The Family Man 2 (Photo: Amazon Prime Video)On more than one occasion, JK uses the term “thambi” to address help. At this, Muthu tells him to call the man by his name.

JK and Tiwari go hunting for clues that would lead them to Chellam. They are in a fish market asking people there for some information. And JK, childishly asks, “What, Hindi won’t work here?.” And this time, it didn’t require a native to burst his bubble.

Tiwari responds: “Just because you speak Hindi, doesn’t mean the entire world does.” 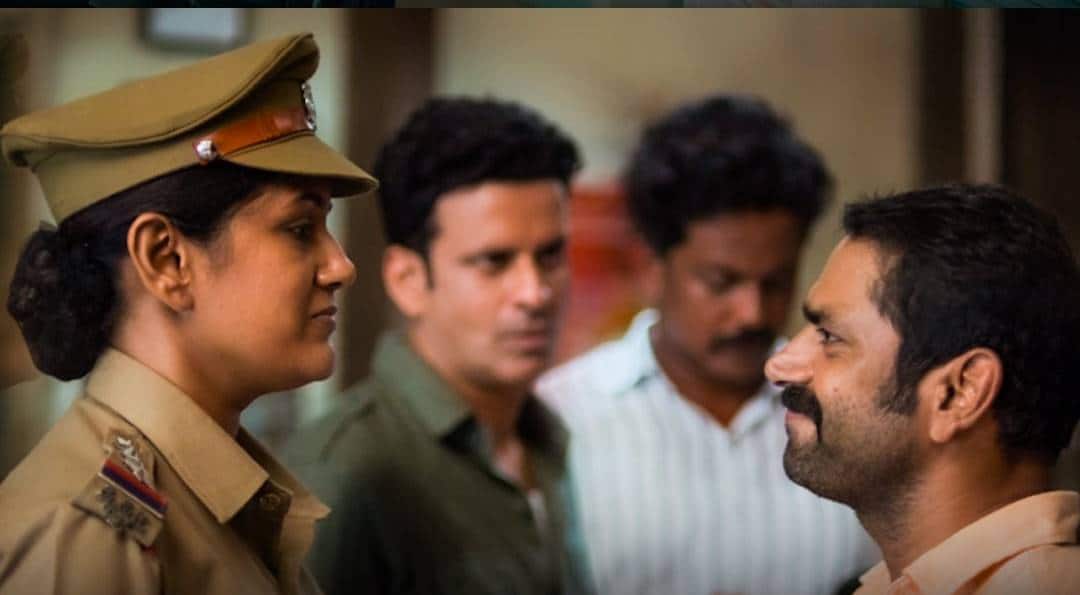 JK likes coffee. To be more specific, filter coffee. And he tells this to everyone he meets. He tells Umayal (Devadarshini), “I love filter coffee,” hoping that his devotion to coffee will win him some goodwill. She refuses the beverage, saying, “No coffee. No tea.” Later, that evening, when everyone gets together to unwind after a long day over a drink, JK makes another wrong assumption. He asks Umayal, “You don’t even drink coffee and tea. Should I call for a lemonade?” And with a deadpan expression, she says, “whiskey.”