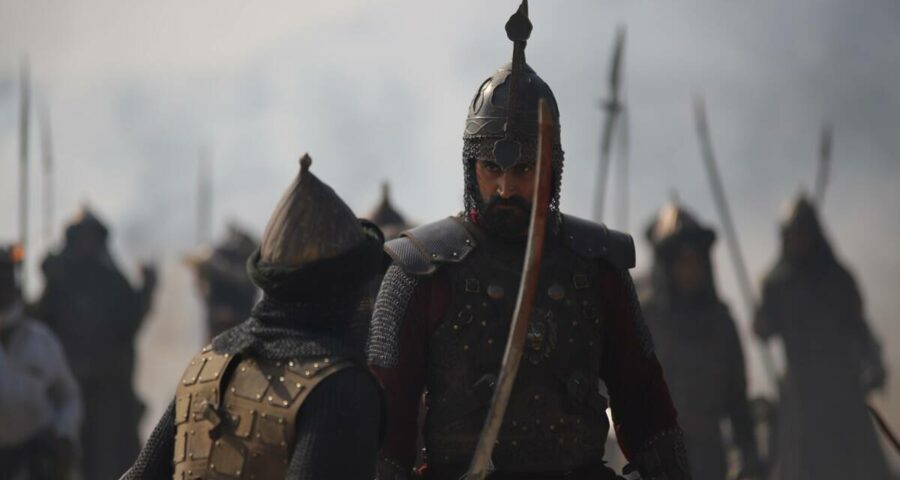 Director Mitakshara Kumar talks about The Empire, period sagas and the comparisons with Game of Thrones. Disney Plus Hotstar series The Empire has opened new gates in the Indian OTT space. The historical drama based on Alex Rutherford’s book series Empire of the Moghul presents the historical fiction space in a new light and could be a game-changer in how this genre is often showcased in India. Director Mitakshara Kumar, who has closely worked with filmmaker Sanjay Leela Bhansali on various other period films, believes that this story had to be told in a series format, not on film.

“A show like this had to be told on OTT because it is very difficult to tell these stories in 2 hours,” she shared with indianexpress.com. “Imagine a young kid who is just put in the position of power at such a young age. There was so much scope for me as a filmmaker to tap into my creativity and that’s what attracted me towards it,” she continued.

The historical fiction space in India has seen various forms – from Mughal-e-Azam to Padmaavat, from Bharat Ek Khoj to Chandragupta Maurya, but with The Empire, Mitakshara wanted to bring the best of all worlds together. Calling the Shyam Benegal series one of her favourite shows, Mitakshara shared with us that she wanted to make something that had the honesty of Bharat Ek Khoj and the grandeur of Bajirao Mastani. “There is an honesty to Bharat Ek Khoj and there’s a certain scale and grandeur to Bajirao Mastani or Padmavat. I honestly wanted to make something in the middle which is not so larger than life that you lose the story but, on the other hand, it is not a documentary either. It is telling you an honest story. It is giving you a visual scale, yet it is not going overboard in either,” Mitakshara shared.

The authenticity of facts in historicals is often questioned but to be translated on screen, almost all projects are fairly fictionalised. Talking about the ratio of history to fiction in a historical fiction setup, Mitakshara shared that “as long as you are staying true to the event that happened, it is okay to dramatise the story around it.” But she was quick to add, “You can’t change history.” She added that as a filmmaker, it is her responsibility towards the material and history to not tamper with the facts.

The Empire’s visual aesthetic is being compared to HBO’s Game of Thrones ever since the show’s trailer first dropped. While Mitakshara was a little confused in the beginning about such comparisons, she has taken it in her stride now. She laughingly told us that she first thought “they have dragons and zombies, how can people compare?” But soon enough, she had a fairly strong argument to those comparing the two. “You want to compare our show to Game of Thrones? Give us the budget of Game of Thrones. That show is made on a huge scale. I think our entire series could be made in the budget they use for just 1-2 episodes.” She added, “If despite having a fraction of the budget, we are still being compared to Game of Thrones, I think somewhere we have done something right.” 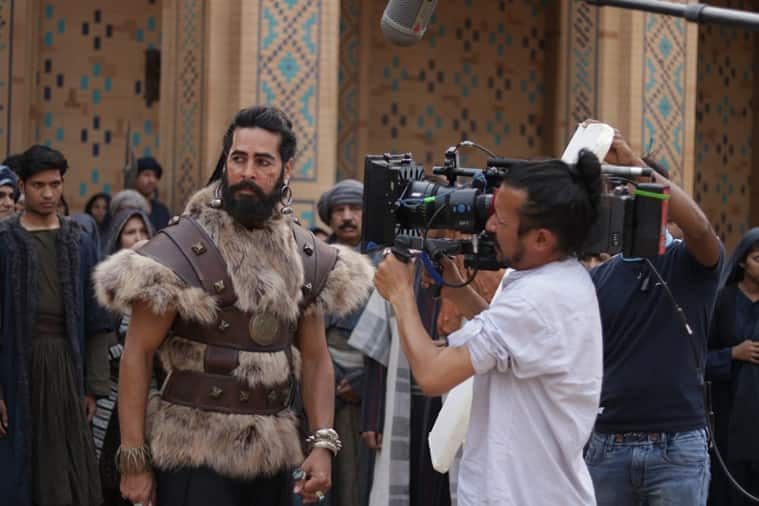 Mitakshara Kumar believes that the show has a “very international look” as things aren’t over the top. “In Hindi films and TV serials, everything is over the top. It’s colourful, it’s loud, it’s all beautiful, but it is in your face so we have tried to keep it very subdued,” she said.

Comparisons aside, Mitakshara is very well aware that The Empire is the first of its kind series on an Indian OTT platform which makes her believe that the audience will be drawn in by its uniqueness. “What works in our favour is that this is the first time ever on Indian OTT that a show of this scale and this genre is coming. Of course, I really wish that we can set the benchmark and many more come after this. This was an opportunity and I think Hotstar and Emmay have been very smart and brave in tapping into this. Just by the fact that this is the only one of its kind show on OTT, is what makes me more hopeful that people will definitely watch it.”