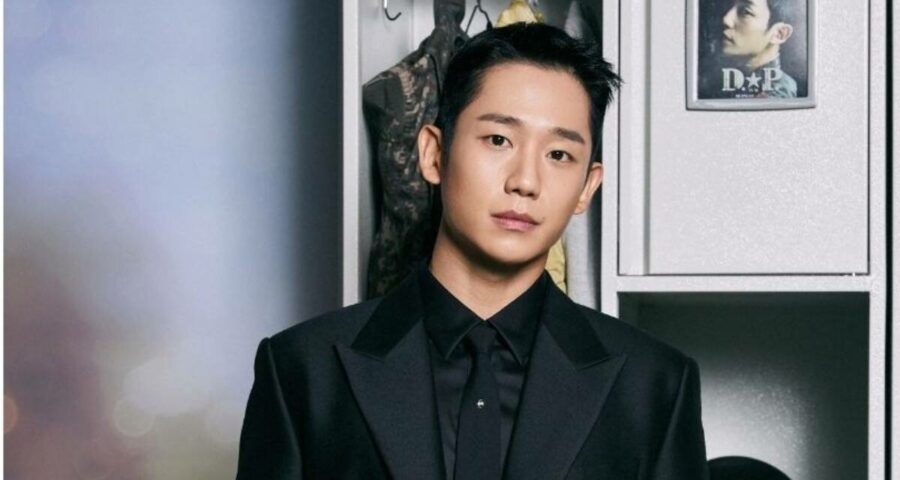 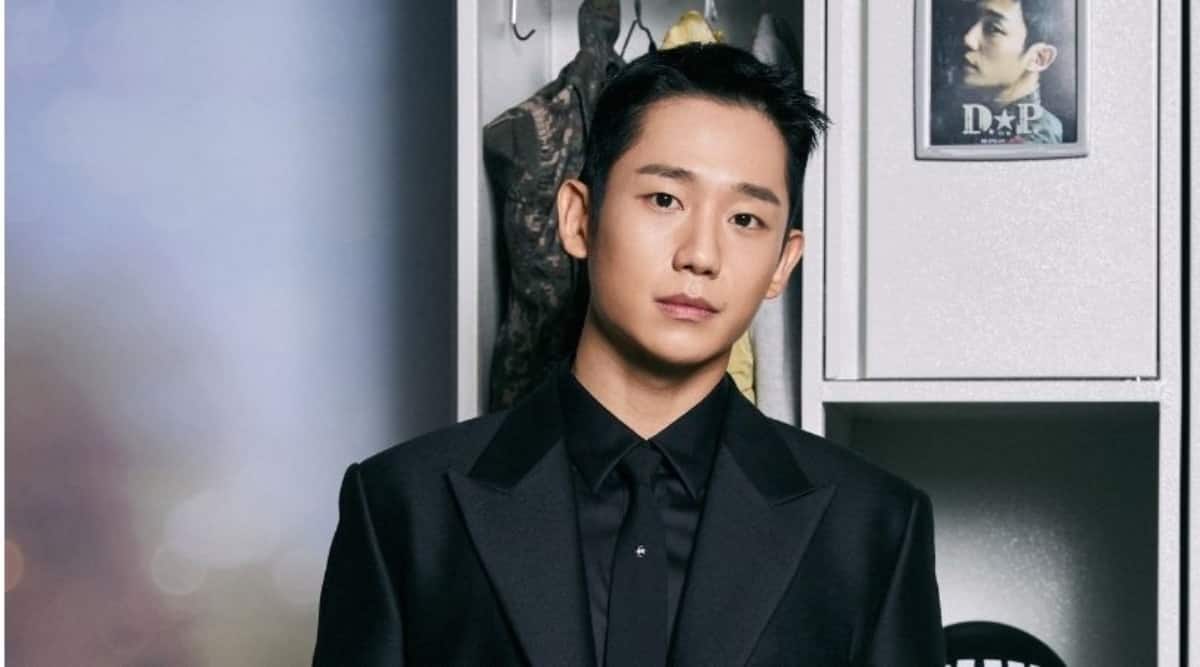 Netflix’s Deserter Pursuit, starring Jung Hae-in, Kim Sung Kyun, Koo Kyo-hwan and Son Suk-ku, has been creating quite a buzz ever since it was announced. Directed by Han Jun Hee, the show revolves around Ahn Jun-ho (Hae-in), a man who has just joined the military. Yet, before he can get used to his new life, Sergeant Park Bum-goo (Kim Sung Kyun) wants to recruit him into the Deserter Pursuit (DP) squad. He and his partner Han Ho-yeol (Koo Kyo-hwan) track down those who have abandoned the military. In a recent press conference, the lead actors and its director talked about their experience of working on the show, and the memories it brought back of their time in the army.

Talking about how realistic the set was, Jung said, “The crew and the team did such a wonderful job. It felt extremely realistic. I actually got chills when I first walked in. When I was in my gear and entered the squad room, it brought back all those memories (from his enlistment).”

Explaining what exactly is DP, Jung said, “D.P. is short for ‘Deserter Pursuit’. It is the name of the unit within the military police which goes after soldiers who have gone AWOL. They might not seem like military soldiers because they’re undercover outside in the civilian world, searching for those who deserted the army. They sometimes dye their hair and wear sunglasses.”

On what the audience can expect from the series, director Han Jun Hee said, “D.P. is the story of the deserter unit within the military police. They are undercover. They can dye their hair and wear civilian clothes. You will also be able to see the personal growth of Ahn Jun-ho (Jung Hae-in) and Han Ho-yeol (Koo Kyo-hwan).”

The team confessed that they were not aware of the term DP, though they knew that there were officers involved in such activities. Koo Kyo-hwan said, “I’ve heard of them over a meal, about two years before doing the series. The webtoon was also very popular. I was able to meet (D.P. members) as one of the people I had a meal with, served in the D.P. unit so I asked him about his experiences.”

Jung added, “I wasn’t familiar with the unit, but I have heard of them. I got to know more about them through the webtoon and during this series.”

Talking about how it felt to read the script, he said, “Reading the script was like reading the comic book. It was fun and exciting. I could think about how it would pan out. I could picture them. The characters are lovely and fun. Each of them has their own charm.” For Koo, the script felt like a ‘love letter’. “It has my name on it like it was really written for me. When I was reading it, I felt the warm perspective that the director has. I felt the humanist aspect.”

Talking about his character, Jung said, “I’m just enlisted in the army. The process is portrayed in detail. When you watch the series, you can resonate with Jun-ho. I had a lot of conversations with director Han to make sure that’s the case. In the first episode, you can see Jun-ho enlisted for the first time. He leaves his family and goes through the boot camp. People will be reminded of their military service.”

He also revealed that he worked hard at boxing for three months before shooting. “The director and martial arts director wanted to make sure there’s no cuts between the action scene and that we can do it at once. The acting has to be very realistic. The director didn’t call out any cuts so I wanted to do boxing well,” he added.

The cast said that a brotherhood was formed during the course of the show. “I felt that we were really cool friends. It’s like hanging out with our elementary or middle school friends. When you are young, you hang out and crack jokes. That’s what it felt like,” said Kim.