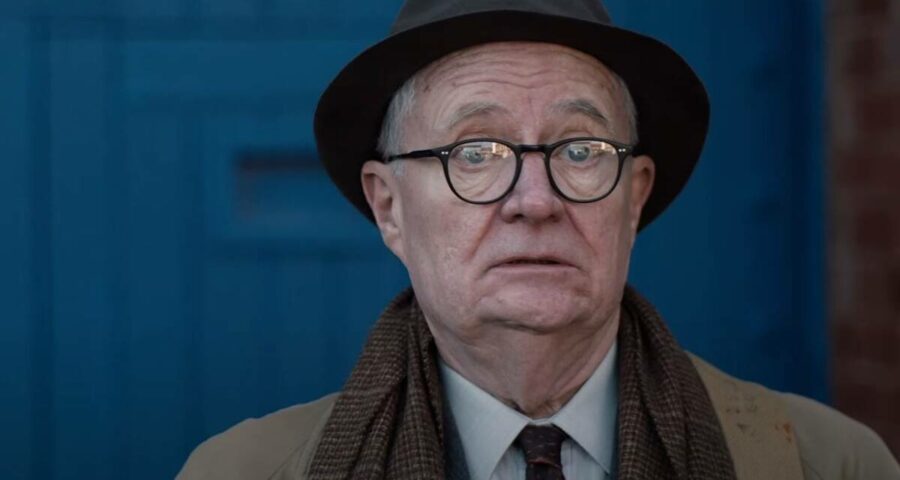 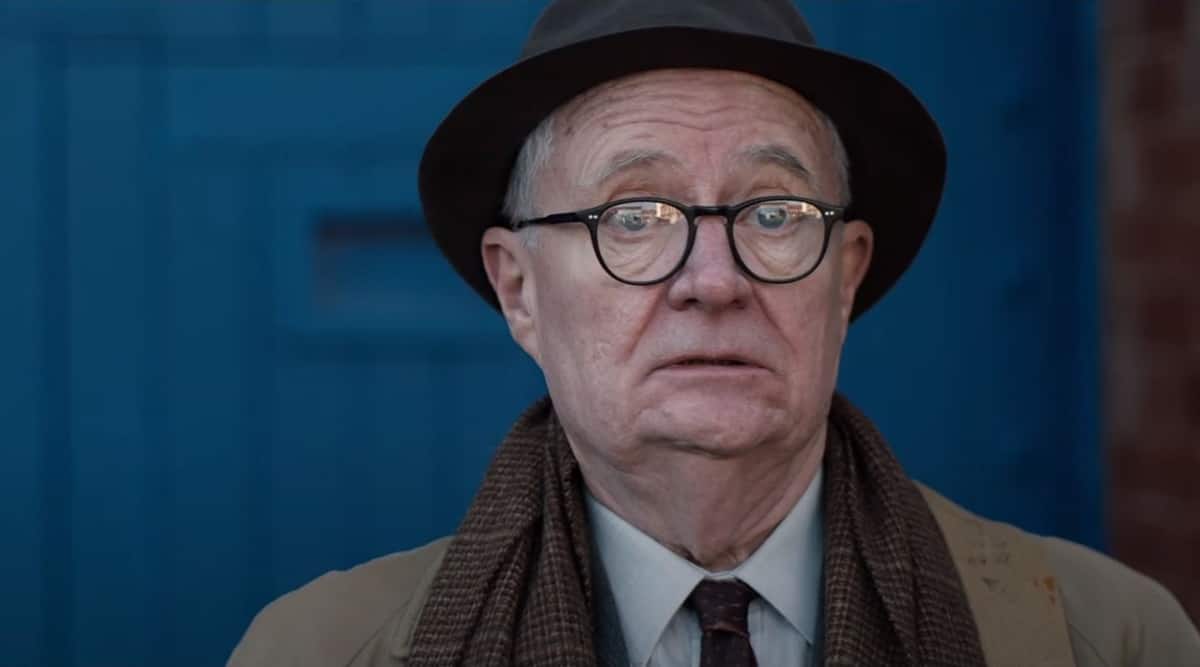 Roger Michell’s The Duke has veteran English actor Jim Broadbent playing the role of Kempton Bunton, a 60-year-old taxi driver, who stole the Portrait of the Duke of Wellington by famed Spanish artist Francisco Goya from London’s National Gallery in 1961. In return, Kempton just wanted the government to provide free television to senior citizens.

The trailer promises a light, tongue-in-cheek tone suffused with trademark British humour. After the theft, Bunton frowns at the painting. “Not very good, is it?” he says with disappointment.

The authorities naturally suspect professional, international-level thieves, and tell so to the press, evoking chuckles from Bunton. Initially, the elderly thief keeps it a secret from his wife, entrusting his son Jackie (Fionn Whitehead) instead.

In case it was not clear, Broadbent and Mirren make for a particularly adorable couple.

Overall, the film looks like an absolute delight, particularly for those hankering for a quintessential British family-friendly comedy movie to cheer them in these dark times. The film holds a perfect 100 per cent rating at Rotten Tomatoes 12 reviews.

The Duke is scheduled for a September 3 release in the UK.