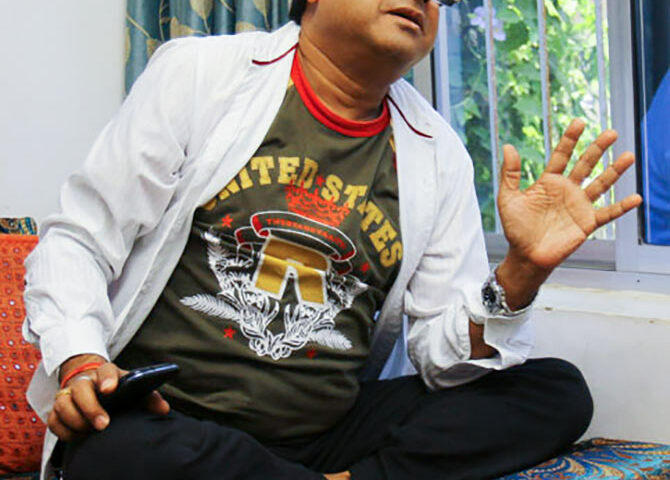 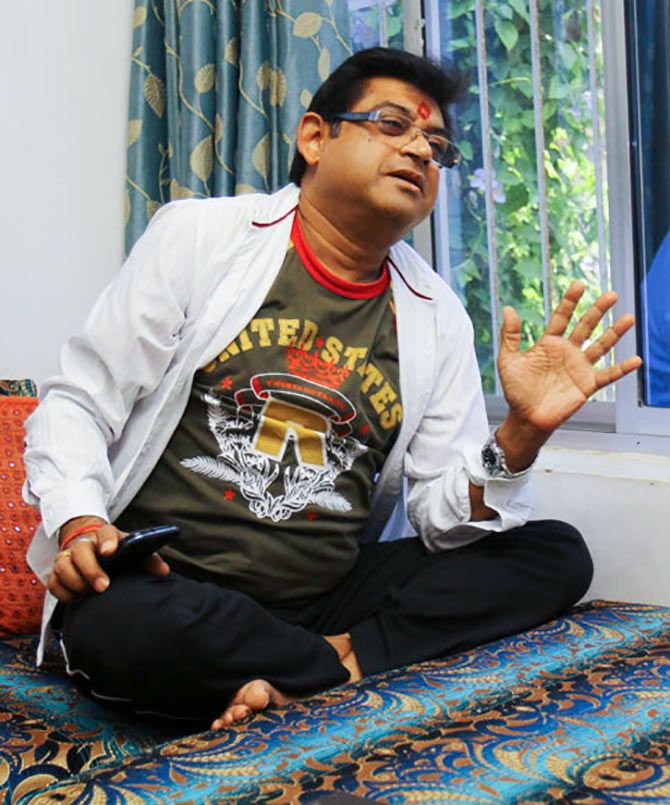 In show business with its fickle-minded patrons, Kishore Kumar’s voice still resonates years after he passed into the ages.

His son Amit Kumar, an accomplished singer himself, likes his father’s lesser known songs with comic elements the most.

“Like the song Aaj na jaane pagal manwa (from his 1956 film) Begunaah. The film was taken down after Paramount (the Hollywood studio) realised that the film was a shot-by-shot remake of its production Knock On Wood so most people don’t know about it,” reveals Amit Kumar.

“The song features his famous yodelling,” he says.

This is one of Panchamda‘s most beautiful compositions.

This is one of my father’s lesser known films; it released in 1952.

This song, a ghazal, is one of my all-time favourites.

When this film was released in 1964, we didn’t think it would go on to become the timeless classic it is now. My father also wrote the song.

It conveys a really sweet sentiment.

This song from the hit Dev Anand starrer is a classic S D Burman composition.

Isse kehte hain bandish (This is what is called a composition).

My father was cast opposite Vyjayanthimala in this 1956 film.

Although the song Nakhrewali became the most popular from this film’s album, I like Milte hi nazar more.

It’s incredible how talented Laxmikant-Pyarelal were.

This is a very difficult song. It’s like trying to sing a tongue-twister.

Another lesser known song sung by my father that I really like.