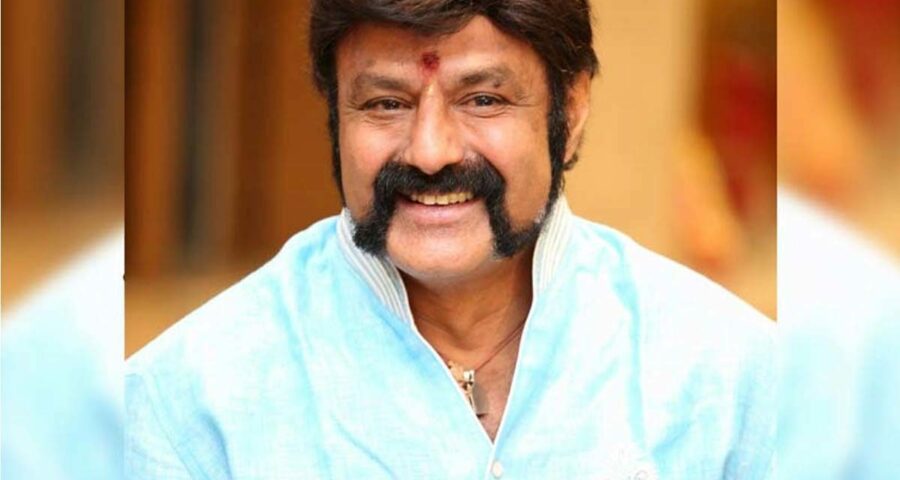 Nandmauri Balakrishna is currently in Tamilnadu and is busy in the shoot of Akhanda. Currently the makers are busy in the shoot of climax of the film. Helmed by Boyapati Srinu, the film also has Pragya Jaiswal as the leading lady. It  is known news that after wrapping up the shoot of Akhanda, Balakrishna will start working  for another Telugu project with Gopichand Malineni. Apparently, Nandamuri Balakrishna wants to work with Puri Jagannadh for one of his upcoming projects. He sidelined a few other directors and picked Puri Jagannadh.

The reports are coming that after wrapping up the shoot of Gopichand Malineni’ directorial venture, Balayya Babu will start the predation for Puri’ film.

Puri Jagannadh and Balakrishna share good rapport  and they have earlier  worked on Paisa Vasool.  Now once again they are planning to collaborate for a movie.

Currently Puri Jagannadh is working with Vijay Deverakonda for a movie Liger, which has Ananya Pandey as the leading lady. Ramya Krishnan has been signed up to play the hero’s mother in it.  Puri Jagannadh signed  up Ramya after working with her in Romantic, in which she has a pivotal role. It is jointly bankrolled by Puri, Charmee Kaur and Karan Johar.