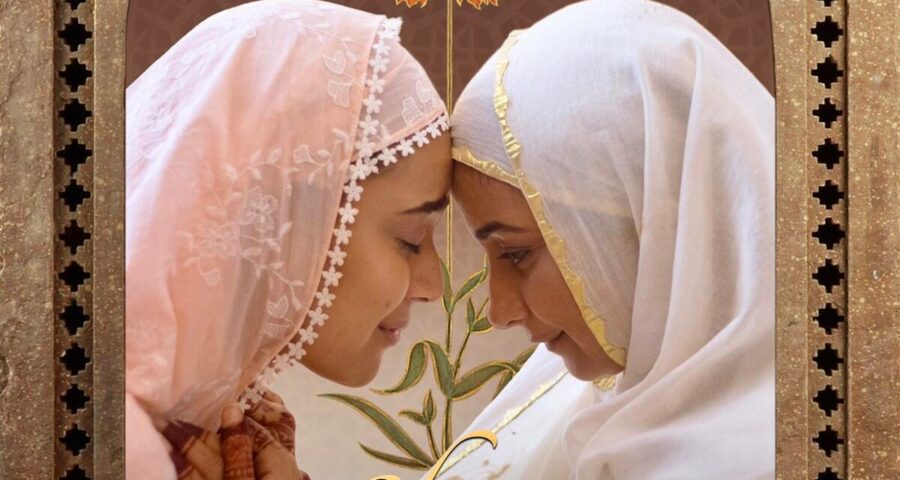 Sheer Qorma, starring Swara Bhasker, Divya Dutta and Shabana Azmi, is nominated for the best film and German Star of India award at the festival. 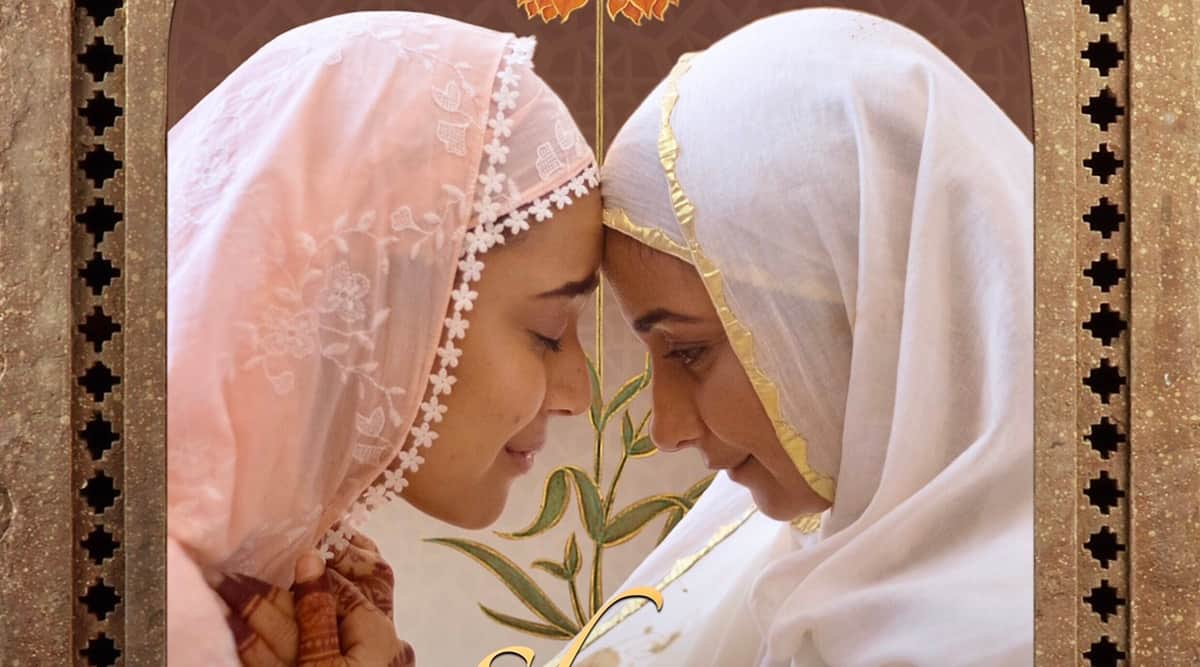 Filmmaker Faraz Arif Ansari’s Sheer Qorma, a love story between two queer women, is set to be screened at the Indian Film Festival Stuttgart. The 18th edition of the film gala, scheduled to be held from July 21 to 25, will be held in a virtual format in the wake of the COVID-19 pandemic.

Sheer Qorma, which stars Swara Bhasker, Divya Dutta and Shabana Azmi, is nominated for the best film and German Star of India award at the festival. Bhasker took to Twitter and wrote that she was honoured with the film’s selection and nomination.

“Huge! #SheerQorma will have its German Premiere at the prestigious #IFFStuttgart! Also nominated for the best film award and German Star of India award. Grateful to the entire team at Indisches Filmfestival Stuttgart,” the 33-year-old actor wrote.

The film is billed as a heart-rending narrative of the longing for love and acceptance, felt by “queer children in their parental homes that plays out through delicate story-telling, told through characters of courageous queer women of colour.” The lineup for Indian Film Festival Stuttgart also includes actor Shefali Shah’s maiden directorial project, a short film titled Someday and Malayalam feature The Great Indian Kitchen.