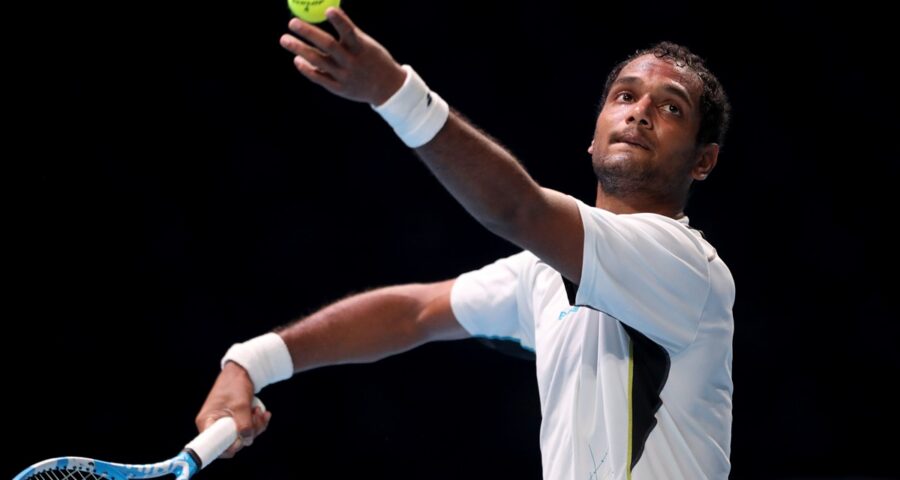 Ramkumar Ramanathan advanced to the second round of the Wimbledon qualifiers but Prajnesh Gunneswaran, who was under-prepared due to a left-wrist injury, bowed out, in London, on Tuesday.

Ramkumar was too strong for Slovakia’s 13th seed Jozef Kovalik, winning his first round match 6-3, 6-0 in 60 minutes.

Prajnesh lost in straight sets to British wild card Arthur Fery, who is not ranked even inside the top-1000.

“I had tendinitis (left-wrist) which started three weeks ago. It’s fine now. But I just started playing. I only hit for two days and for less than an hour each. So just not in the best shape,” Prajnesh said.

“If it wasn’t Wimbledon, I wouldn’t have played. Just didn’t have enough time to get ready,” he added.

Ankita Raina will be in action in the women’s singles qualifying event later Tuesday.