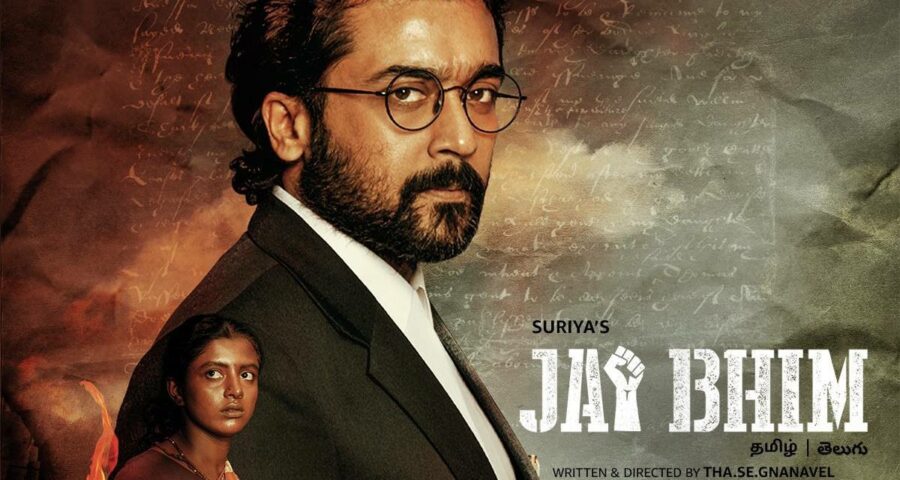 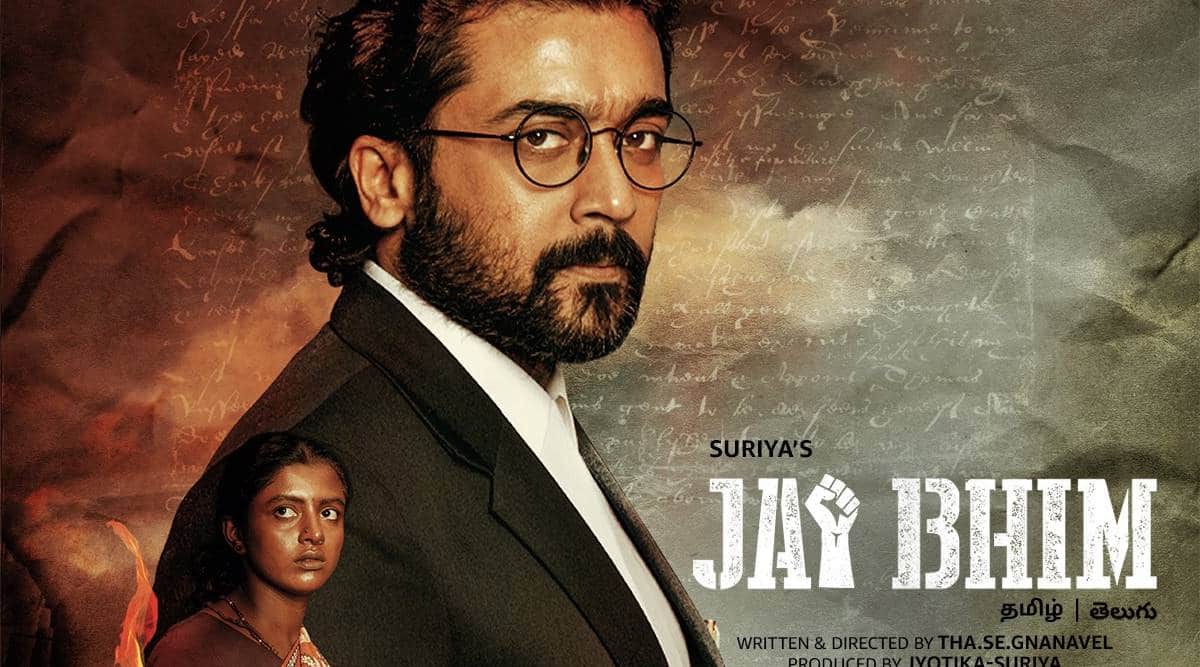 Amazon Prime Video on Friday announced the release date of Tamil film Jai Bhim. The movie, starring Suirya in the lead, will premiere on the streaming platform ahead of the Deepavali festival on November 2.

Jai Bhim is written and directed by journalist-turned-filmmaker TJ Gnanavel of Kootathil Oruthan fame. It boasts of an impressive supporting cast, including Rajisha Vijayan and Prakash Raj. In addition to acting in it, Suriya has also bankrolled the film under his production banner 2D Entertainment.

Jai Bhim is the third movie of the four-film deal that Suriya’s 2D Entertainment has signed with Amazon Prime Video. The first was political satire Raman Aandalum Ravanan Aandalum, which was released last month. The second film is Udanpirappe, starring Jyotika and Sasikumar in the lead roles. The movie will premiere on Amazon Prime Video on October 14, coinciding with the puja holidays. And the final film Oh My doG! will release on the OTT platform in December.

Meanwhile, Suriya is busy shooting for Etharkkum Thunindhavan, which is written and directed by Pandiraj. His film titled Vaadi Vaasal with director Vetri Maaran is in pre-production.