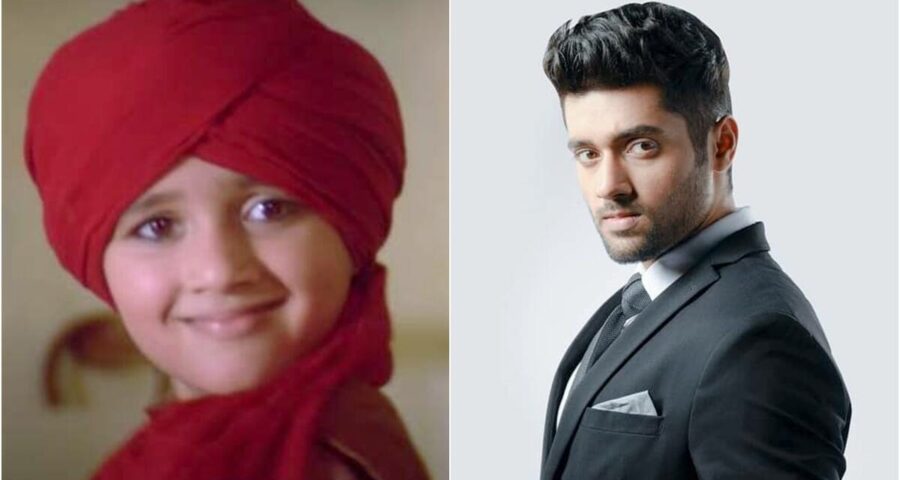 As Gadar completes 20 years of release on June 15, we take a look at what its child actor, Utkarsh Sharma, who played Jeete, is upto today. 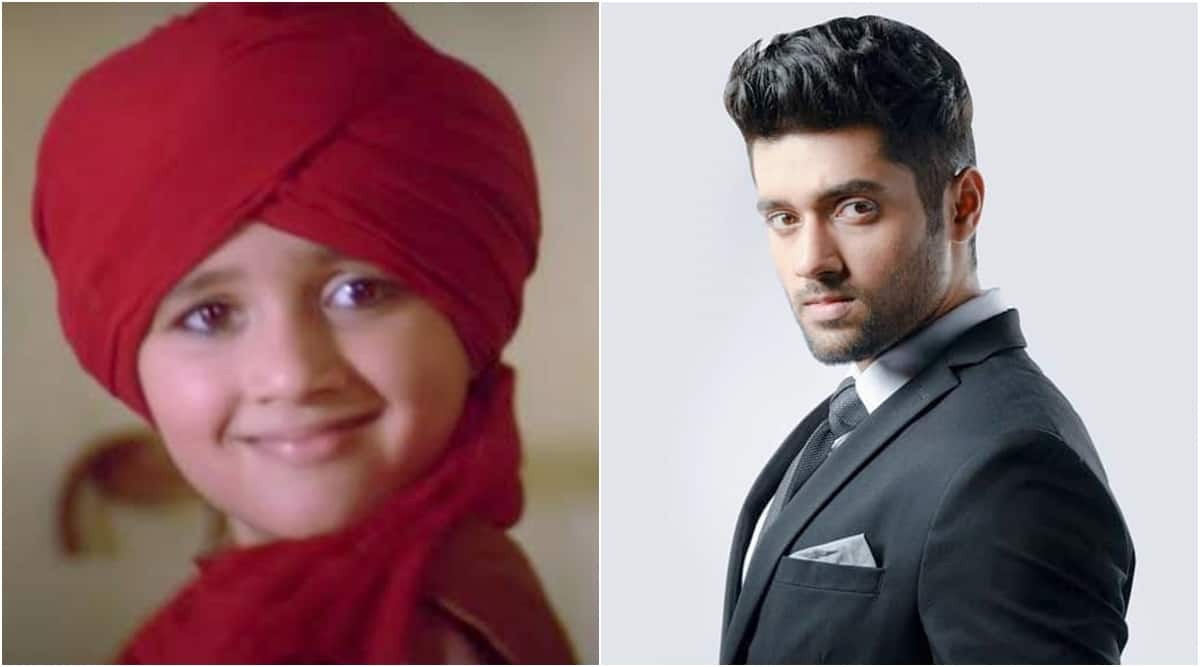 Gadar: Ek Prem Katha is turning 20 on June 15, 2021. The film, which released in 2001, is remembered for its patriotic plot, hit music, recreating the Partition of India and its cast. While Sunny Deol continues to be referred as Tara Singh, it also gave then newcomer Ameesha Patel, a footing in Bollywood. But there was another cast member who was an integral part of the Anil Sharma directorial, child actor Utkarsh Sharma who played the onscreen son of Sunny and Ameesha, and was named Jeete.

Utkarsh was around seven when Gadar happened. 20 years on, he is trying to impress the audience as a lead actor. But, do you know Utkarsh is the real son of director Anil Sharma? 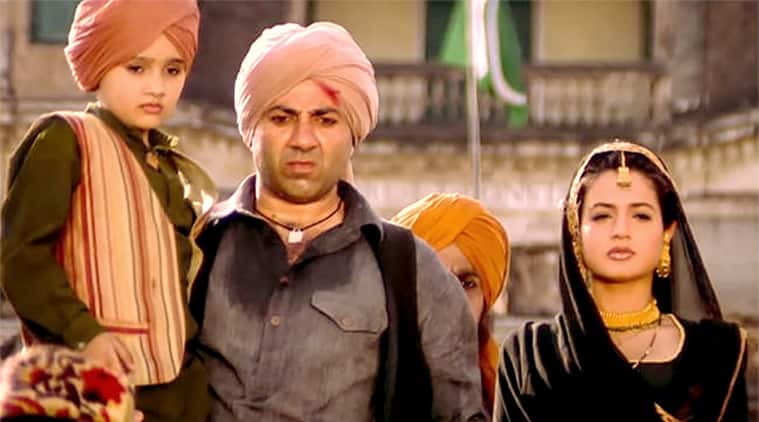 From playing violin and singing “Udja Kale Kawan” for his mother to pestering his father, Tara Singh to travel to Pakistan and bring Sakeena back, Jeete was quite a plot turner.

Post Gadar, Utkarsh also acted in two other films by his father – Ab Tumhare Hawale Watan Saathiyon and Apne, where he rubbed shoulders with Amitabh Bachchan and Dharmendra. Interestingly, in the former he played the younger version of Bobby Deol, and then the childhood of Sunny Deol in latter.

Utkarsh also directed a film titled Purpose and wrote another one called Still Life, before making debut as an adult in Genius, which released in 2018. The film was directed by his father Anil Sharma. He was paired opposite Ishitha Chauhan, who also previously worked as a child artiste and made her full fledged debut with Genius. The cast also included seasoned actors like Mithun Chakraborthy, Nawazuddin Siddiqui, Ayesha Jhulka, KK Raina, Zakir Hussain, Abhimanyu Singh and more. Its music was composed by Himesh Reshammiya.

Check out some recent photos of Utkarsh Sharma:

Genius belonged to the thriller genre and revolved around an orphan, played by Utkarsh. He is a topper and ends up joining the RAW. During a mission, all of his team members die and he decides to avenge their killing.

The film did not fair well at the box office, and Utkarsh is currently awaiting to sign his next. Speaking to indianexpress.com, father and filmmaker Anil Sharma said, “I feel proud as a father. Utkarsh has been getting good offers too, but just because of the coronavirus, we aren’t able to make the final decision on what to sign next. There are 3-4 projects and once the situation settles down, he’ll take a call.”

Anil Sharma is certain that Utkarsh will impress the audience in his upcoming films. “He’s still a kid. He has a lot of time in hand. We made our journey, he’ll make his own. He proved right in Gadar how good a performer he is. He definitely has a bright future as an actor,” he concluded.