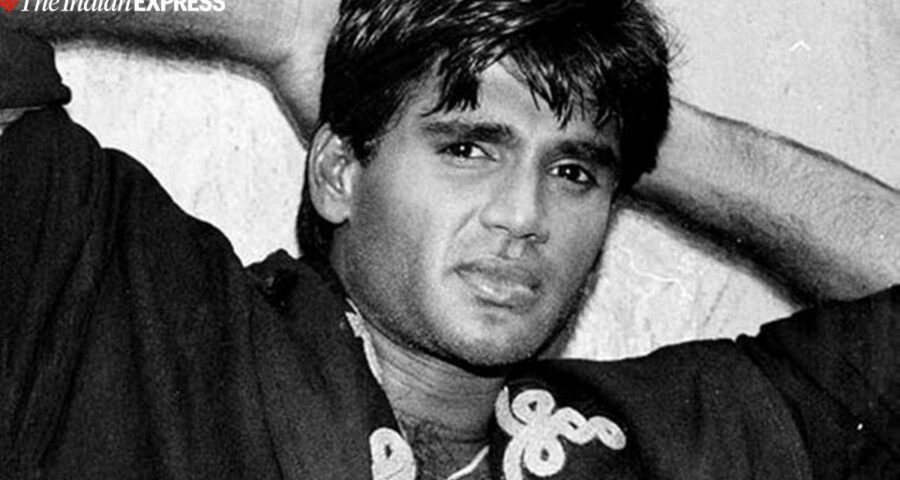 In early 90s, Akshay Kumar, Suniel Shetty and Ajay Devgn were the quintessential action heroes. On Suniel's 60th birthday, we revisit an interview of the actor where he poured his heart out. 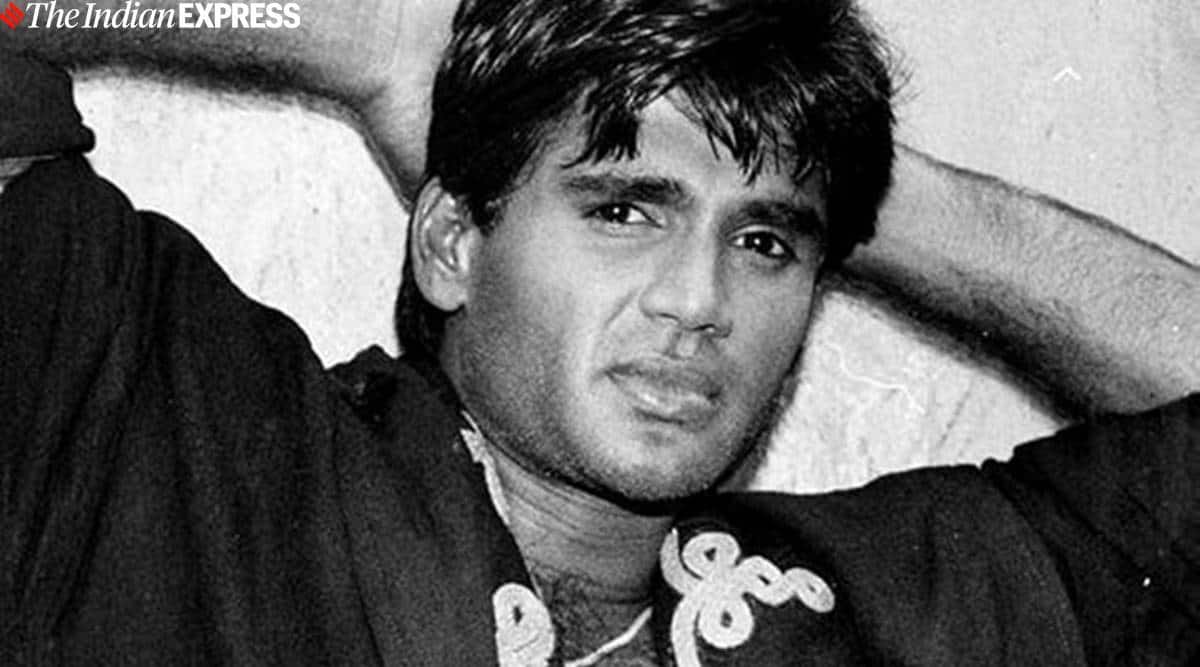 The early 90s was the time when Bollywood was welcoming new action heroes. Akshay Kumar made his debut with Saugandh, and one year later, Suniel Shetty marked his entrance with Balwaan. We also saw Ajay Devgn winning hearts with Phool Aur Kaante, which released in 1991. They might have been competitors but often shared screen space. Suniel featured with Akshay in popular films like Waqt Humara Hai and Mohra while he went onto do Dilwale with Ajay.

As Suniel turns 60, we revisit his old interview where he spoke about his career, co-stars, rumours and a lot more. 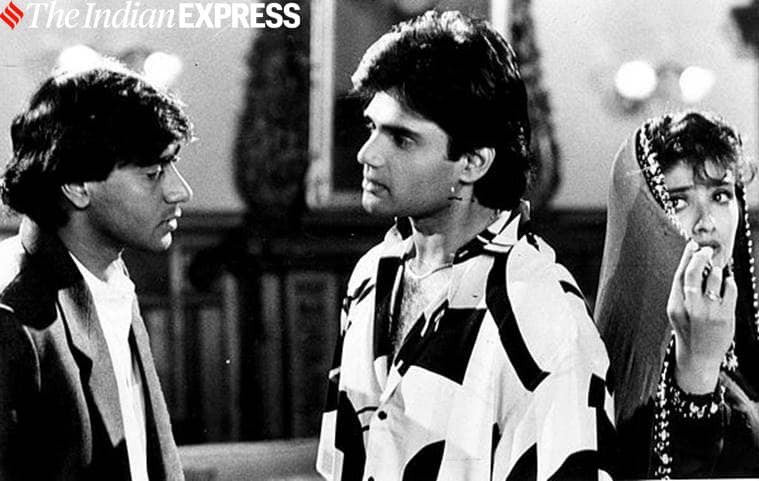 Suniel Shetty tagged himself, Akshay and Ajay as the ‘Friday to Friday artists.’ Calling Akshay “best in the Indian film industry” who “changed the face of action,” Suniel said they both are good friends and he is “fond of him.” “Ajay is also very good at action. He is well-versed in Hindi cinema. We all are surviving because of our action image. I like their style. There is no number one today. We are not trying for it because there is no number one slot today. We are Friday to Friday artists. One Friday, Suniel Shetty gets a great opening, second Friday, not even a single guy is going to the theaters,” he said in an interview, which was taken around 1995.

Revisiting his initial Bollywood journey, Suniel spoke about how people’s comments were often hurtful. He also shared his plan to leave the tinsel town at the peak of his career. Calling himself an “entrepreneur at heart,” Suniel recalled, “When I first came in, I thought I am going to make it because I got the physique. Everyone thinks they are God before they get in. They say ‘I think I am going to be the next Badshah.’ But once you come in, you realise it is not that way. There were a whole lot of things I was bad at,” Suniel said on Rendezvous with Simi Garewal, expressing how he had to work hard to get better at his dancing and acting skills.

Talking about his debut film, he continued, “Fortunately or unfortunately, the film did okay but I was not appreciated. People said he is bad news. That got me ticking. I said to myself, ‘No way I am going to stay put.’ In the beginning, I was hurt. People kept passing remarks on me, not knowing me as a person. They went on saying things about me and that hurt. But I had a strong family, a very loving wife, that made all the difference,” adding, “Once I am on a high, I am out. I want to get out when I am wanted, not thrown out,” adding he “won’t miss the industry”. Suniel’s career spans over three decades. Over the years, the actor has worked across genres. Beyond films, he continues to spread awareness on the importance of health and is sure redefining the meaning of fitness even at the age of 60.