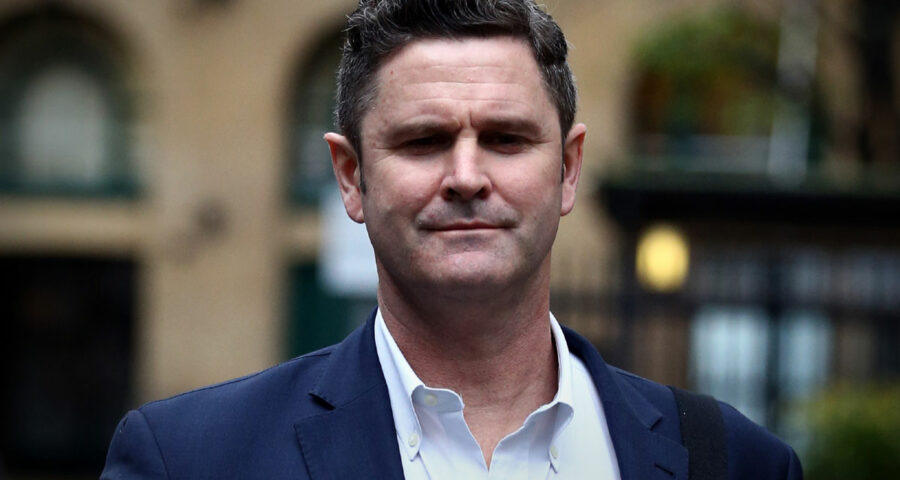 Former New Zealand all-rounder Chris Cairns is in an intensive care unit at a Sydney hospital after being moved from Canberra for urgent treatment following a serious health event.

St Vincent’s Hospital in Sydney said Cairns had been admitted on Tuesday.

“He is in a serious but stable condition in intensive care,” a spokesperson said.

It said the former cricketer had not responded to treatment as hoped.

Regarded one of the best all-rounders of his era, Cairns played 62 Tests, 215 one-day internationals and two Twenty20 matches for New Zealand between 1989-2006 before becoming a television pundit.

The news has rocked New Zealand, where former team mates expressed sympathy for his family.

Cairns has lived in Canberra for several years with his children after his marriage to Australian Melanie Croser in 2010.

After retiring from international cricket, Cairns was the subject of allegations of matchfixing in India as captain of the Chandigarh Lions in the defunct Indian Cricket League (ICL) in 2008.

He denied any wrongdoing and fought several legal battles to clear his name, winning a libel case against former Indian Premier League chairman Lalit Modi in 2012.

In 2015, he was cleared of perjury in relation to the libel case after being charged by Britain’s Crown Prosecution Service.

Former New Zealand captain Brendon McCullum, who testified against Cairns during the perjury trial, said the cricket community was suffering along with Cairns’s family.

“It’s a difficult subject to obviously talk about. We haven’t seen each other for quite a long time,” McCullum, a host on New Zealand radio station SENZ, said.

“Our relationship is unimportant in the whole thing, the fact is that Chris is a father and also a son to Lance and (mother) Sue.

“Today my family and myself are thinking of those people who are suffering.”