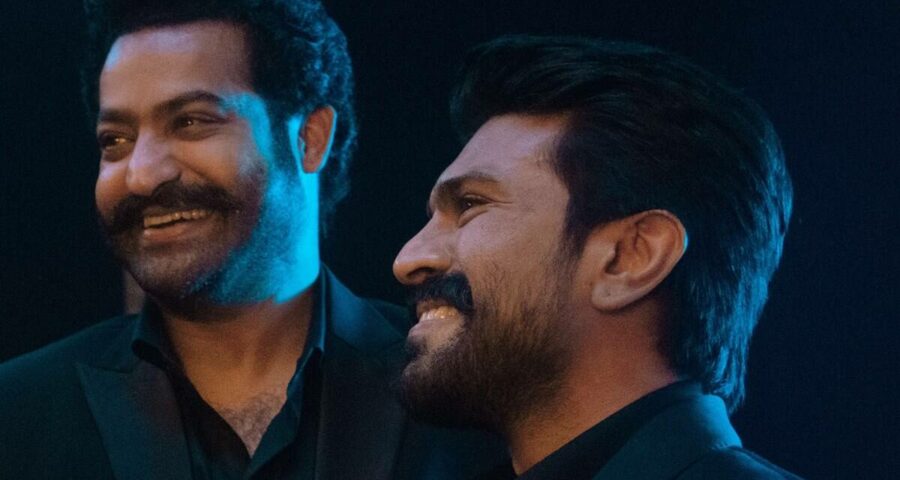 The shooting for the much-anticipated movie RRR has been wrapped up after going on floors in 2018.

The makers took to the film’s social media handles and wrote, “And thats a wrap! Except a couple of pickup shots, we are officially done with the entire shoot of #RRRMovie. Incidentally finished with the same bike shot that we started with on November 19th 2018.”

“The post production work is moving at a brisk pace. More updates soon,” they added.

The industry grapevine is that the makers of RRR have decided to push the film’s release to 2022 due to the uncertainty in the opening of theatres across the country. However, an official confirmation on the same is awaited.