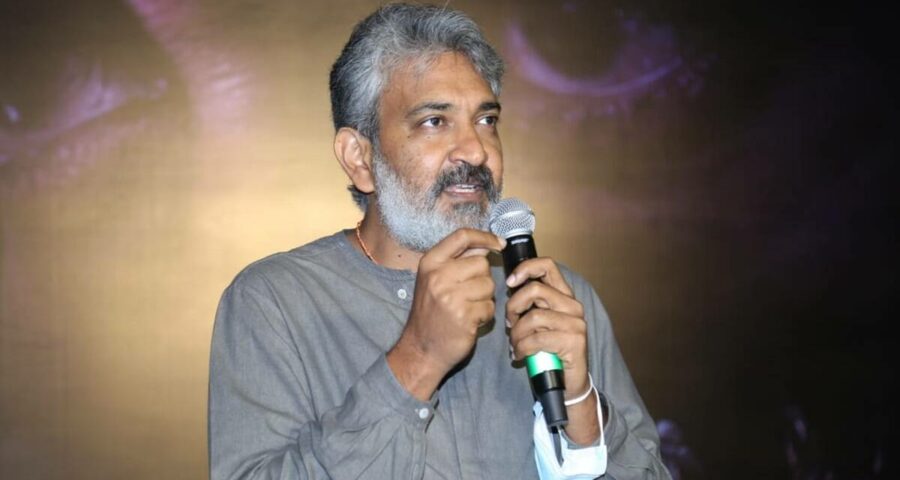 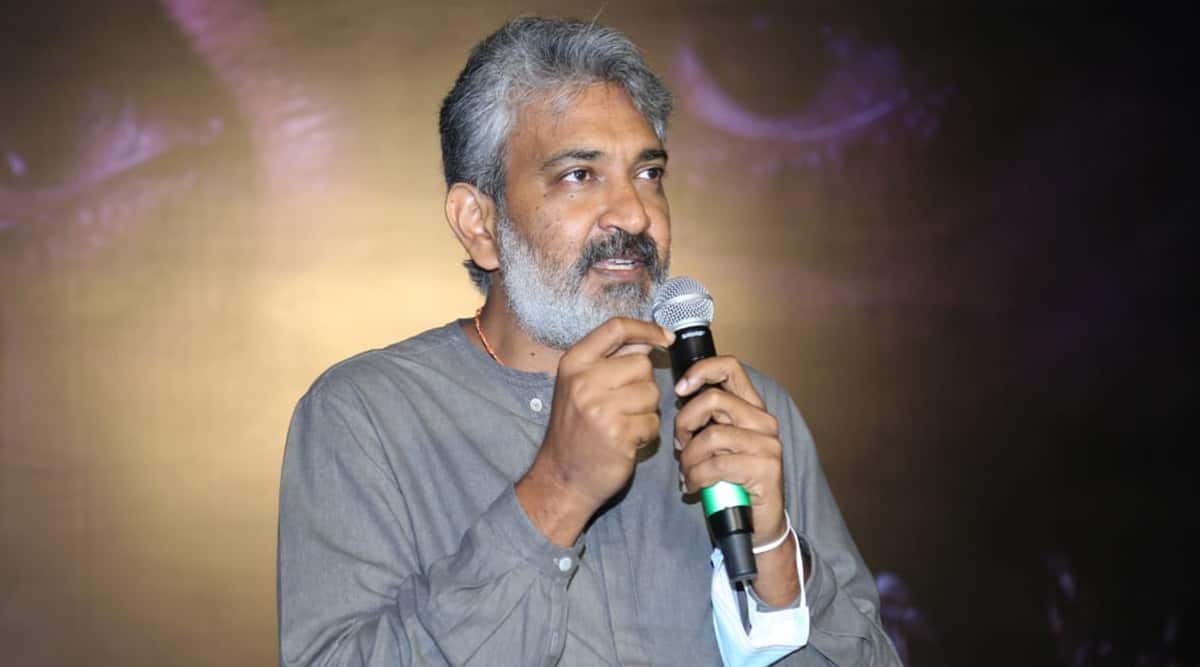 A special preview of Janani, RRR’s ‘soul anthem’, was held in Hyderabad on Thursday. Director SS Rajamouli and producer DVV Danayya graced the event. They explained the idea and purpose of the song in the film.

Speaking at the preview event, Rajamouli said, “In the first week of December, we are unveiling the film’s trailer. There will also be several pre-release events and a press conference involving all the major cast and crew.”

“In RRR, there will be a lot of action sequences, high adrenaline-rush moments including introductions of heroes, interval and climax, and emotional sequences. Every element will have a specific emotion in its heart, and that emotion drives everything. For a mass song like Naatu Naatu also there will be an underlying emotion. When we dive deep into all these emotions, there will be its core which unites all the sequences in the film. That softcore is Janani song, and I call it the soul of the film,” he added.

He further said, “I enjoy the process of re-recording a lot in filmmaking aspects. It accelerates and provides an opportunity to discover new perspectives of vision. Even after doing the re-recording of the movie for two months, Peddanna (MM Keeravani) was still searching for its core, and finally, he came up with this melody. We are very proudly presenting you Janani song, and we just wanted to share our soul with you.”

The visuals in the soul anthem of RRR see Jr NTR and Ram Charan in clutch of strong emotion. It also features Ajay Devgn and Shriya Saran. Ajay’s dialogue loosely translates into, “I am the revolution, and you are the half part of me.” Alia Bhatt as Sita makes her appearance in a complete village belle avatar. Apart from singing, the film’s music director MM Keeravani also penned the lyrics for Janani.

RRR co-stars Olivia Morris, Alison Doody, Ray Stevenson, Samuthirakani, and Rahul Ramakrishna. The film is scheduled to be released in the theatres in Telugu, Tamil, Kannada, Malayalam, and Hindi on January 7.