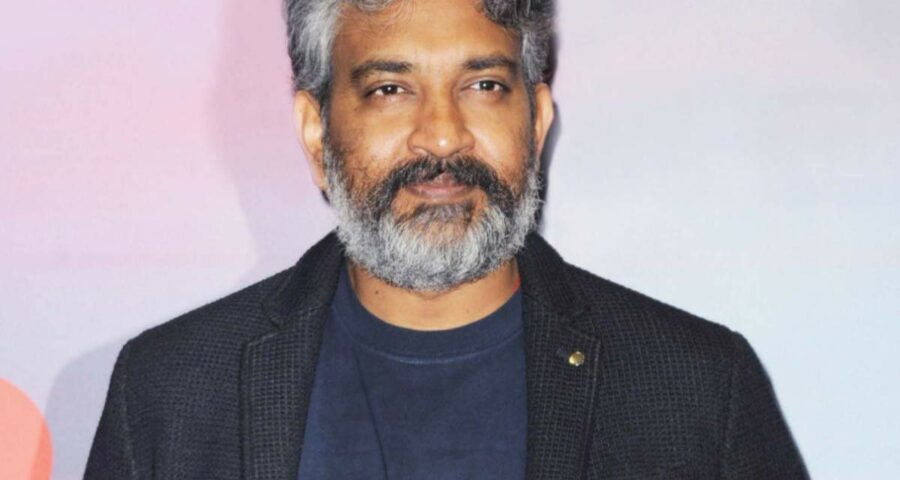 SS Rajamouli’ directorial venture RRR, set in the 1920’s is a fictitious story based on two legendary freedom fighters – Alluri Seetharamaraju and Komaram Bheem.” RRR has Jr NTR, Ram Charan, Ajay Devgn, Alia Bhatt, Olivia Morris, Samuthirakani, Alison Doody, Ray Stevenson. Currently the team of RRR is busy promoting the film and today SS Rajamouli is attending a press meet. On this occasion, the film maker Rajamouli said that the trailer of his directorial venture RRR would be out in the first week of December in a grand way.

The creative and talented filmmaker SS Rajamouli also added  that they are planning a number of pre-release events for RRR.

RRR is SS Rajamouli’ first project after the 2017 blockbuster Baahubali 2: The Conclusion starring Young Rebel star Prabhas, Rana Daggubati, Anushka Shetty and Tamannah Bhatia, which was a massive success. The film RRR will release across the globe in Hindi, Tamil, Telugu and Malayalam simultaneously on 7th January.

Recently during an interview, Jr NTR talked about Rajamouli and said, “Anticipation and expectation is something we will have to deal with, and being associated with SS Rajamouli, you know that this person is not going to go wrong. This guy really has not let people down with their expectations, no matter what they are.”