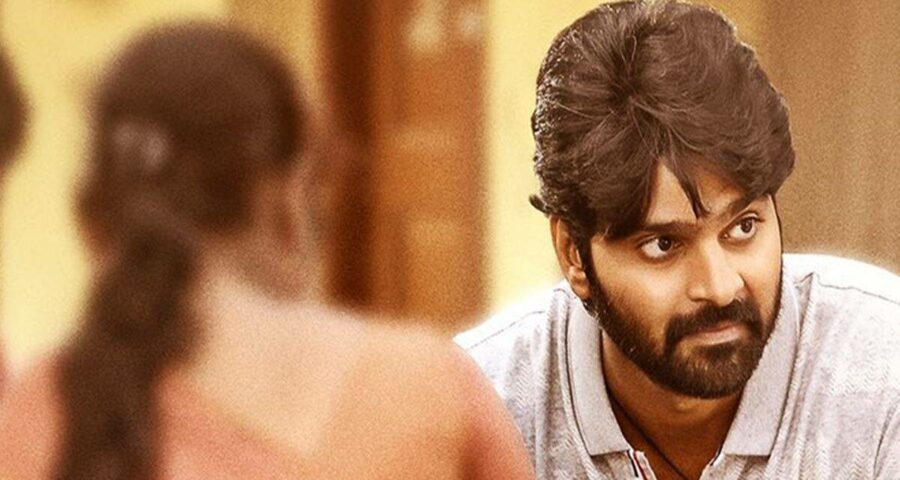 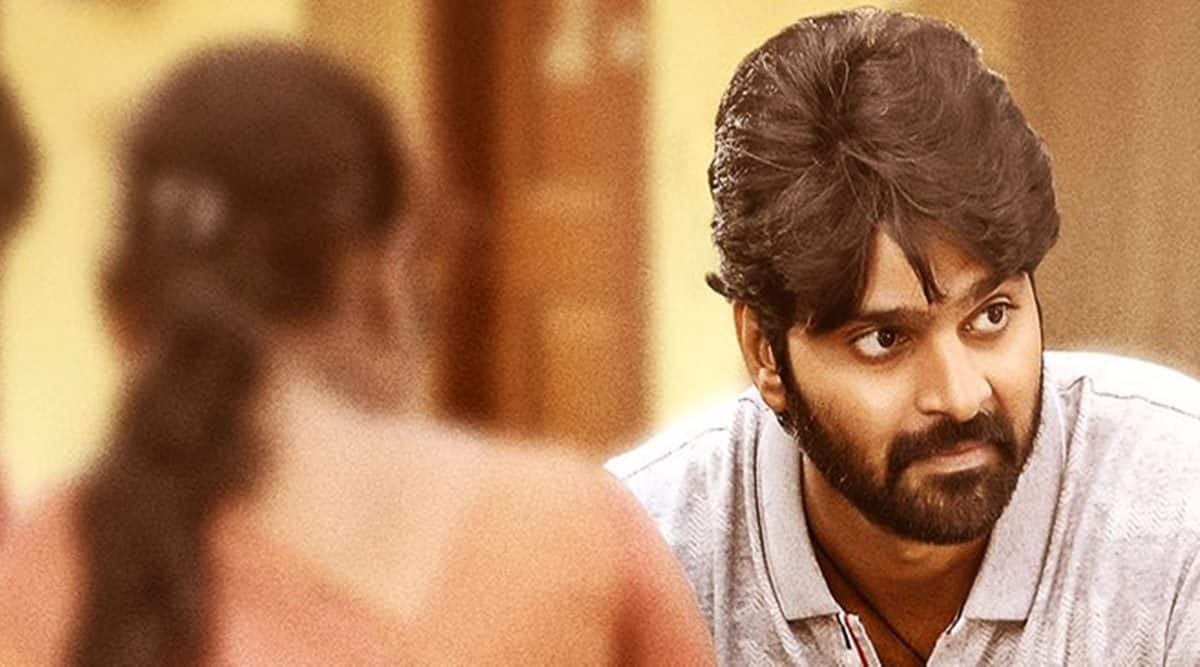 The teaser of actor Sree Vishnu-starrer Raja Raja Chora was unveiled on Friday. The Gali Sampath actor took to social media to share the teaser with the audience. “It’s my good fortune to play this character. I am promising you all that I will tickle your funny bone with this movie,” he captioned it.

Raja Raja Chora’s teaser begins with a viral quote of Nithyananda – “So the me resides in this as me is residing in all of that as me. So that me, through this me is talking to me.” It presents Sree Vishnu as a thief, who is actually a software engineer named Rajavarapu Bhaskar Raju. No reason is given as to why he became a small-time criminal despite being highly educated, other than the fact that he doesn’t take life seriously. A robbery gone wrong lands him in trouble, which forms the crux of the story. Interestingly, Sree Vishnu’s scenes with Gangavva are more intriguing than his chemistry with the female leads Megha Akash and Sunainaa. All in all, Raja Raja Chora teaser promises a fun ride.

With music by Vivek Sagar and cinematography by Veda Raman Sankaran, Raja Raja Chora also stars Ravi Babu and Tanikella Bharani in prominent roles. The release date for the movie is yet to be decided by the makers.