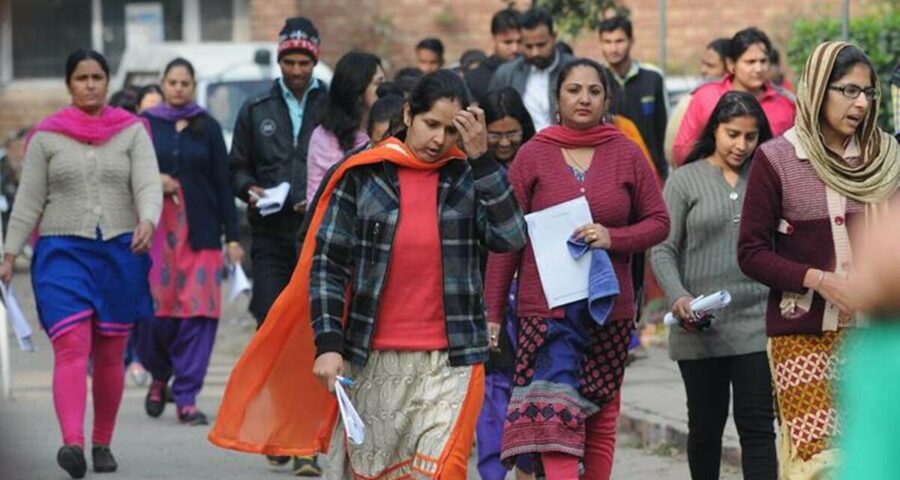 Earlier, the validity of the UPTET score was 5 years and candidates had to reappear for the exam. Now, the score will be valid for a lifetime. Due to Covid-19 situation in the country, the UP government has postponed UPTET 2021 until further notice. The UPTET 2021 was scheduled to be conducted on July 25.

The Union Education Minister Ramesh Pokhriyal ‘Nishank’ had earlier made an official announcement that the government has decided to extend the validity period of the Teachers Eligibility Test (TET) qualifying certificate from 7 years to lifetime with retrospective effect from 2011. In 2020, the National Council for Teacher Education (NCTE) in its 50th meeting of the general body had approved the extension of the TET certificate validity from 7 years to a lifetime.

The respective state governments/UTs will take necessary action to revalidate/issue fresh TET certificates to those candidates whose period of 7 years has already elapsed, he said. The guidelines dated February 11, 2011, of the NCTE, laid down that TET would be conducted by the state governments and the validity of the TET certificate was 7 years from the date of passing TET.