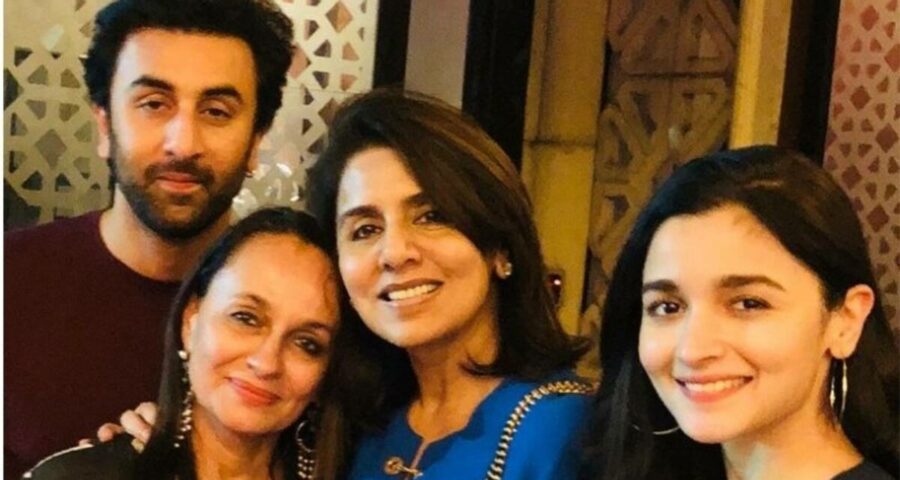 Ranbir Kapoor and Alia Bhatt have been dating since 2018, and fans are expecting them to announce their upcoming nuptials soon. Alia's mother, Soni Razdan, however, said 'there's a lot of time left'. Actors Ranbir Kapoor and Alia Bhatt’s wedding continues to be the talk of the town. The couple, who has been dating since 2018, was meant to announce their wedding date soon, but the pandemic threw a spanner in the works. As speculation began that the two will tie the knot in November or December, Alia’s mother Soni Razdan was asked about the marriage date.

Soni Razdan told BollywoodLife, “Even I don’t know when it’ll (the wedding) happen. Even I’m waiting for some information.” When probed further she said, “Well, there’s a lot of time left. It’ll happen some time in the future, and that’s a long way off. Now, when it’ll happen, I don’t know. Maybe, you’ll have to call Alia’s agent for that, but even her agent might not know.”

Ranbir and Alia went public with their relationship in 2018 at Sonam Kapoor and Anand Ahuja’s wedding reception.  They mingled well with each other’s families, and are often seen partying together with their loved ones. The couple rang in Ranbir’s birthday in Rajasthan, this year.  They had a romantic picnic by the lake, and also enjoyed a safari ride.

Both Ranbir and Alia have several films lined up. Besides their film Brahmastra, Ranbir has Shamshera, Sandeep Vanga Reddy’s Animal and an untitled film with Shraddha Kapoor in the pipeline. Yash Raj Films revealed Shamshera will release on March 18, 2022.