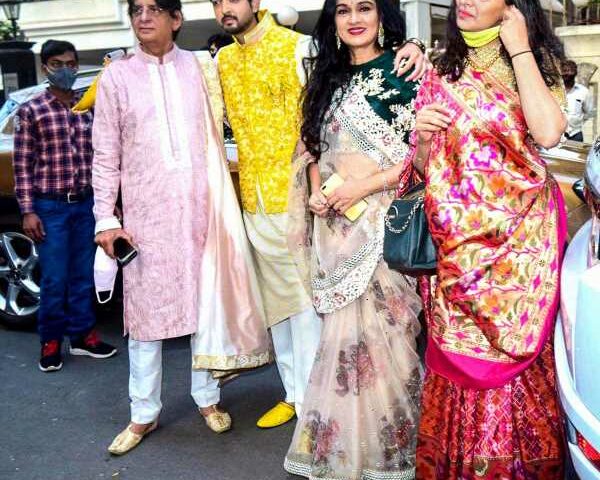 Soon after Varun Dhawan’s low-key wedding in Alibaug, Bollywood saw yet another star kid wedding, this time, in Mumbai.

Priyaank and Shaza apparently have known each other for a decade. 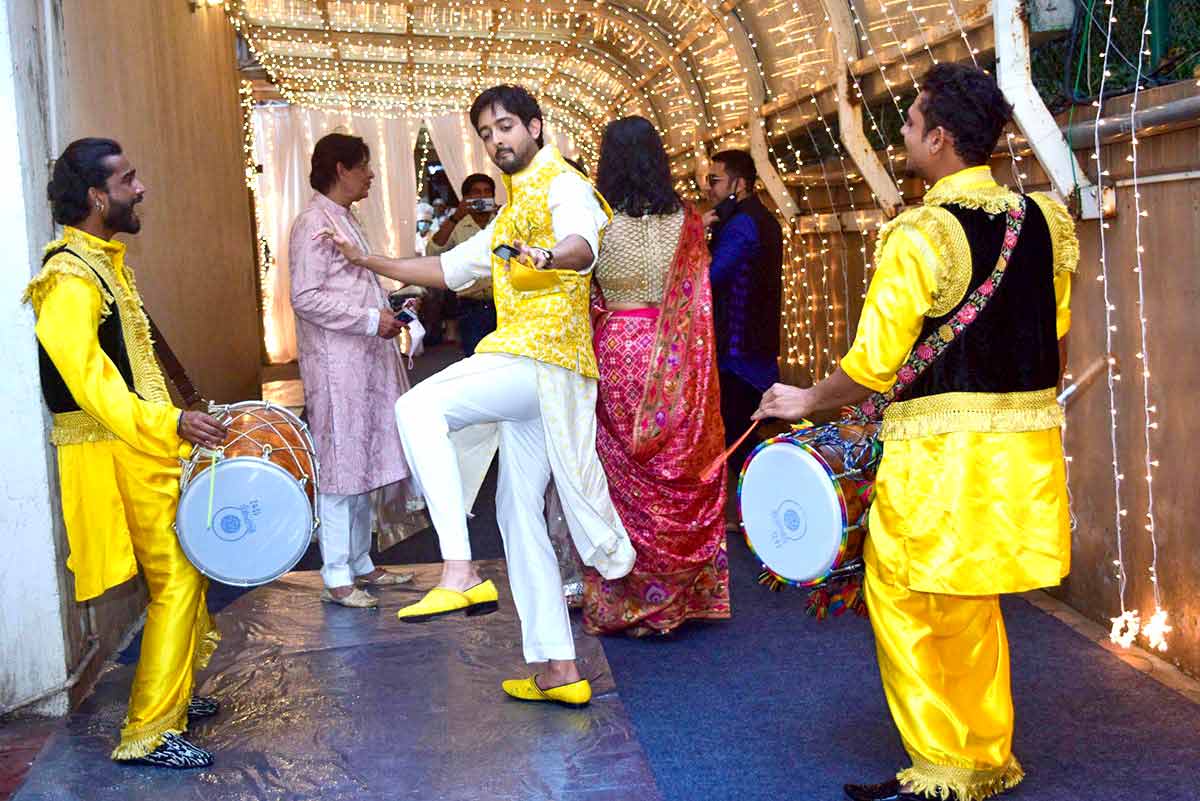 Priyaank can’t help but break into a dance on his big day. 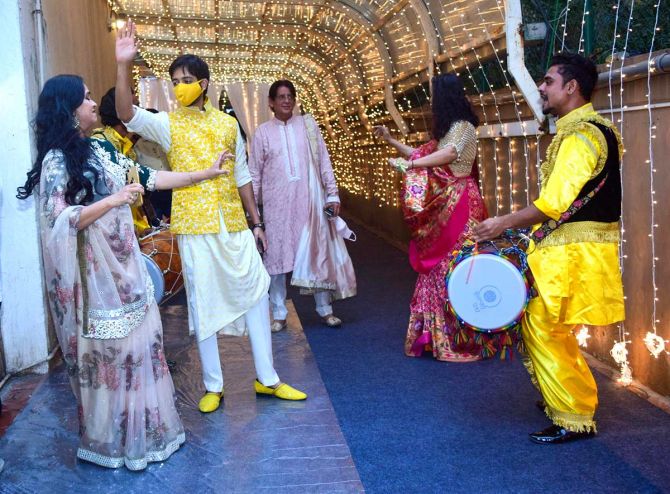 And his mum joins him! 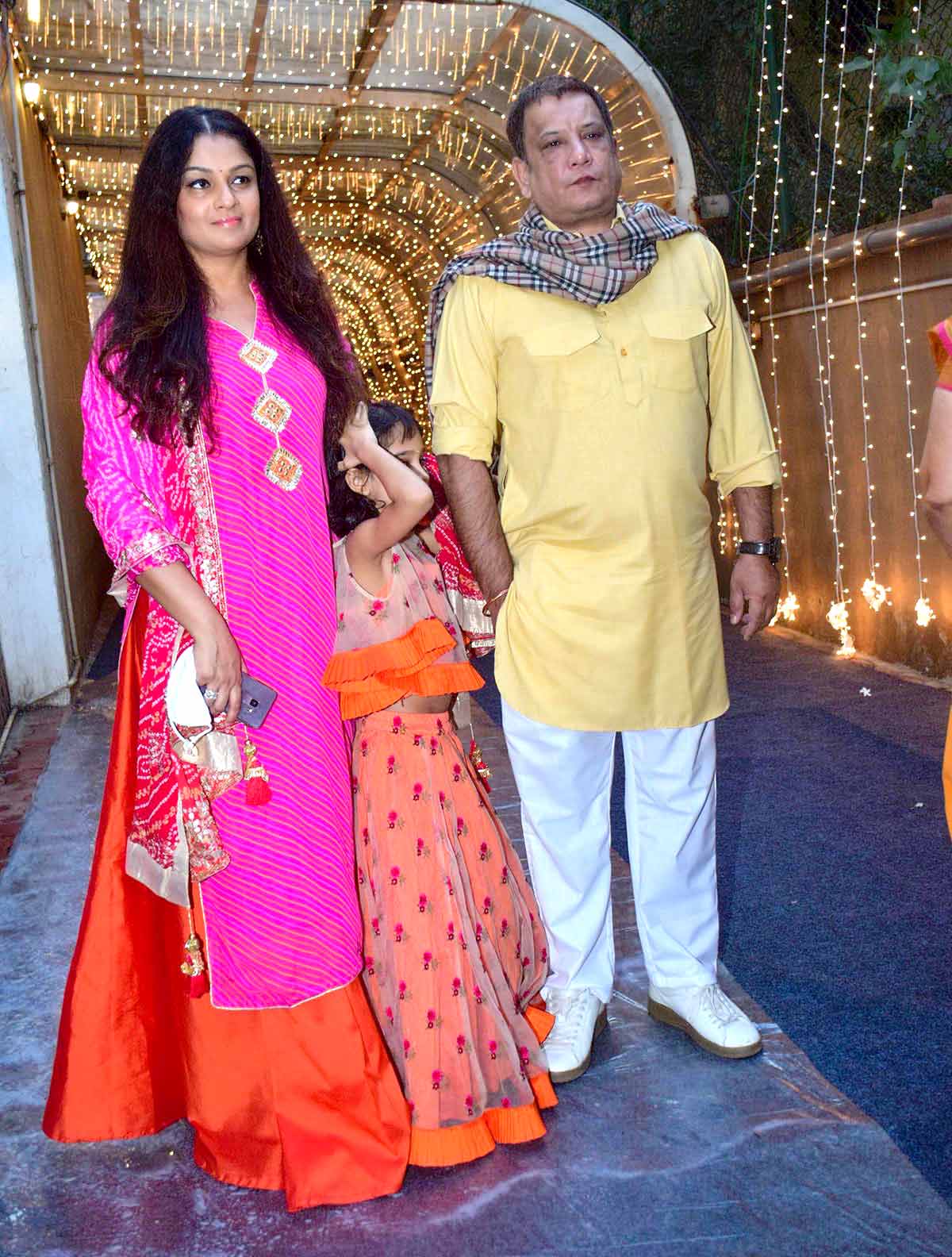 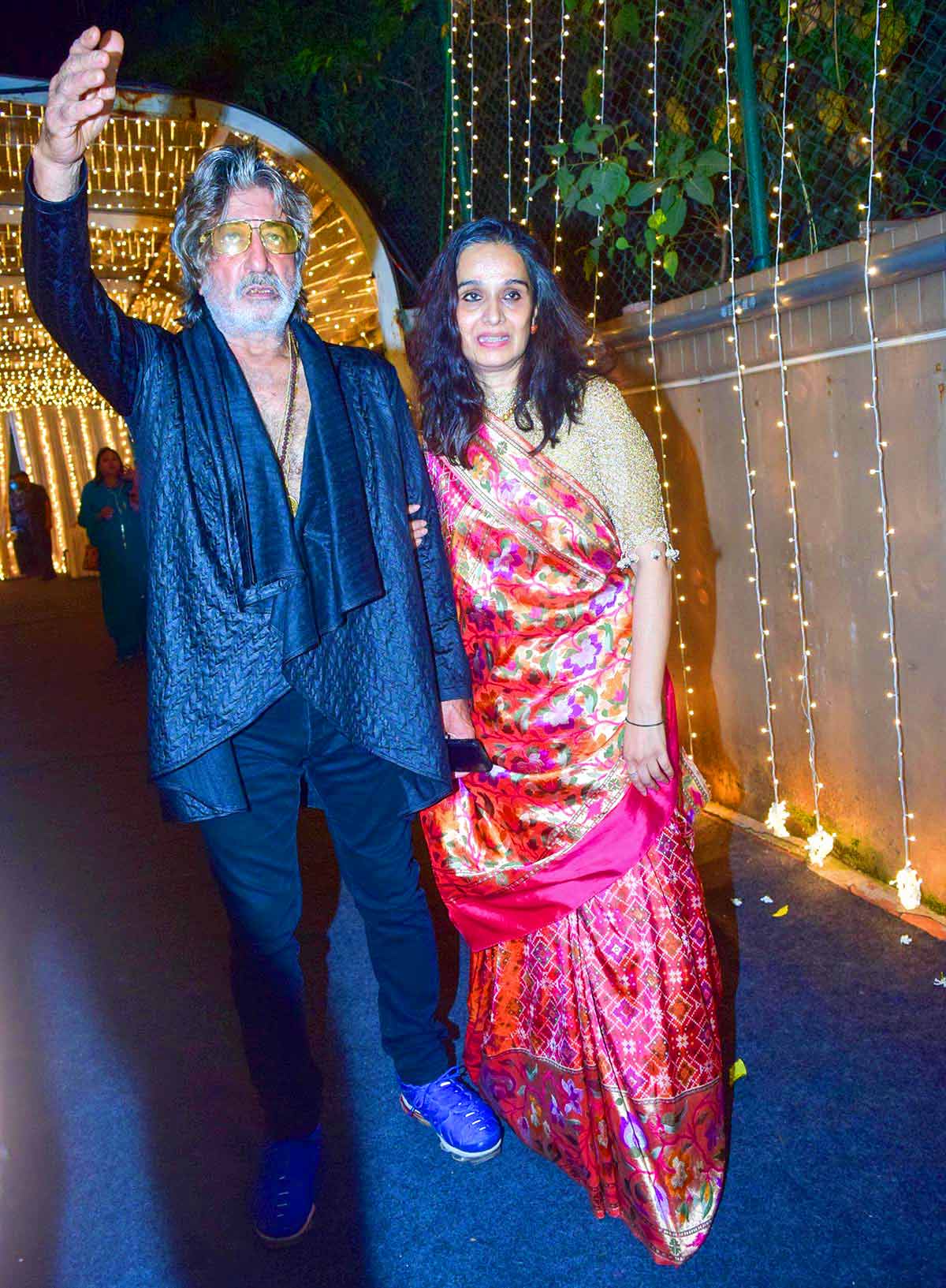 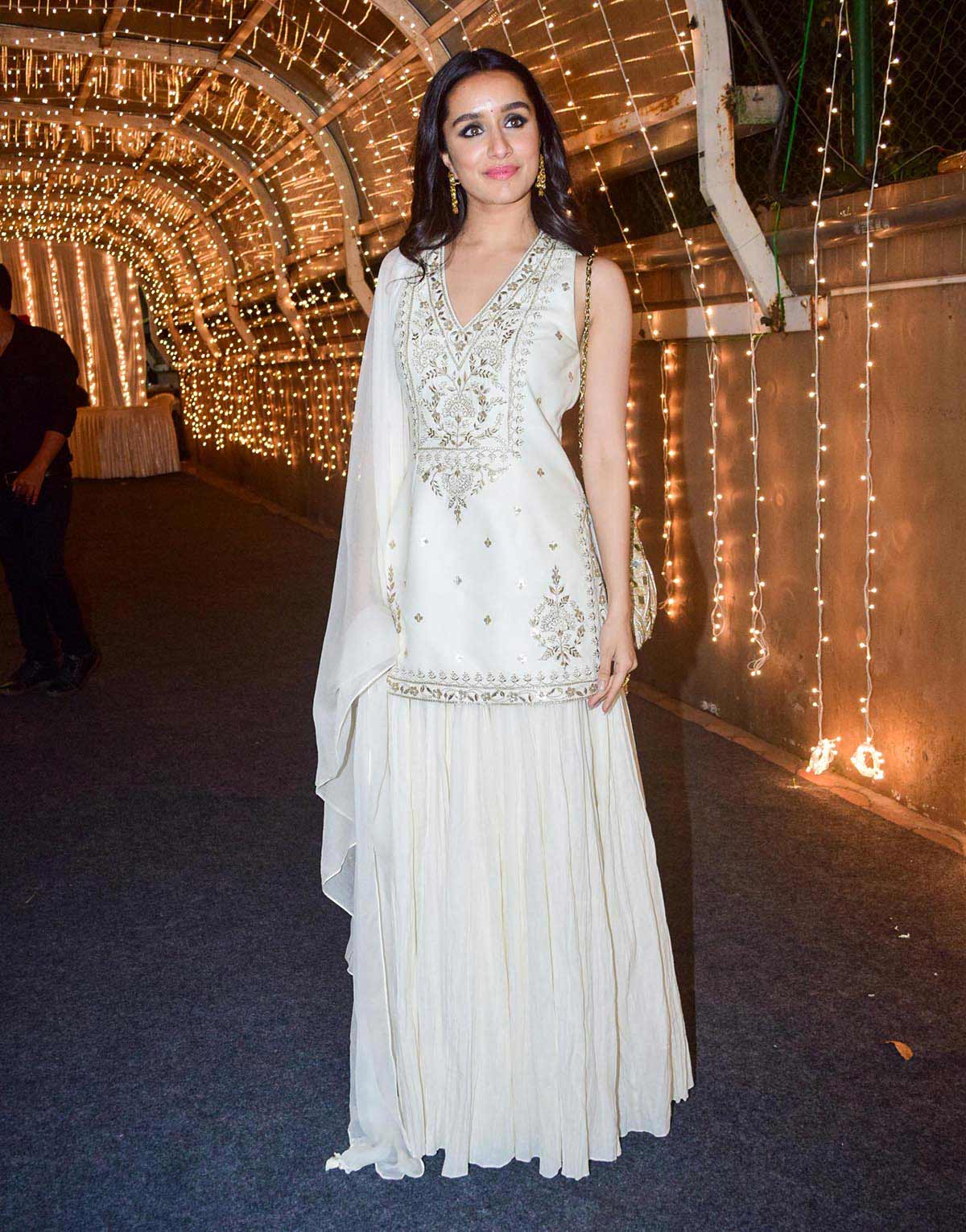 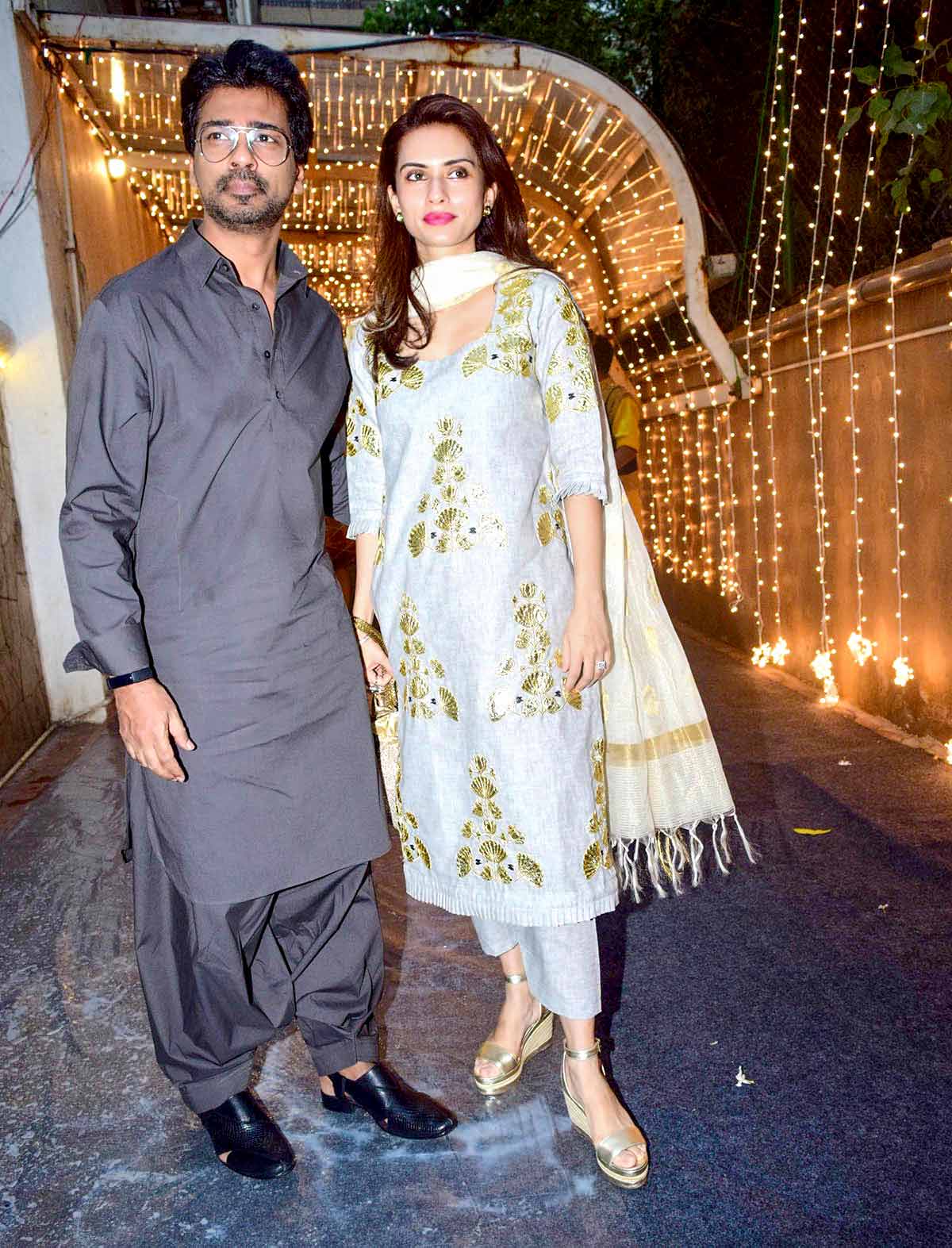 The wedding saw some guests as well. 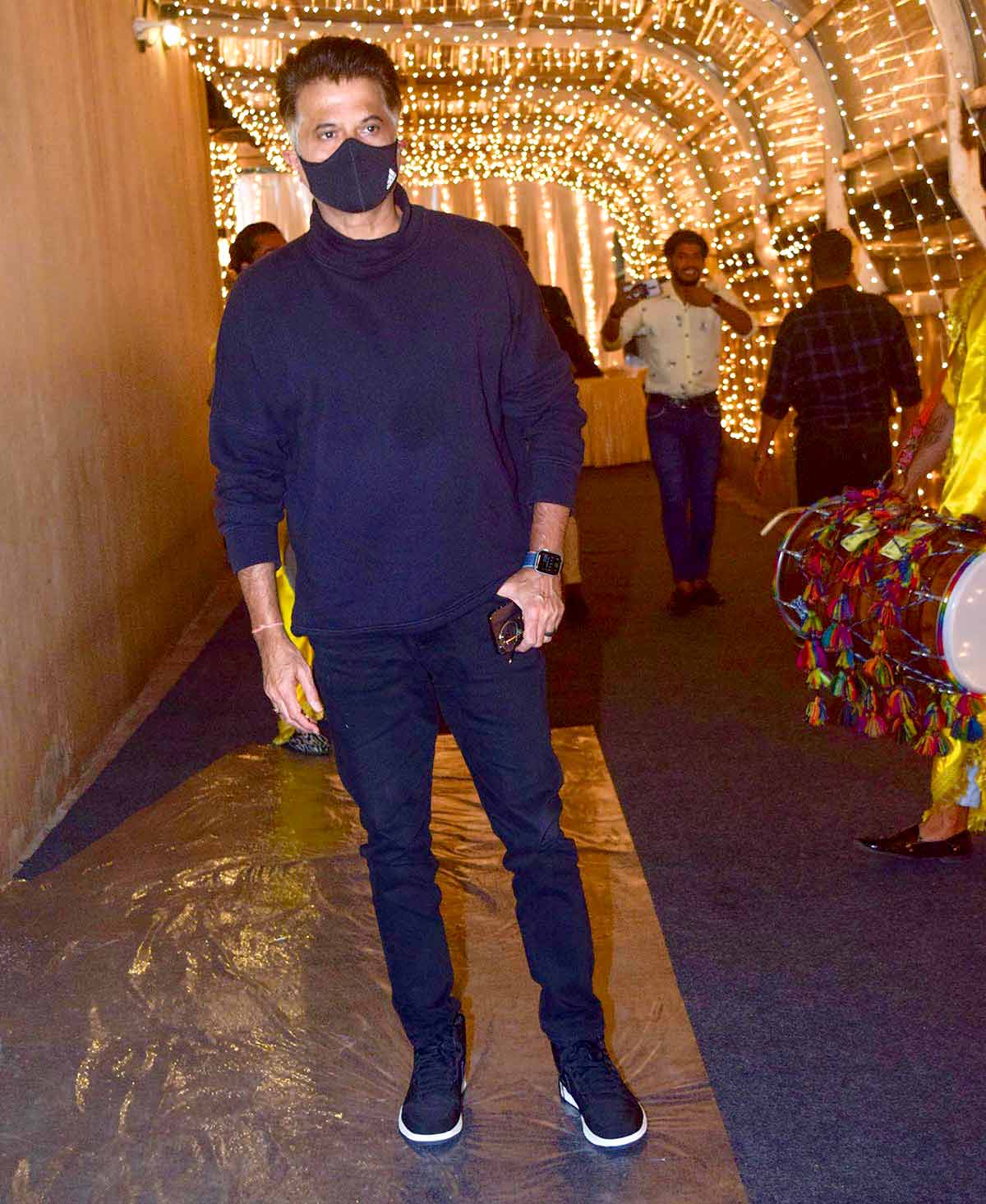 Padmini Kolhapure had worked with Anil Kapoor in his first hit, Woh 7 Din.

Rajkumar Santoshi arrives with his wife Manila and daughter Tanisha. 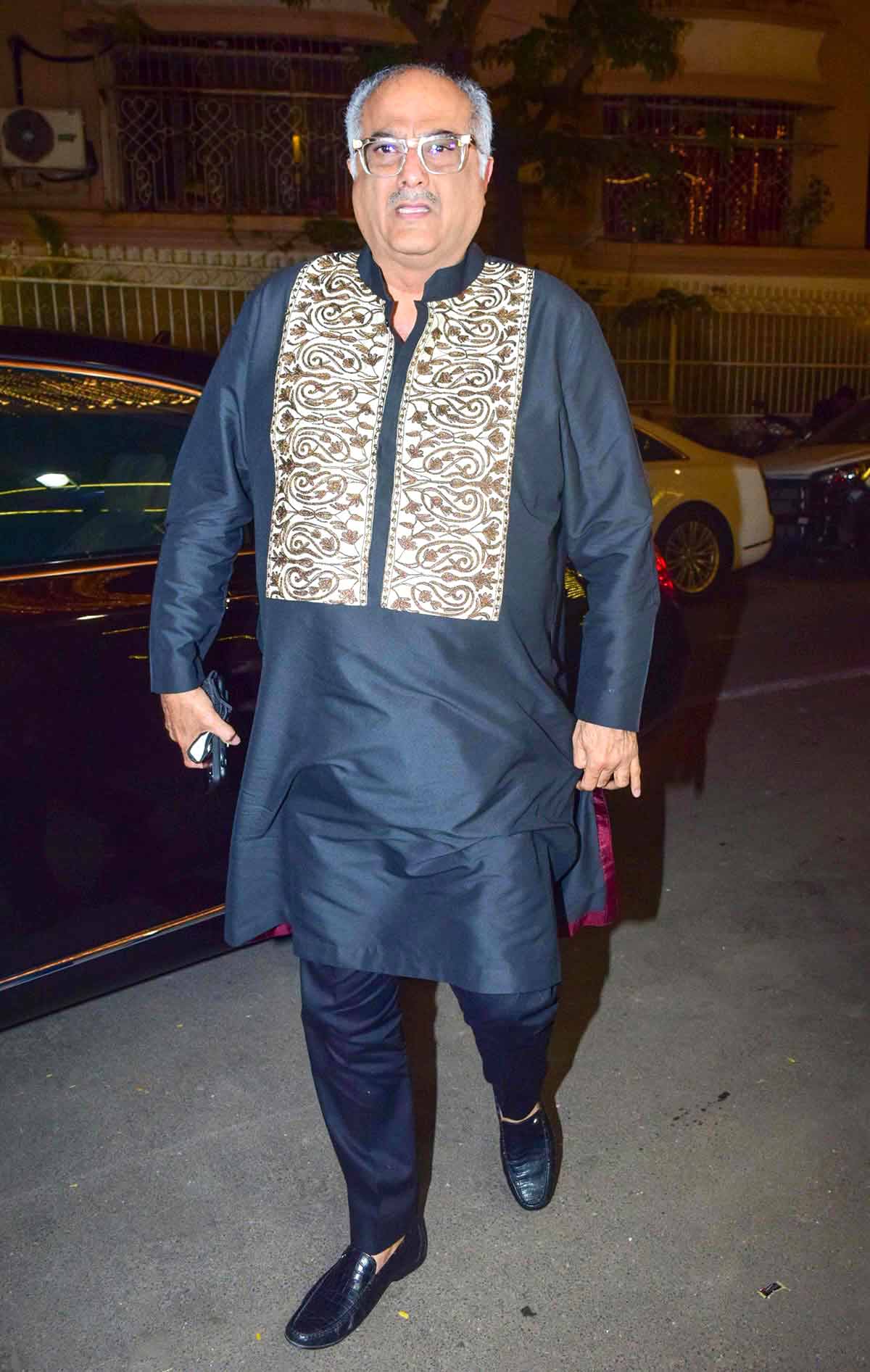 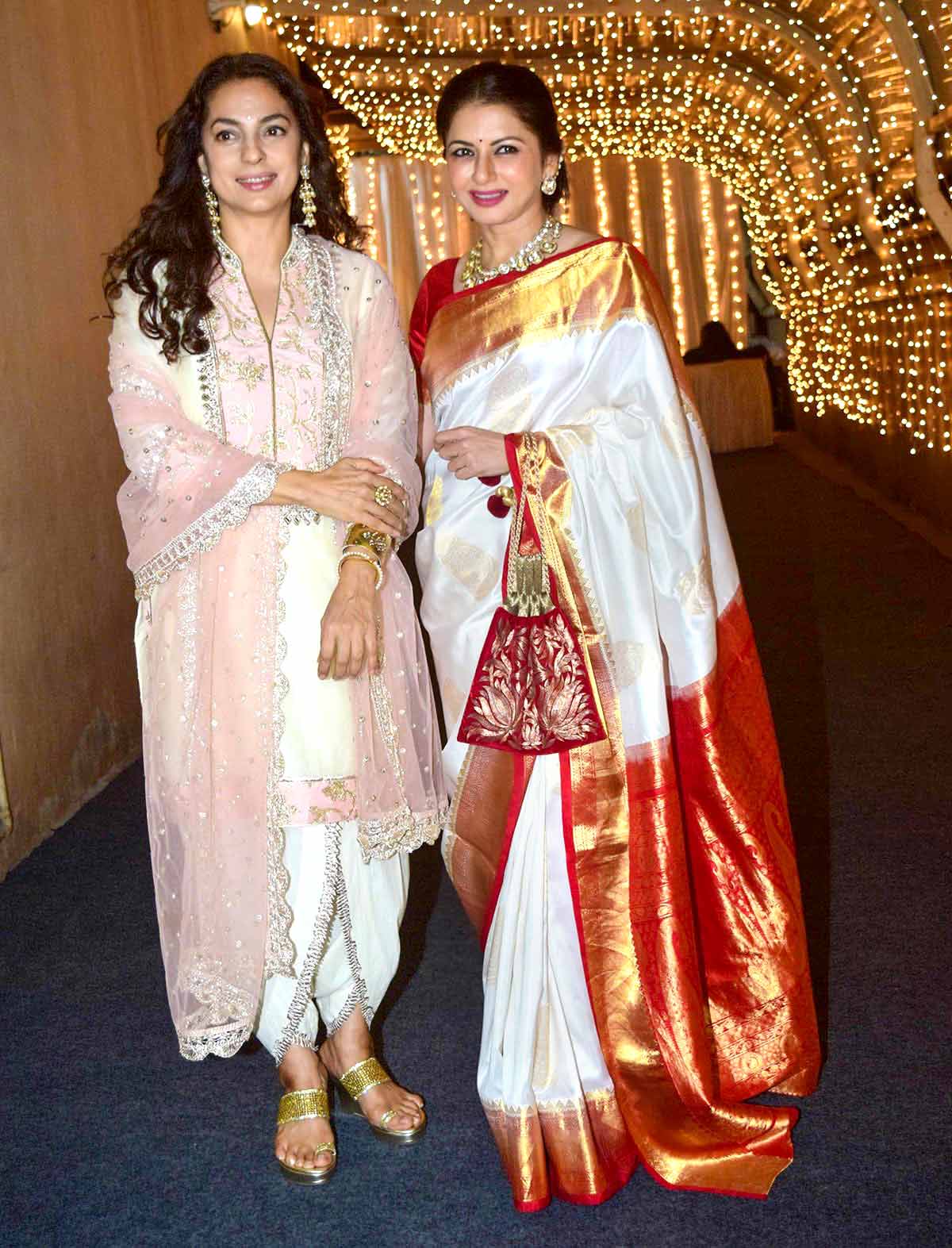 Juhi Chawla catches up with Bhagyashree at the wedding. 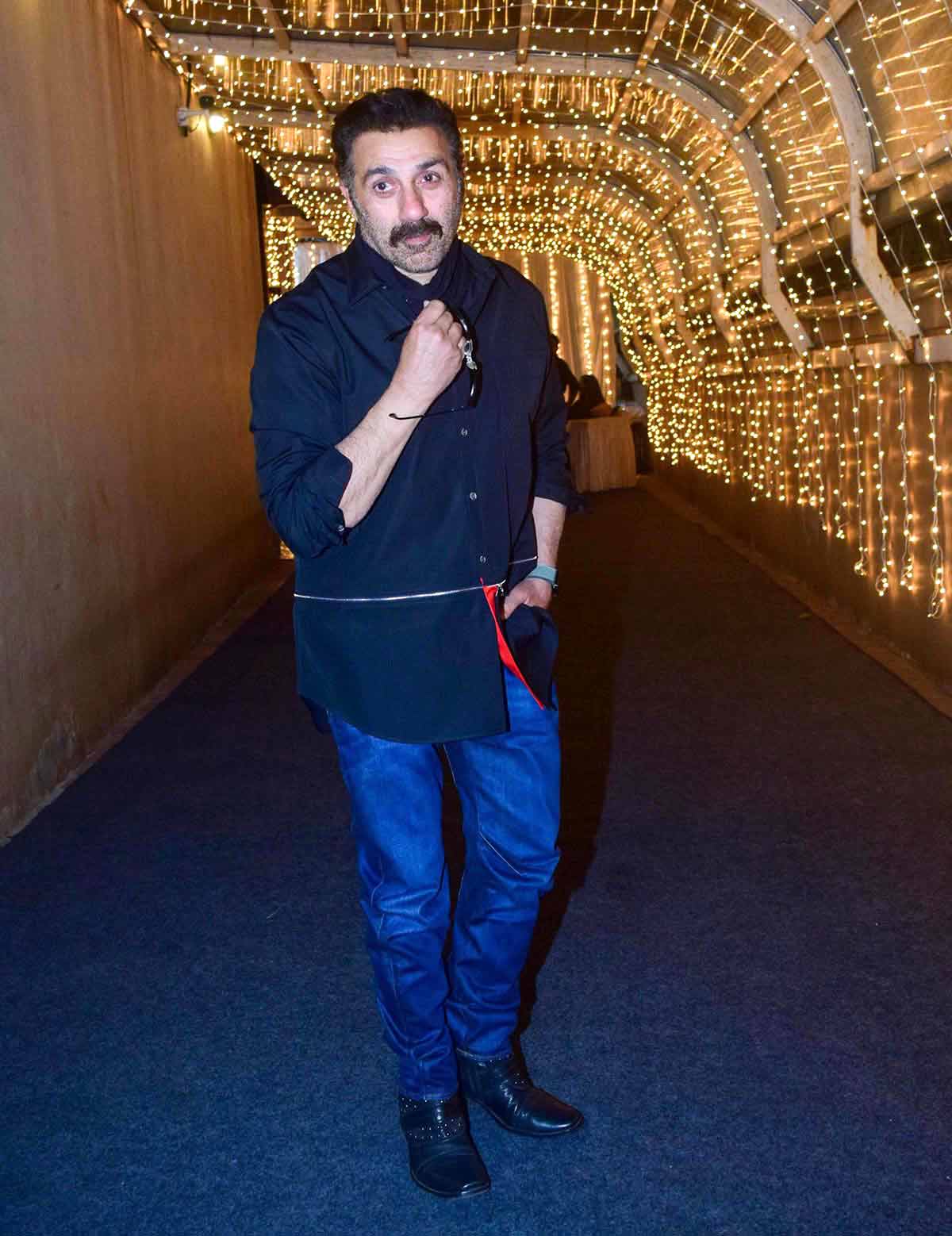 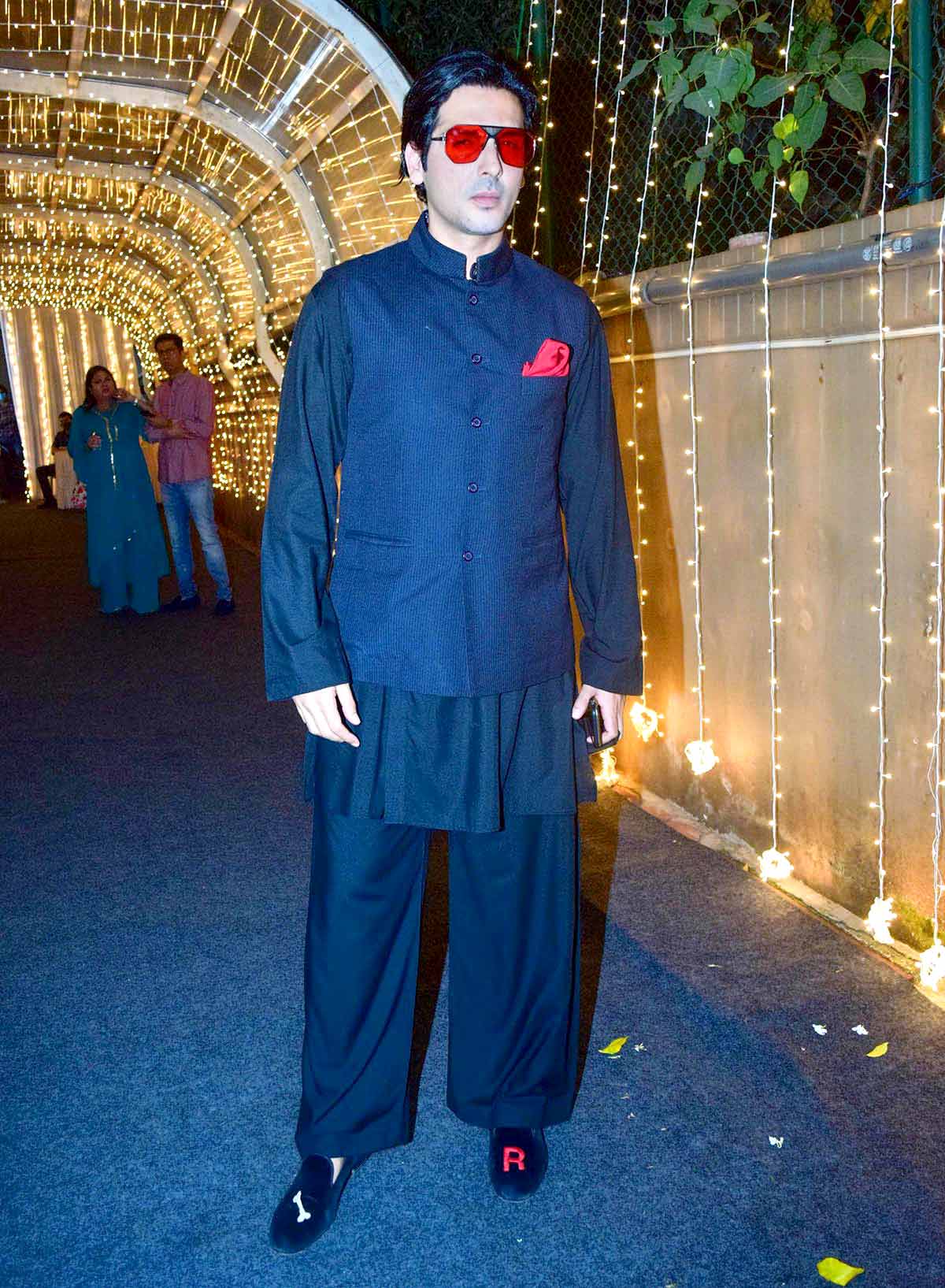 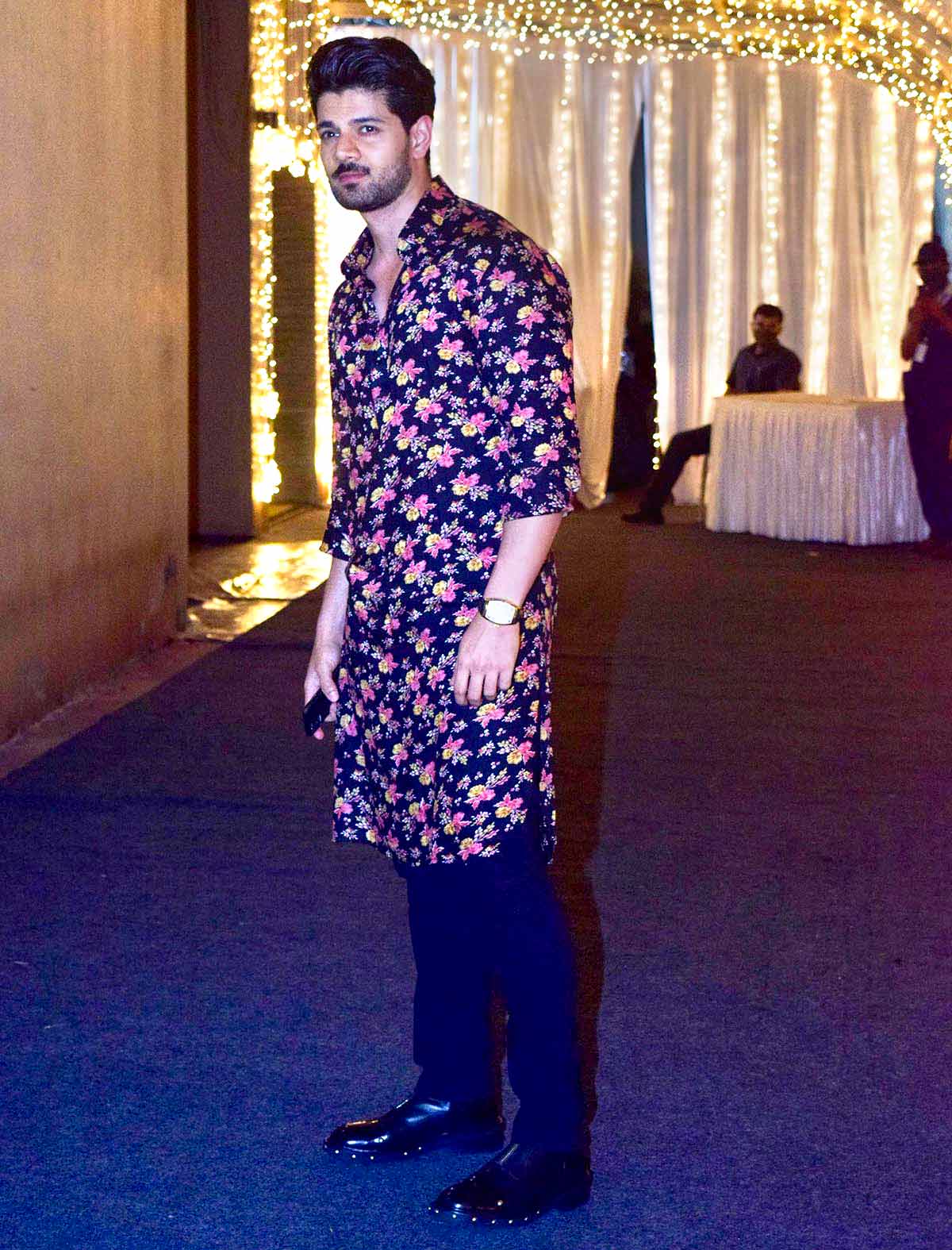 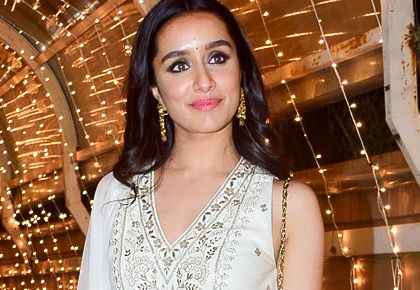