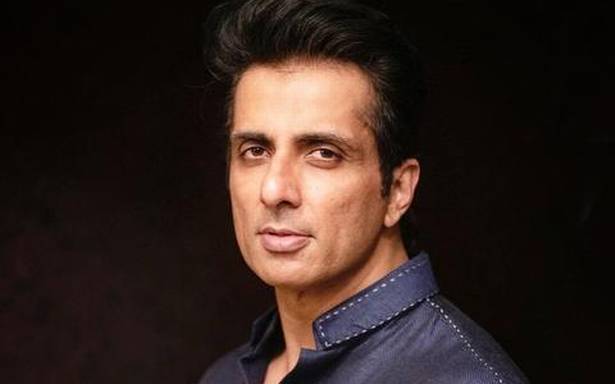 Actor to pursue application filed before civic authorities for regularisation

The Supreme Court on Friday allowed actor Sonu Sood to withdraw his petition and pursue an application filed before civic authorities for regularisation of an alleged illegal construction at his residential building in Mumbai’s Juhu area.

A Bench led by Chief Justice of India Sharad A. Bobde commended Mr. Sood’s lawyer, senior advocate Mukul Rohatgi, that this was “one of the rare occasions when a litigation is resolved by an absolutely correct legal advice given”.

The Bench, while giving liberty to Mr. Sood to withdraw his petition against Bombay High Court’s dismissal of his plea to quash or grant interim relief, said the municipal authorities would decide his case in accordance with law.

Mr. Sood was in the spotlight for helping migrants reach their homes during the lockdown last year.

The actor had stated in his plea that his application for conversion was approved by the Municipal Commissioner subject to Maharashtra Coastal Zone Management Authority (MCZMA) permission.

It said the High Court order of January 13 was passed without considering the provisions of Section 43 (1) of the Maharashtra Regional and Town Planning Act, 1966, and his application for conversion of residential premises into a residential hotel was submitted in 2018 before the department concerned.

The plea had sought a direction for their application to be decided by authorities concerned.

The High Court had dismissing the actor’s plea, saying “law helps only those who are diligent”.