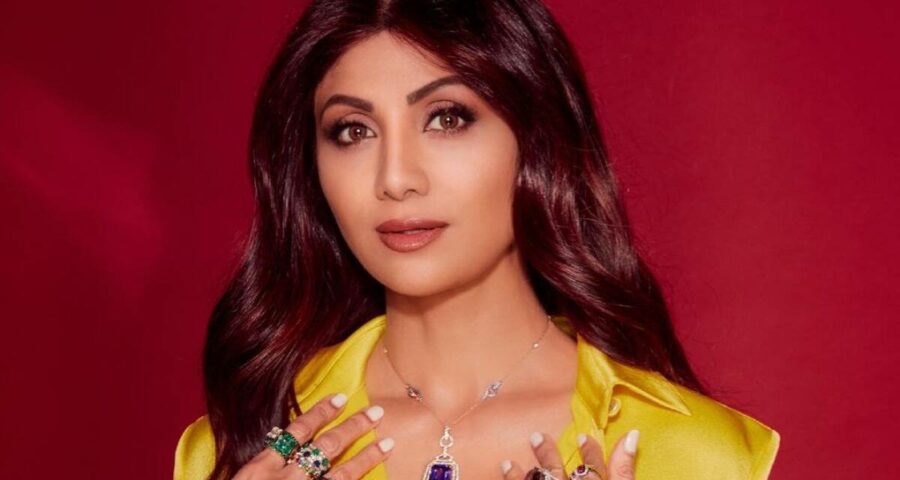 Shilpa Shetty makes a comeback to Super Dancer 4 after three weeks. The Bollywood star had been keeping a low profile ever since husband Raj Kundra's arrest. 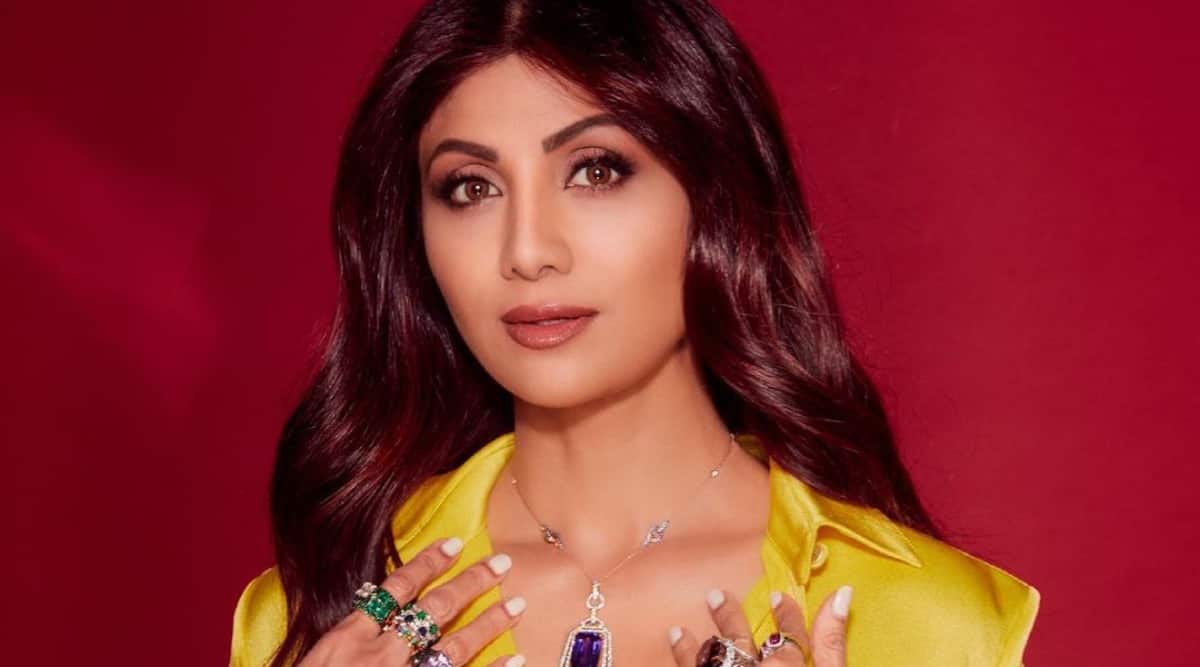 After keeping a low profile since husband Raj Kundra’s arrest in the adult films case, Shilpa Shetty is set to make her comeback on Super Dancer 4. The Bollywood star is shooting for the episode on Tuesday, which will air on Sony TV this weekend. Producer Ranjeet Thakur, while not divulging many details, confirmed Shilpa’s presence on set to indianexpress.com, adding, “She is our judge and she is here to stay.”

A source from the set further shared that the team had always been keen to get the actor back but she wanted to take her own time. “The makers had been in constant touch with her and only recently she decided that she was ready to make a comeback. Shilpa wants to get back to work not just for her kids and family but also for her own sanity. She was welcomed warmly by the Super Dancer team, which made her quite emotional in the morning,” the source added.

In an earlier interview, co-judge Anurag Basu spoke about Shilpa’s absence and said that the team misses her dearly. “We miss Shilpa a lot on set. There’s a bonding between all of us, who’re a part of the show, and which also includes people behind the scene and the choreographers. We’re a small family and when one person isn’t around, then bahut mushkil hota hai. Shilpa is dear to us,” the filmmaker told Hindustan Times.

Shilpa Shetty’s absence from the show saw a rally of special guests joining in to fill her place. From Karisma Kapoor, Sonali Bendre to Riteish Deshmukh and Genelia Dsouza, the Bollywood celebrities graced the show in the last few weeks.

Coming to the upcoming episode marking Shilpa’s comeback, Indian Idol 12 winner Pawandeep Rajan and other finalists — Arunita Kanjilal, Sayli Kamble, Mohd Danish, Nihal Tauro and Shanmukhapriya will also be a part of it.