Shilpa Shetty's husband Raj Kundra was arrested on July 19 in the alleged creation and publishing of pornographic films on mobile applications case. The actor shared a post as he got bail on Monday. After her husband Raj Kundra’s bail on Monday, actor Shilpa Shetty quoted Roger Lee on Instagram and gave an insight into her state of mind. Kundra spent almost two months in jail and finally got bail on Monday evening.

On her Instagram story, Shilpa shared, “Rainbows exist to prove that beautiful things can happen after a bad storm — Roger Lee.” The post from the Hungama 2 actor came minutes after a metropolitan magistrate’s court granted bail to Kundra, who was arrested on July 19 in the alleged creation and publishing of pornographic films on mobile applications case. He was granted bail on a surety of Rs 50,000 with certain conditions. 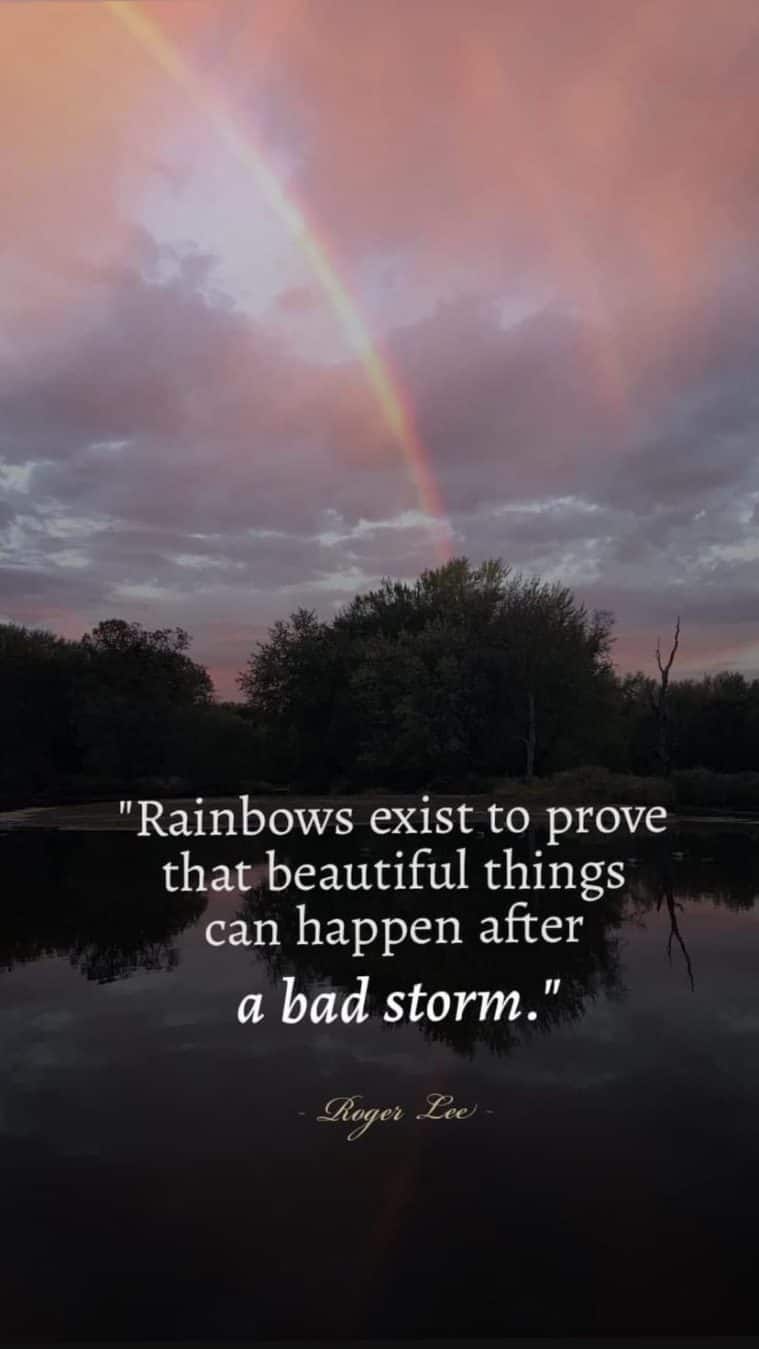 Kundra’s lawyer said that his client has been granted bail, and he is likely to be released on Tuesday after all the formalities.

Shilpa Shetty is named as one of the witnesses in the case. According to documents accessed by The Indian Express, Shetty said she was not aware of what her husband was up to, “I am not aware about the Hotshots or Bollyfame apps. I was too busy with my own work and hence, not aware about what Kundra was up to.” She also added, “Kundra started Viaan industries Limited in 2015, and I was one of the directors till 2020 when I resigned due to personal reasons.”

Recently, Shetty took a pilgrimage to Vaishno Devi shrine. The actor said she was very happy to be there. “It was due to the goddesses’ call that I came all the way to pay obeisance to her,” she told PTI while chanting ‘Jai Mata di’ during the journey.

On the work front, Shilpa will soon be seen making her debut on the talent show India’s Got Talent. Currently, she is judging dance reality show Super Dancer 4.