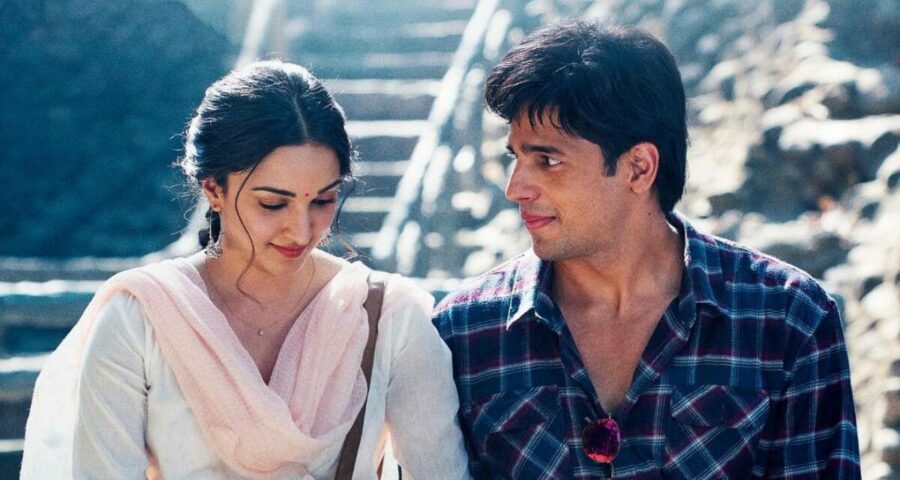 Kiara Advani is playing the role of Dimple Cheema in the upcoming Amazon Prime Video release Shershaah. The film releases on August 12. Bollywood actor Kiara Advani is all set to capture the screen playing the role of Dimple Cheema, Capt Vikram Batra’s fiance, in the upcoming war film Shershaah that captures the story of the famed war hero who was martyred during the 1999 Kargil War. In a recent statement, Kiara recalled that the day they shot the funeral sequence, everyone on the set had tears in their eyes.

Kiara shared that they shot the funeral sequence at the same place in Palampur where Batra’s funeral was actually held all those years ago. Keeping in mind the emotional intensity of the scene, Kiara had already conveyed to director Vishnu Vardhan that she would only give one take for the sequence.

“I told Vishnu Sir I would want to do only one take. He decided to take my close-up shot first to capture the emotions. While the camera was on me, I could hear sniffles all around me because the entire crew, including the junior artists, all other co-actors, despite not being in the frame, were all teary-eyed, even though they weren’t supposed to cry. We all resonated with the feeling of immense gratitude for the sacrifice of Captain Vikram Batra, it didn’t feel like we were performing, we relived July 11th, 1999,” she recalled.

After Captain Batra martyred, Dimple did not marry. To prepare for her role in the film, Vishal Batra arranged for Kiara to meet Dimple in Chandigarh. She had earlier shared with indianexpress.com about this meeting and said, “It was very warm because it was only the both of us. I was in Chandigarh shooting for something else and it was all thanks to Vishal Batra, who made us meet. There was no one else in the room and she spoke and I just listened to her. She reminisced all her memories, their moments. How things were back then, writing letters, trunk calls.”