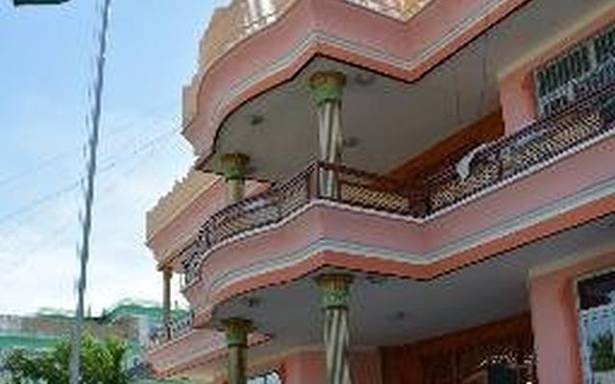 The Government of India (GoI) has given an urgent call for evacuation of all Indian nationals from the Afghan city of Mazar-e-Sharif. The social media handle of the Indian Consulate in the city has urged Indian nationals stationed in or around the city to contact Indian officials for boarding an emergency flight later on Tuesday. The declaration has come in the backdrop of Taliban forces rushing to the periphery of the city after their latest conquest of Kunduz.

"A special flight is leaving from Mazar-e-Sharif to New Delhi. Any Indian nationals in and around Mazar-e-Sharif are requested to leave for India in the special flight scheduled to depart late today evening. Indian citizens desiring to leave by special flight should immediately convey their full name, passport number, date of expiry by whatsapp at the following numbers: 0785891303 and 0785891301," informed the Twitter handle of the Indian consulate in Mazar.

The development came two days after the fall of the city of Kunduz to Taliban. Taliban fighters have declared that they are now coming to capture Mazar-e-Sharif, which is the fourth largest city of Afghanistan with more than half a million people. The pre-eminent political figure of the city and its biggest warlord Atta Mohammed Noor has declared that he will fight the Taliban "till the last drop" of his blood. The declarations on both sides indicate a major military clash is expected to take place if Taliban attack the government forces in or around Mazar-e-Sharif. It is expected that the Government of President Ashraf Ghani will put up a tough fight to save the city from falling to Taliban.

The Indian announcement reflects on the deteriorating law and order situation in Afghanistan where safety and security of foreign nationals has become difficult to ensure. The United States and the U.K. has already called upon their nationals to leave Afghanistan at the earliest after the Taliban made remarkable progress in capturing new areas in Afghanistan increasing pressure on capital Kabul.

India has maintained that any party that captures power in Afghanistan by force will have to deal with a legitimacy issue. However, the current situation seems to suggest that the Taliban is gaining an upper hand. Mazar-e-Sharif is close to the city of Kunduz near the Taijikistan border and is increasingly vulnerable to Taliban military campaign. Kunduz, a mainly non-Pashtoon dominated city fell to the Taliban on Sunday.