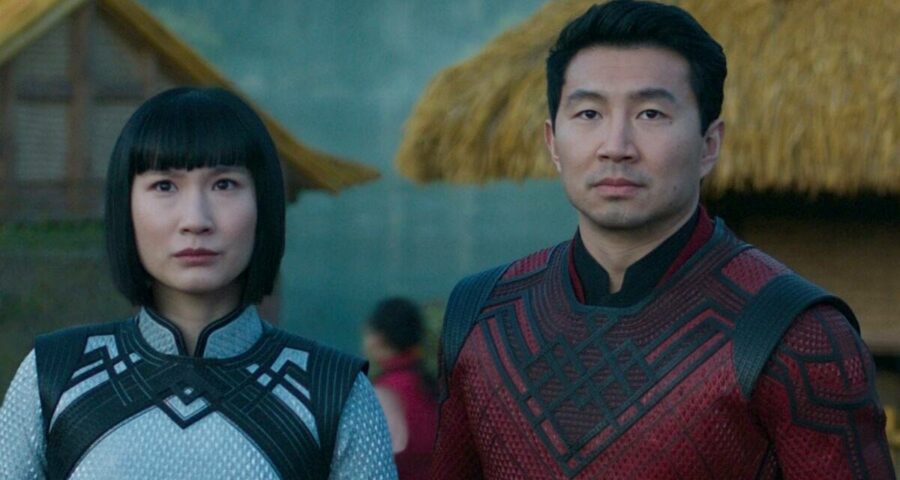 SHang-Chi is about the titular Chinese superhero Shang-Chi, a master of martial arts, who as a child goes to the US to escape the clutches of his tyrannical father called Wenwu. Here is how the movie set up MCU's future. 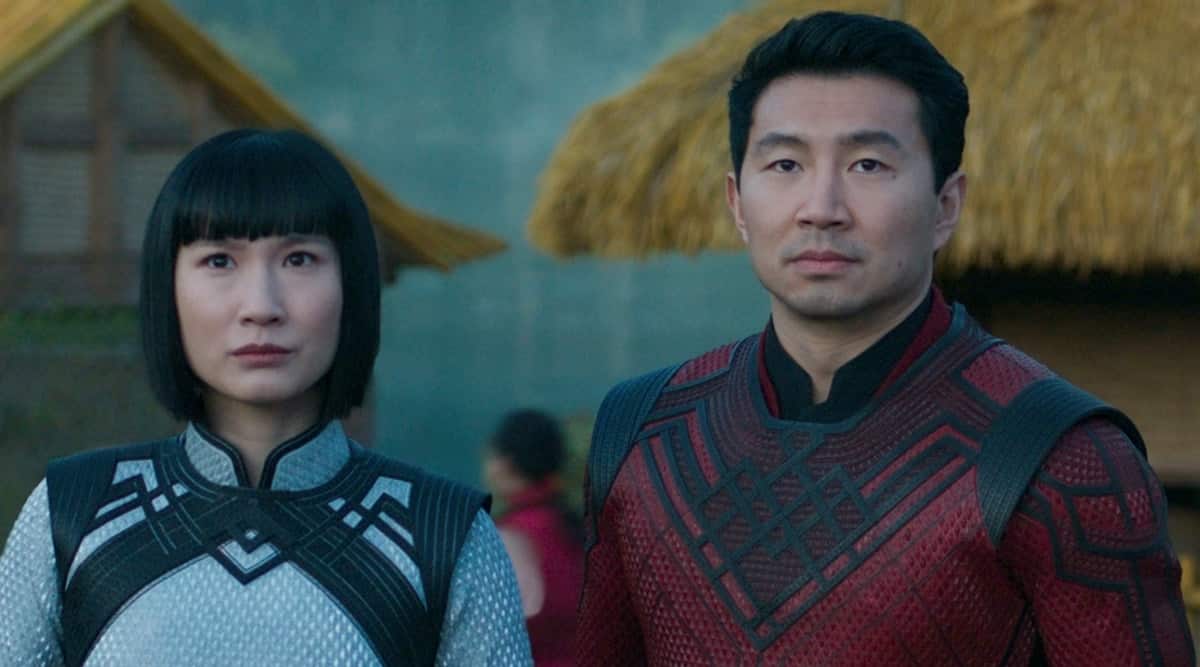 The latest MCU film Shang-Chi and the Legend of the Ten Rings seems to be another win for Marvel Studios. The Simu Liu-starrer is historic as well, as it is the first film in MCU to introduce an Asian superhero. Riding on highly positive reviews, it looks like the film is, finally, going to bring back MCU fans to theatres.

The movie is about the titular Chinese superhero Shang-Chi, a master of martial arts, who as a child goes to the US to escape the clutches of his tyrannical father called Wenwu.

Shang-Chi eventually has to come face to face with Wenwu, who believes his wife and Shang-Chi’s dead mother is not really dead and is actually locked in Ta Lo, a beautiful fantastical dimension to which she belonged.

Like nearly every MCU movie, Shang-Chi had an action-packed ending and also a mid-credit and a post-credit scene. Here is the explanation of everything:

What happened at the end of Shang-Chi and the Legend of the Ten Rings? 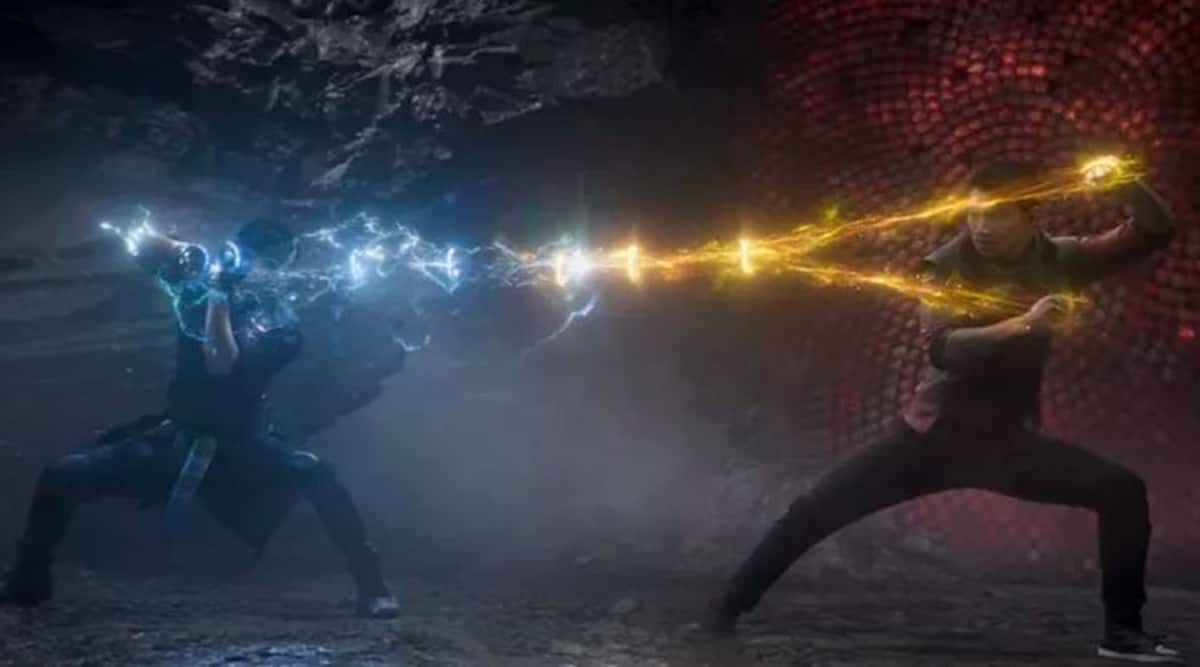 In the third act, the stage is set for an epic battle. Wenwu is bringing his Ten Rings warriors to Ta Lo as he believes his wife (deceased) is calling him. It is actually a demon called Dweller-in-Darkness (who in comics is one of Doctor Strange’s enemies), who wants to free itself and its minions and destroy everything.

Wenwu, armed (pardon the pun) with Ten Rings, does arrive and Shang-Chi and his allies engage. However, Wenwu distracts Shang-Chi and eventually reaches the entrance to the place where he believes his wife is.

Shang-Chi engages him in a duel, and eventually, he defeats Wenwu by harnessing the power of nature like his mother and aunt. Wenwu is killed by a freed Dweller-in-Darkness.

Finally, Shang-Chi is able to defeat Dweller-in-Darkness. The movie ends.

Shang-Chi and Katy return home. We had earlier learned that Shang-Chi and Katy were recounting the story to two of their friends. But their friends do not believe their stories and think they are having them on. However, at that moment, a portal opens, and Wong appears. He invites them in as the said friends look on unbelievingly.

Later, we encounter Captain Marvel (Brie Larson) and Bruce Banner (Mark Ruffalo), not Hulk, who are also in the Sanctum. They all ponder the Ten Rings. Wong tells them that the rings are emitting a mysterious signal. Certainly, this has some serious implications, but none of them knows what yet. Perhaps the Sorcerer Supreme can tell?

Shan-Chi’s estranged sister Xialing (Meng’er Zhang) loves power too much to let go. Now she has taken control of the Ten Rings organisation, though the rings are not in her possession. She is now the leader of the forces that her father commanded. A text warns. “The Ten Rings will return.” And now with a new leader.